Jack the Ripper and the Royal Conspiracy

In the latter part of 1888, a deadly figure roamed the shadowy and foggy back-streets of Whitechapel, London, England by night. He violently slaughtered prostitutes, provoking terror throughout the entire capital. He quickly became – and still remains to this very day - the world's most notorious serial-killer. He was, in case you haven't by now guessed, Jack the Ripper. But, what makes the Ripper so infamous, more than a century after his terrible crimes were committed, is that his identity still remains a mystery. And everyone loves a mystery. So, who might Jack have been? The theories are almost endless. Indeed, more than thirty potential suspects have been suggested. They include a surgeon, a doctor, a poet, and even a midwife.

Without doubt, the most controversial theory for whom, exactly, Jack the Ripper might have been, is that he was a member of the British Royal Family (an outdated, irrelevant entity that should be abolished, in my opinion). The suspect: Prince Albert Victor, the Duke of Clarence. It is, however, a claim that has no basis in fact. It was a theory referenced in the early 1960s, specifically in the pages of a book by French author, Philippe Jullian. In Edward and the Edwardians (the 1967 English language version of his 1962 book, Edouard VII), Jullian wrote:

"Before he died, poor Clarence was a great anxiety to his family. He was quite characterless and would soon have fallen a prey to some intriguer or group of roués, of which his regiment was full. They indulged in every form of debauchery, and on one occasion the police discovered the Duke in a maison de recontre of a particularly equivocal nature during a raid. The young man's evil reputation soon spread. The rumor gained ground that he was Jack the Ripper."

Additional rumors suggested that Albert caught syphilis from a London prostitute and, in a deranged state of mind caused by the increasing effects of his condition, roamed the Whitechapel district of London in search of prostitutes, upon who he could take out his rage and revenge. Nothing concrete, however, has surfaced – so far, at least - to suggest the prince was Jack. That hasn't stopped the theory from thriving, however. 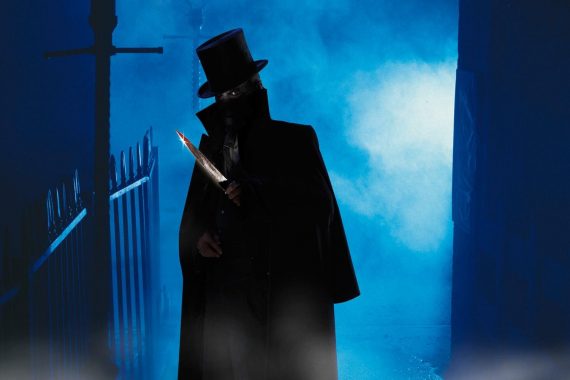 A variation on the theory that the Duke of Clarence was Jack the Ripper is that he was not the killer, but that he was connected to the killer, albeit in a roundabout fashion. The Duke, theorists suggest, secretly married a woman who was a Catholic. This was too much for Queen Victoria, and so a dark plan was put into place. Sir William Withey Gull, the 1st Baronet of Brook Street, and a noted physician and Freemason, took on the grim task of killing the friends of the young woman in question who knew of the secret marriage. Gull, then, trying to protect the Royals from scandal, was the man behind the Ripper legend. And to ensure that the killings were not traceable back to the highest levels of the British Royal Family, the legend of the serial-killer, Jack the Ripper, was created as a convenient cover and diversion.

As early as the 1890s, American newspapers were reporting on the rumor that Jack was actually a prominent figure in London medicine, one who, according to the man's wife, had displayed violent characteristics at the height of the killings. Supposedly, the story got back to the man's co-workers. They quickly visited the family home and found a number of undisclosed items that strongly suggested the man was indeed Jack the Ripper. He was reportedly hospitalized for his own good and died soon after. Perhaps of some significance, Gull died in 1890, and just two years after the Ripper murders took place. 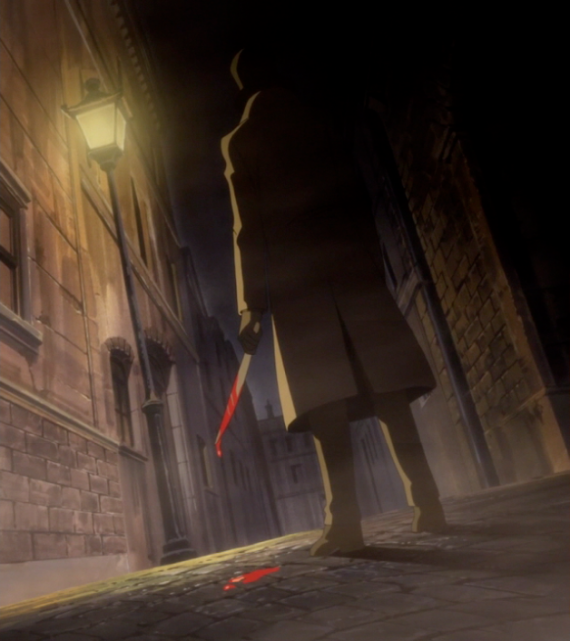 In 1970, the late English physician, Thomas Edmund Alexander Stowell, stated that Gull was not the Ripper, but was the killer's doctor. Although Stowell did not come straight to the point and name Jack, his words and description of the man make it clear that he was talking about the Duke of Clarence. Six years later, in 1976, the Gull theory was advanced at length in the pages of Stephen Knight's book, Jack the Ripper: The Final Solution. Knight's book was praised at the time, but the story he told – of Gull, of a huge Masonic conspiracy, and of terrible murders that were linked to the British monarchy – has since been overwhelmingly denounced, even by leading figures in the Jack the Ripper research community.

John Hamill, of the Freemasons' United Grand Lodge of England, said: "The Stephen Knight thesis is based upon the claim that the main protagonists, the Prime Minister Lord Salisbury, Sir Charles Warren, Sir James Anderson and Sir William Gull were all high-ranking Freemasons. Knight knew his claim to be false for, in 1973, I received a phone call from him in the Library, in which he asked for confirmation of their membership. After a lengthy search I informed him that only Sir Charles Warren had been a Freemason. Regrettably, he chose to ignore this answer as it ruined his story."

As much as I despise the concept of a Royal Family, we really should move on from this Masonic/Royal Family garbage when it comes to the matter of Jack the Ripper.