Landmark Ruling in London Points to the Future of Cryogenics

In what is likely to be recalled by future generations as a historic decision, a 14-year-old teenager from London was granted the legal right to have her body preserved shortly before she died.

The story, which echoes themes already present in science fiction for decades, marks a turning point in the way law may be applied to the burgeoning science of preservation through cryogenics, with hope of eventual resuscitation in future decades, or even centuries.

The ruling judge in the case, Peter Jackson, called this court ruling "the only one of its kind to have come before a court in England and Wales - and probably anywhere else," the BBC reports. 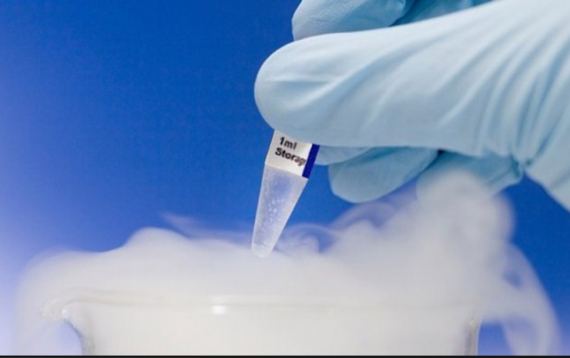 According to the ruling, the young girl's wishes to be preserved, after terminal diagnosis with a rare form of cancer, had been supported by her mother, who was also her principle guardian. The teenager's father, whom she had not seen for six years prior to the diagnosis, was against the decision, and expressed concerns about what condition or mindset she might eventually awaken to, in the event that future technologies would indeed allow her to be revived, and cured of the ailment that claimed her life.

The young woman, whose name has not been released for reasons of privacy, passed away in October, though details pertaining to the case were only recently released. A volunteer group in London oversaw the preservation process, of which Justice Peter Jackson said there had been "some problems". Her remains were subsequently sent to the United States, where a cryogenics company will preserve and keep her body.

Although many still perceive the idea as strange or impractical, cryonics has begun to see increased popularity in recent years, with new innovations in science offering the promise for an eventual new lease on life for those whose remains are properly preserved. It may be decades before technological advances will indeed allow for a frozen body to be reanimated, although contemporary science has not determined whether this is indeed something that will be possible, even in the distant future.

Speaking with IBT, Tim Gibson of the Cryonics UK company commented on the aversion to cryonics that most of the mainstream scientific community today expresses. "You've got to be a pre-early adopter because you're buying something that doesn't work yet," he said. "It takes a special kind of mentality, really."

Writing for the Telegraph this morning, Christina Odone's editorial managed to express, in its title alone, the sentiments many have toward cryonics, as she wrote that "Cryogenic freezing verges on blasphemy, but I can't help being inspired by the hope it gives sufferers."

While the science of preservation may be budding, the resuscitation of the frozen is a different question entirely. Futurist Rohit Talwar spoke with Vice writer Joe Bish about just how far out we are from the realization of restoring those who are cryogenically frozen today:

The science on this is yet to be proven. It would be very optimistic to say we would get there in 30 years and realistically that girl could be frozen there 50 – 100 years. We're talking about regenerating life itself, regenerating her memory, regenerating whatever it is that's stored in our DNA that we don't understand. We're in a space of huge uncertainty. God bless the people doing this stuff – and I understand why – but I don't believe we're anywhere close to knowing how to regenerate the body once it's been frozen.

The young lady described in what, again, many are calling a "historic ruling" is one of many individuals to have undergone the cryogenic freezing process, and while it is steadily gaining attention, it is by no means a new practice. Several decades ago in 1967, Dr. James Bedford became the first to have his remains cryopreserved, and today, several hundred individuals have made preparations for their bodies to be preserved upon death. 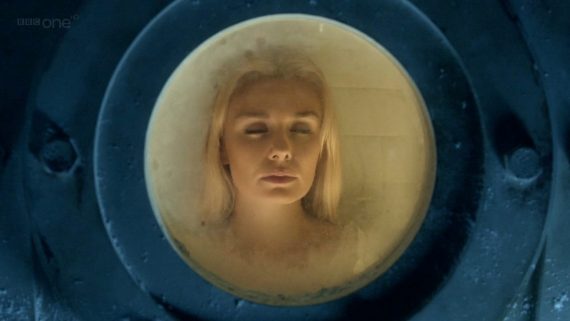 As with the case of the young 14-year-old cancer patient who won in this landmark decision, perhaps the granting of her final wishes offered her, and her family, a certain measure of hope in her final days, more than anything scientifically plausible... for now.

It remains to be proven whether the science of cryonics will indeed eventually offer new life to those who have chosen to gamble on experimental preservation techniques, in the absence of technologies that could cure their ailments in the present day.