MKUltra was certainly the most well-known of all the CIA-initiated mind-control programs. It was, however, very far from being an isolated one. Indeed, numerous sub-projects, post-projects and operations were initiated. Even though it had kicked off in the early fifties, the existence of MKUltra was largely unknown outside of the intelligence world until 1975. That was when the Church Committee and the Rockefeller Commission began making their own investigations of the CIA's mind-control-related activities - and of other agencies, too.

A special procedure, designated MKDelta, was established to govern the use of MKUltra materials when specifically utilized in overseas operations. Such materials were used on a number of occasions. According to the Committee: "Because MKUltra records were destroyed, it is impossible to reconstruct the operational use of MKUltra materials by the CIA overseas; it has been determined that the use of these materials abroad began in 1953, and possibly as early as 1950."

Under an agreement reached with the Army in 1952, the Special Operations Division (SOD) at Fort Detrick was to assist the CIA in developing, testing, and maintaining biological agents and delivery systems – some of which were directly related to mind-control experimentation. By this agreement, the CIA finally acquired the knowledge, skill, and facilities of the Army to develop biological weapons specifically suited for CIA use. The Committee also noted: 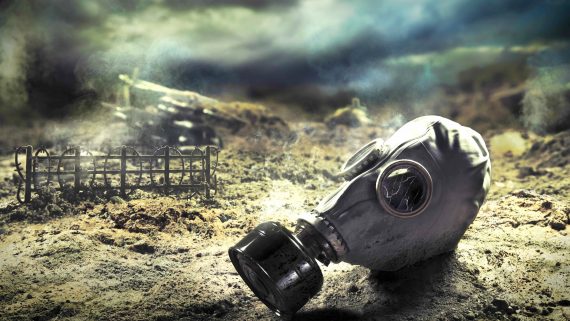 In addition to the CIA's interest in using biological weapons and mind-control against humans, it also asked SOD to study use of biological agents against crops and animals. In a 1967 memorandum, the CIA stated: "Three methods and systems for carrying out a covert attack against crops and causing severe crop loss have been developed and evaluated under field conditions. This was accomplished in anticipation of a requirement which was later developed but was subsequently scrubbed just prior to putting into action."

The Committee expanded further: "Drugs were used primarily as an aid to interrogations, but MKUltra/MKDelta materials were also used for harassment, discrediting, or disabling purposes. According to an Inspector General Survey of the Technical Services Division of the CIA in 1957 - an inspection which did not discover the MKUltra project involving the surreptitious administration of LSD to unwitting, non-volunteer subjects - the CIA had developed six drugs for operational use and they had been used in six different operations on a total of thirty-three subjects. By 1963 the number of operations and subjects had increased substantially."

Aside from the CIA, the Committee learned that the Army was heavily into mind-control-related projects, too. In a 1977 report, the Committee wrote: "There were three major phases in the Army's testing of LSD. In the first, LSD was administered to more than 1,000 American soldiers who volunteered to be subjects in chemical warfare experiments. In the second phase, Material Testing Program EA 1729, 95 volunteers received LSD in clinical experiments designed to evaluate potential intelligence uses of the drug. In the third phase, Projects Third Chance and Derby Hat, 16 unwitting non-volunteer subjects were interrogated after receiving LSD as part of operational field tests." 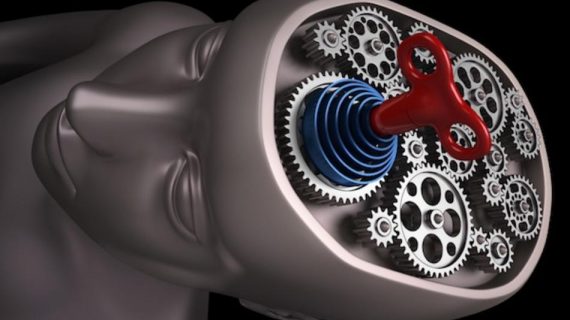 But what of the other mind-control projects of the CIA? MKNaomi was another major CIA operation, the work of which included the manipulation of the human mind. In 1967, the CIA summarized the purposes of MKNaomi thus: "(a) To provide for a covert support base to meet clandestine operational requirements. (b) To stockpile severely incapacitating and lethal materials for the specific use of TSD [Technical Services Division]. (c) To maintain in operational readiness special and unique items for the dissemination of biological and chemical materials. (d) To provide for the required surveillance, testing, upgrading, and evaluation of materials and items in order to assure absence of defects and complete predictability of results to be expected under operational conditions."

The Committee concluded with respect to MKNaomi that the project was "...terminated in 1970. On November 25, 1969, President Nixon renounced the use of any form of biological weapons that kill or incapacitate and ordered the disposal of existing stocks of bacteriological weapons. On February 14, 1970, the President clarified the extent of his earlier order and indicated that toxins - chemicals that are not living organisms but are produced by living organisms - were considered biological weapons subject to his previous directive and were to be destroyed. Although instructed to relinquish control of material held for the CIA by SOD, a CIA scientist acquired approximately 11 grams of shellfish toxin from SOD personnel at Fort Detrick which were stored in a little-used CIA laboratory where it went undetected for five years."