“Monsters Among Us” – Dogmen, Portals and More

Over the course of more than a decade, Linda Godfrey has written a number of excellent books on what many might call werewolves, but which are becoming more and more popularly known as Dogmen. Linda's books include The Beast of Bray Road, Hunting the American Werewolf, The Michigan Dogman, Werewolves, and Real Wolfmen. Well, Linda now has yet another book to add to the pack: Monsters Among Us: An Exploration of Otherworldly Bigfoots, Wolfmen, Portals, Phantoms, and Odd Phenomena. Published by Tarcher, this 352-page book is, in my opinion, Linda's most ambitious of all. It's packed with intriguing photos, too.

In each and every one of her previous books that tackled such inflammatory issues as werewolves and Dogmen, Linda was always careful to present the reader with a wide and varied body of theories that might go some way to explaining what is really afoot. We're talking about allegedly real werewolves, mistaken identity, paranormal phenomena, and hoaxes. But, why do I say that - for me - Monsters Among Us is Linda's most satisfying book to date? Well, it's because this one, more than any other, seeks to figure out, exactly, what on earth is going on. A number of people, over the years and decades, have done their utmost to try and understand - and unify under one banner - the clear connections between various paranormal/unexplained phenomena that many would suggest are unconnected. I'm talking about John Keel, Jacques Vallee, Greg Bishop and Rob Riggs. Now, we can add Linda to that illustrious list. 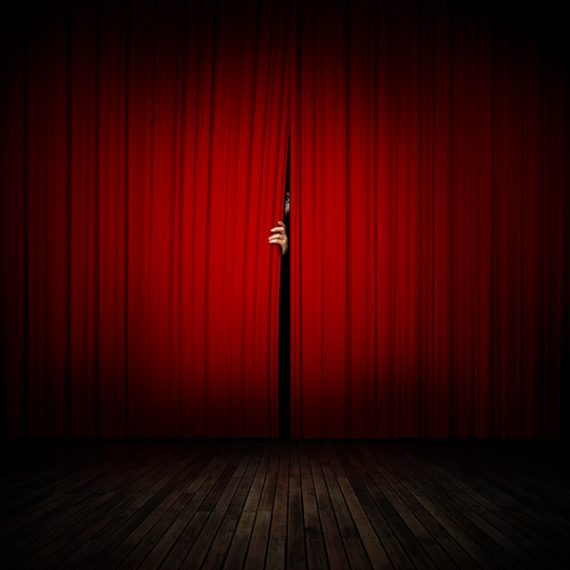 Monsters Among Us is way more than a collection of camp-fire tales of bloodthirsty werewolves, rampaging Dogmen, and mystifying activity. The book is, essentially, Linda's personal quest to unravel the puzzle of what these creatures are, and to understand how and why they are so closely and clearly connected to such anomalies as "orbs," portals, multi-dimensions, and dreams that seem far more like invasions of the mind in the dead of night. Linda also addresses the ways and means by which science and the domain of the supernatural appear to cross paths - and on far more than a few occasions, too. As is the case with all of Linda's books, this one is written in an atmospheric, engaging, and at times witty, fashion. It keeps the reader captivated and skilfully plunges them deep into the heart of the mystery.

So, what of the content? Monsters Among Us is split into five sections, each containing several or more chapters. Section 1 is titled "World's Below." It focuses on such matters as cavernous abodes of monstrous things, Mesopotamian legends (King Gilgamesh makes an appearance), ominous "underworld"-type monsters that pop up in numerous, ancient religions and tales. And not forgetting the "Phantom Wolf" of Germany's Bavarian Forest - the domain of a wolf-like thing with glowing red eyes. As Linda notes, the area is home to "The Hole," a large, deep cave. Linda says of this: "And while I don't want to give the impression that tunnels to possible netherworlds are absolute requirements for sightings of werewolves-in-progress, people have sent me some stunning examples of cases where underground access seems to have played a part." In the following chapter, tales of man-monsters hiding out in tunnels beneath Torrance, Los Angeles surface. 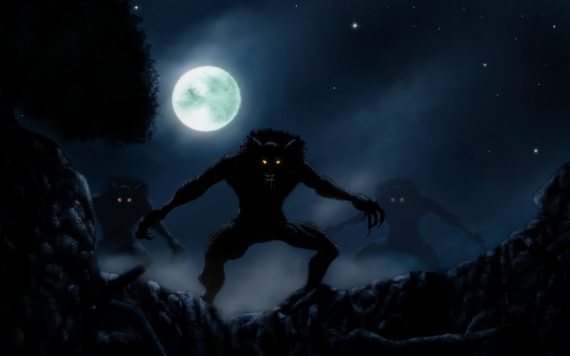 Section 2, "Neither Man Nor Beast," deals with controversial issues, such as the saga of "A Dog's Head on a Human Body," a very strange tale from the final years of the 19th century and originally told in the pages of the New York Times. Strange accounts of people seen morphing into wolf-like beasts follow, as do comments and observations relative to the paranormal aspects of such incidents.

Section 3 is titled "Things That Make House Calls." This particular portion of the book is focused to a significant degree on the matter of so-called sleep-paralysis and the intriguingly regular numbers of reports in which large, wolf-like, upright animals appear in dreams - or, far more commonly, in nightmares - in the early hours of the morning. Connections between sulfur-like odors in the home abound. Sightings of such things peering through windows in the dead of night proliferate. Accounts of these intimidating monsters having their very own presently undecipherable languages are also addressed. And the imagery and history of Anubis - as Linda describes it, "the canine-headed Egyptian god of the Underworld" - is also studied.

Moving on to Section 4, this is where things take an intriguing turn. It is called "Creatures of Shadows, Mists, and Lights" for a very good reason. As Linda demonstrates on many occasions, where Dogmen are often seen, so are strange and usually small balls of light. Attempts to photograph the man-wolves are foiled time and again by strange mists and fog that seem to envelop and cloak the locations - thus preventing anything of supernatural significance from being captured for posterity. The mists aside, of course. Some of those mists are of an eerie green color and, on occasion, seem to be the cause of noticeable amounts of "missing time" on the parts of the witnesses. Or, as Ufologist Jenny Randles words it, the Oz-Factor. At times, the witnesses report being plunged into a different reality - an unreality, some might suggest. An almost dream-like world completely lacking in sound and normal surroundings, but filled to the brim with high-strangeness. 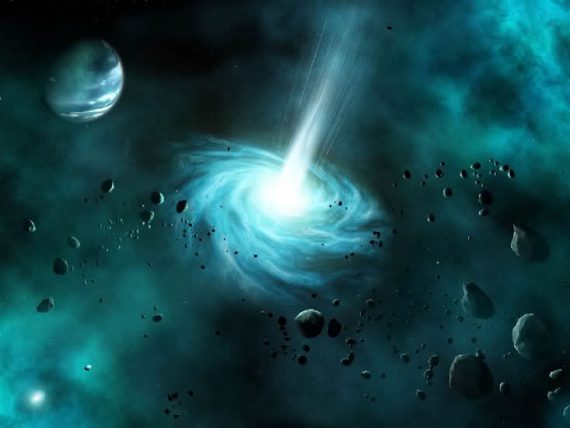 The final section of the book goes by the title of "Out of Thin Air - Creatures, UFOs, and Portals." While the entire book is important, it's this final section that really stands out, chiefly because it's where we see Linda getting her head around these various phenomena, which may really be parts of a much bigger, single phenomenon. UFOs, the stranger side of the Bigfoot enigma (invisibility, multi-dimensions), cloaking skills on the part of these beasts, quantum physics, ghost-lights, and additional weird critters all come to the fore.

Linda has done a great job of tackling what is a controversial issue to begin with - namely the Dogman phenomenon. She isn't dissuaded from going head-to-head with a world, and a science, very different to ours. Nor does she avoid taking challenging concepts and sharing them for all of us to see. Whatever your views on the Dogman issue, people are clearly encountering something; there is very little doubt about that. By heading down a winding path marked "Paranormal Phenomena" and "Fringe Science," Linda has made the most significant steps in this area since John Keel got the UFO- and monster-hunting communities coming out in rashes by daring to suggest the things they sought- and much more - were part and parcel of the same thing.