A movie I took while preparing to die.

Those are the thoughts that run through your head when you live in the Fukushima Prefecture in Japan and feel the ground shaking from a 7.4-magniture earthquake, hear the warnings that a tsunami is expected to hit and remember when these same things happened less than six years ago and caused what is now called the Fukushima Daiichi nuclear disaster. Who can blame a young 16-year-old girl for looking to the sky for a sign that things might be different this time. Fortunately, they were and that girl recorded something in the sky that still hasn’t been explained.

The video, uploaded by a girl who is still only identified as Asuka, shows what she first thought was meteorite blazing across the Fukishima sky shortly after the earthquake struck on November 21st. After watching it, she changed her mind.

Thought that it was a meteorite because there was an earthquake earlier. It is not a meteorite. 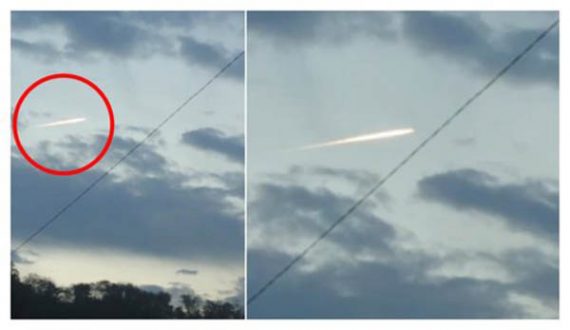 What did Asuka see and was it somehow related to the earthquake and tsunami warning? With the recent report of what appeared to be a flying saucer in Italy near the site of the severe earthquakes that hit that country at the end of October, the first inclination is to think UFO and aliens, either surveying the area out of concern or checking to see if the earthquake they caused had an effect on the nuclear plant.

If it was the former, there were evacuations and minor injuries but no major damage and the tsunami warning was eventually retracted. If it was the latter, the reports indicate that the cooling system of the third reactor at the Fukushima nuclear power plant shut down immediately after the quake but was brought back into operation 90 minutes later. No meltdown or any other types of nuclear problems occurred, but the Nuclear Regulatory Agency said that the exact cause of the shutdown was unknown at this time. 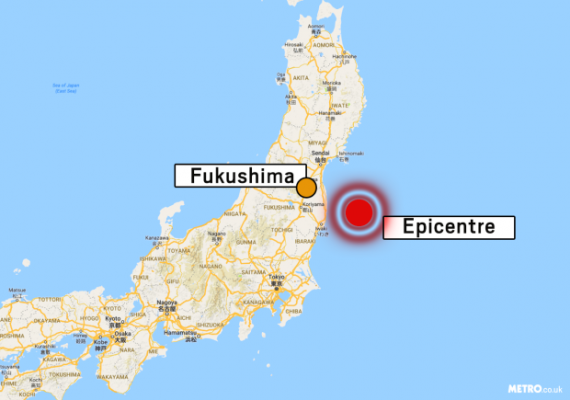 If, despite Asuka’s comment, it was a meteorite, it was a slow-moving one. The video was too short to see where the object ended up or if it broke apart or flamed out. Because of its speed and its appearance, there is speculation it could have been a jet or a rocket launch coincidentally flying over the area at the time of the earthquake.

As far as we know, Asuka survived. What did she see? We can only guess what anyone of any age in the Fukushima area might think when the ground is shaking from below, a bright light appears from above and the thought of death enters their mind.

Would you take a video of what you are seeing as you prepared to die? 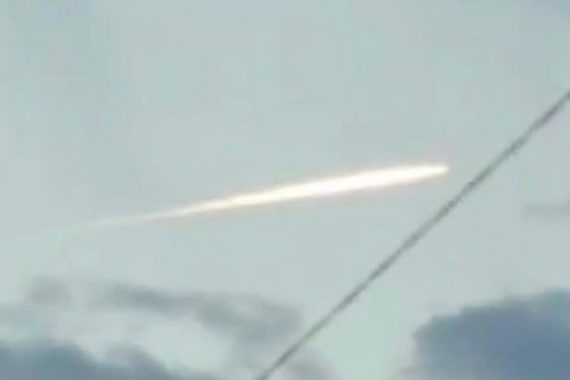