Is it no longer possible to have an earthquake without blaming it on something other than natural causes? Is it possible to have an earthquake without somehow linking it to CERN? It looks like the days of laying fault on a fault are over. The recent major earthquakes in New Zealand are being blamed on both the Large Hadron Collider and a huge seismic blast ship positioned over the fault line. Throw in some mysterious blue lights that flooded the sky during the 7.8 magnitude tremors and nature doesn’t stand a chance of getting credit for it. Are any of these events the cause of the quake? 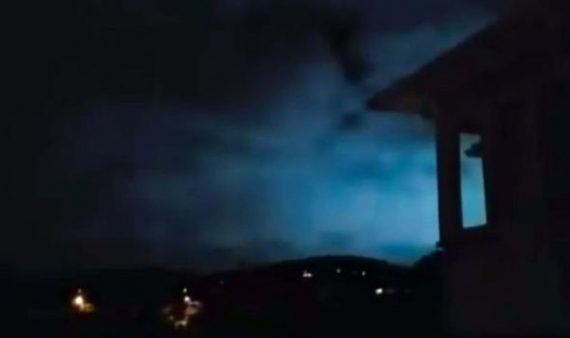 Our reports indicate that the combination of these two quakes lasted two minutes, with the most severe shaking at around 50 seconds. It was widely felt throughout both the North and South Islands. It looks like one was a strike-slip and the other was a thrust fault.

Let’s start with CERN. When the first quakes struck in New Zealand, scientists on the other side of the world monitoring the Large Hadron Collider reportedly saw a blip on their graphs and posted it on the Internet along with a message of concern for those feeling the tremors. Was it also a veiled message of apology? The LHC has been accused of causing earthquakes due to energy being released underground and was also blamed by some for the big earthquakes in nearby Italy just a week before. As always, the folks at CERN say this is scientifically impossible … you mean like finding the God particle? 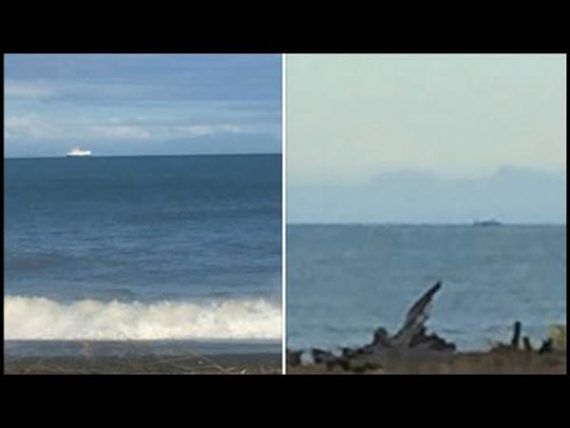 Closer to the earthquake – in fact, right on top of the fault line – was the US Amazon Warrior, the world largest so-called seismic “blast” vessel. It’s a research ship that uses reflection seismology to study the Earth’s subsurface for oil by analyzing its response to getting blasted from above. What was it doing positioned over a major fault line in off Rarangi Beach in Cloudy Bay the night before the first earthquakes? One theory is that the ship deliberately triggered the quakes to drive the residents of Kaikoura, hardest hit by the quake and just down the coast, off of their land so the oil and mineral resources underneath it could be exploited by those who exploit.

To heighten the risk of a seismic event by seismic blasting along this plate boundary defies all common sense – especially while we are still experiencing aftershocks.

Needless to say, people like the anti-seismic-testing campaign group Te Ikaroa are concerned/frightened/angry. They don’t want to let seismic blasting overtake fracking as the leading human cause of earthquakes.

Then there were the mysterious lights.

The lights happened right on the peak of the shaking ... [There were] of colors mainly green and blue and white, but a bit of yellow and other color was there too.

A video taken by Zachary Bell showed them off the coast, so they weren’t caused by power lines. Earthquake lights are an infrequent and unexplained phenomenon. Since these were so high in the sky, scientists suspect the Earth's magnetic field was disrupted by these quakes and glowed under the stress.

Were these natural earthquakes? Man-made? Why did these massive quakes make the Earth’s magnetic field light up? Does anyone know? CERN? Amazon Warrior? Bueller?