For the last quarter century, there has been an annual tradition among the editors of Oxford Dictionaries, which involves selecting a listing of popular terms that qualify as being the "word of the year."

These qualifications aren't necessarily for new words added to the English lexicon, but instead must reflect the times, and accurately "capture the English-speaking public’s mood and preoccupations." This year, among a variety of interesting, and even unusual terms, the leading contender Oxford has announced is "post-truth", which they define thusly:

post-truth: relating to or denoting circumstances in which objective facts are less influential in shaping public opinion than appeals to emotion and personal belief.

The word is indeed an interesting selection, in that it seems to underscore a number of elements in American society and culture, ranging from the divisive 2016 presidential election, to continued debate over climate change in relation to American politics, and a host of other contentious issues.

The "word of the year" tradition began with Allan Metcalf, a professor of English at MacMurry College and executive secretary of the American Dialect Society. In 1990, he decided that much like TIME nominates a "person of the year", Oxford Dictionaries should select a word of the year. 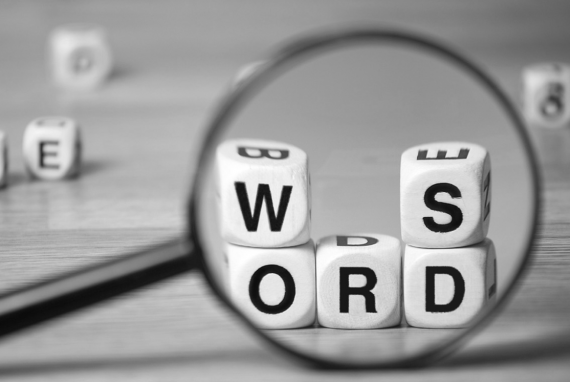 However, as with 2016's hyphenated two-word pairing, the selections that top Oxford's lists aren't always single words; in 2015, the word of the year wasn't a word at all, and was instead merely "?", the emoji popularly associated with tears of laughter. One year earlier, the selection of "vape" made reference to the madly popular smoking substitute, around which a burgeoning industry has grown.

However, there were a number of runners-up to the 2016 list, some of which reflected the very sort of weirdness we often read about here at Mysterious Universe. Take, for example, the following word and its definition:

This, of course, was in Oxford's rankings thanks to the strange wave of "creepy clown" sightings that swept across the United States, and later several other countries, through the summer months of 2016. Beginning with alleged sightings of a red-haired clown attempting to lure children into a forest in Greenville, South Carolina, incidents began to appear in surrounding states in the weeks that followed, which resulted in a number of school closings, as well as law enforcement action in response to such threats. 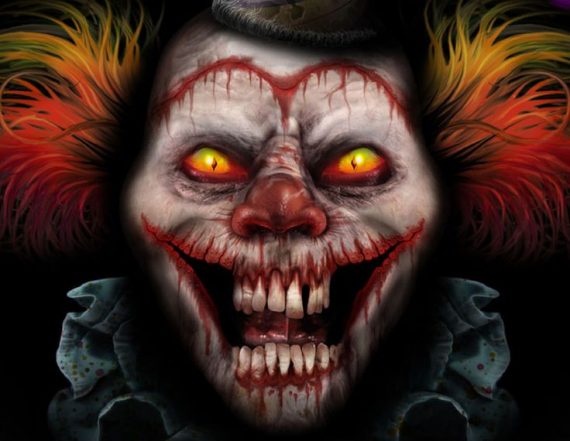 Among the other interesting selections had been this one:

chatbot: A computer program designed to simulate conversation with human users, especially over the Internet.

While chatbots are a far cry from the kinds of intelligent computers of the future, the eventual creation of artificial intelligence remains at the top of the list of concerns among many leading technocrats. Elon Musk remains among the most vocal in the "concerned" camp, having famously told a group of MIT students at the AeroAstro Centennial Symposium in 2014 that, “I’m increasingly inclined to think that there should be some regulatory oversight, maybe at the national and international level, just to make sure that we don’t do something very foolish… just keep an eye on what’s going on with artificial intelligence. I think there is potentially a dangerous outcome there.” 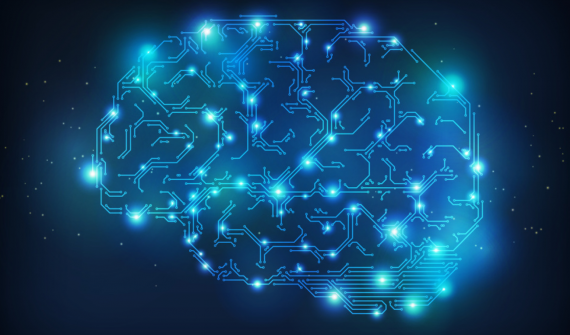 Along with Musk, physicist Stephen Hawking, as well as Microsoft's Bill Gates, warn that the creation of A.I. could be both beneficial, and potentially disastrous for humankind.

It is indeed very interesting to see how the frequent usage of various terms do reflect both our inner concerns, as well as general sentiments about the public collective. To read the full list of 2016 "word of the year" selections, and to learn more about how Oxford Dictionaries makes their selections, you visit Oxford Dictionaries' blog here.

Landmark Ruling in London Points to the Future of Cryogenics