The U.S. presidential election is over and many are questioning the accuracy of polls, pundits and other predictors of elections results who called this one wrong. Should voters have looked to psychics instead for their prognostications of the pending presidency?

When asked to name a psychic, most people are hard-pressed to come up with a name other than Paul the Octopus, who predicted the winner of the 2010 World Cup, or Eli, the orangutan at a Utah Zoo who predicted seven straight Super Bowl winners. When pushed to name a human psychic, Nostradamus has been a popular choice for 500 years. However, newcomer Baba Vanga is being called the Nostradamus of the Balkans for her predictions last year of the rise of ISIS. Experts say both made predictions on the 2016 presidential election. Which one called it right and which one’s predictions should we be concerned about? 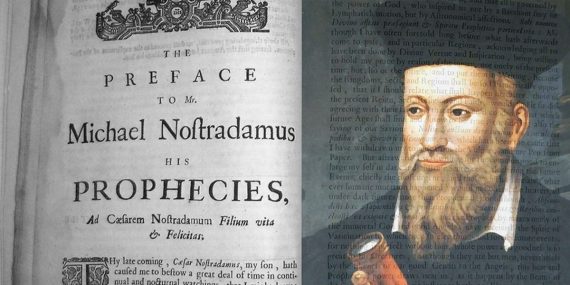 Experts point to Century III, Quatrain 81 of Nostradamus’ prophecies for his election prediction:

The great shameless, audacious bawler. He will be elected governor of the army: The boldness of his contention. The bridge broken, the city faint from fear.

Does that sound like the president-elect and future commander-in-chief of the army? Another prophesy appears to predict the media’s treatment of Trump.

The lost thing is discovered. By other rumors he shall be dishonored.

Those sound like Notradamus may have been a fan of the president-elect, but another prediction isn’t so flattering, especially if you think his use of the word “trumpet” refers to Trump:

The false trumpet concealing madness will cause Byzantium to change its laws. 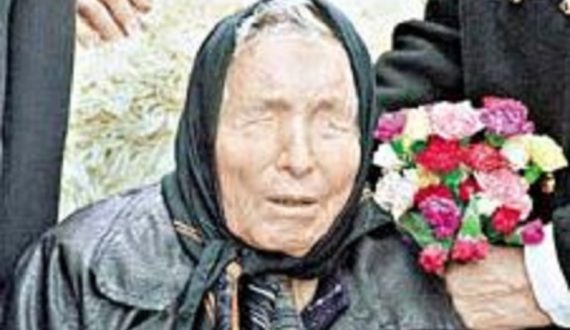 What did Baba Varga think? Experts in her predictions say she didn’t pick a winner but that may be because of her preditions about Barack Obama. The Bulgarian psychic, who passed away in 1996, was said to have correctly forecast that the 44th president would be black and he would take over after an economic crisis. However, she also said he would be “the last one” due to his failure to turn things around.

Everyone will put their hopes in him to end it, but the opposite will happen; he will bring the country down and conflicts between north and south states will escalate.

There are many who would agree with that part of her prediction, but what about him being the last president? Is she predicting something bad happening to the president-elect before he can be sworn in? Perhaps she’s predicting that Donald Trump will do something monumental before the inauguration when she speaks of a Messianic personality who will be a “peacemaker” who “will sign the lasting peace.” Is she predicting that Donald Trump will become something other than president?

Well, it looks like both Nostradamus and Baba Vanga made statements that could be interpreted as predictions of a Trump win. Neither one appears to have said anything about his opponent.

If you’d rather trust an animal psychic, a monkey in China predicted a Trump victory. 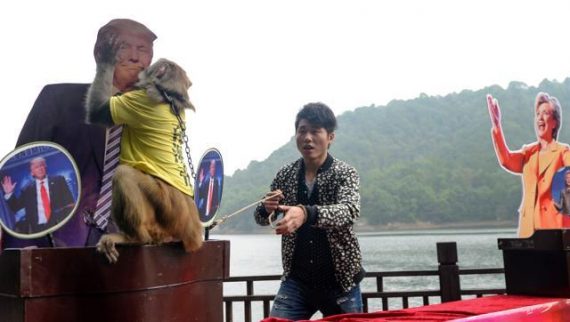