Speaking in Tongues: The Extreme Oddity of Foreign Accent Syndrome

Your last memory was stepping off the train, and then... darkness.

The events that unfolded now seem hazy, and you don't know how long you were out, though one thing seems apparent: you've been sleeping for a while. Within minutes, nurses and other support staff in the ward are coming in and out of the room, and apart from feeling a bit woozy, the only injury you notice is the bandage on your head.

"Can you tell me how you're feeling?" one of the nurses asks.

Something about the sound of your own voice is startling; you know it's your voice, but then again, it's not.

"Hello?" you hear yourself saying, but it doesn't sound like you at all. The nurses come to your aid, asking if you are able to see them... but you already know that you're fully awake, and aware. And yet, something isn't right...

Why do I sound this way?

There have been many instances where people have awoken from comas under the very sorts of circumstances described here. Lucid and aware of their surroundings, they don't recognize the sound of their own voices... or more specifically, what appears to be a newly-acquired accent that appears to be foreign.

Known as Foreign Accent Syndrome (FLS), this rare condition was first described in 1907, when the French neurologist Pierre Marie wrote about a patient that appeared to have begun speaking in a non-regional accent following an injury. Just twelve years later, a similar circumstance was reported, this time as related in a Czech study published in 1919. A more remarkable case appears in the medical literature in 1941, in which a Norwegian woman was injured during an air raid, resulting in a shrapnel injury to her head. Once she awoke from the resulting coma, the woman seemingly had been left with a strong German accent, which, rather tragically, led to rejection by her peers; after all, she now sounded like the enemy. 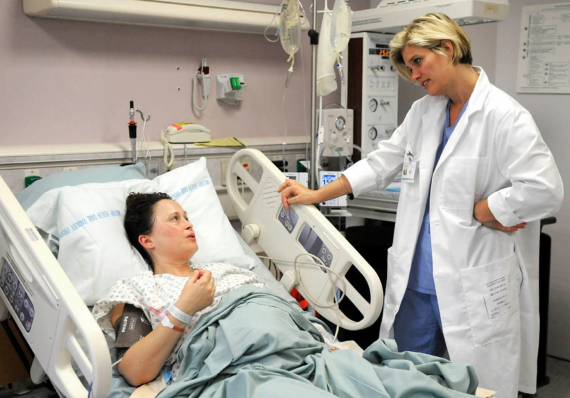 Similar circumstances have occurred more recently as well: in 2012, 49-year-old Kay Russell of Gloucestershire began suffering from what she believed to be a migraine; at the height of the headache's effects, Russell began speaking with what appeared to be a French accent. A similar case reported by the Telegraph told of 35-year-old Sarah Colwill of Plymouth, Devon, who similarly began speaking with an unfamiliar accent while suffering a migraine headache; in Colwill's case, her accent had sounded Chinese.

Perhaps dozens of similar cases, if not more, have been reported over the years, in which a patient most often sounds as though they have adopted a foreign accent, or perhaps a regional one, despite still speaking their original language. Although there have been allegations that some individuals were capable of actually speaking an entirely different language altogether, there have been no well documented observations in medical literature that suggest an individual may have awoken from a severe head injury with significantly improved vocabulary in a language previously unknown to them.

Nonetheless, while "spontaneous foreign language syndrome" may remain far from proven, there have been a handful of odd circumstances which, if proven, might still suggest that a strange ability exists which allows some people to retain, and later vocalize a foreign language after only limited exposure.

In October, Time reported the curious story of young Rueben Nsemoh, a 16-year-old soccer player who, after sustaining a potentially life-threatening injury to the head while playing, amazed his caretakers and family when he awoke from a three-day coma, speaking in Spanish. According to Nsemoh and his family, he had "known only a few words"of the Spanish language prior to his accident.

Nsemoh told Time that the unfamiliar language "started flowing out. I felt like it was like second nature for me. I wasn’t speaking my English right, and every time I tried to speak it I would have a seizure." 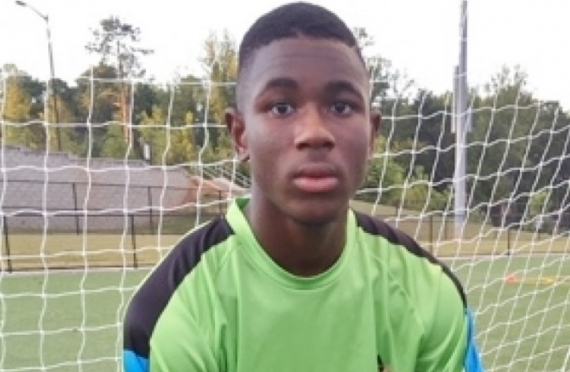 Shortly after the accident, Nsemoh's ability to speak English began to return, with his Spanish diction proportionally decreasing until he no longer was able to speak the language, according to reports.

It sounds too good to be true, although young Rueben's isn't the only story which alleges a temporary ability to speak in a foreign language upon waking from a head injury. In 2010, 13-year-old Dujomir Marasovic purportedly fell into a mysterious 24 hour coma, after which she awoke no longer speaking her native Croatian, but instead speaking fluent German. In the case of Marasovic, she had begun learning German in school, however (which is similar to the case of Reuben Nsemoh, whose brothers also spoke Spanish, though he claimed not to be fluent as they were).

Another unusual case was reported in 2012 in the Telegraph, which told the story of 81-year-old Alun Morgan, who in his youth had been evacuated to Wales during the Second World War. Decades later, he had been silently watching television when his wife came to check on him, and found that he had suffered what appeared to be a seizure; it turned out to be a severe stroke.

Upon awakening three weeks later, Morgan seemed incapable of speaking his native English; though surprisingly, he seemed perfectly capable of speaking Welsh, a language he had lived in midst of, and never learned for himself as a child. Morgan was eventually able to regain his mastery of English, and purchased a Welsh dictionary in order to check that the Welsh words he used from time to time were indeed correct.

It seems obvious, based on such cases, that there may indeed be more to "Foreign Accent Syndrome" than merely foreign-sounding dialects acquired by stroke, seizure, migraine and coma victims. However, can we say that some people really awaken from a coma able to speak a new language entirely?

While the more extreme cases involving a "new" language being acquired do seem impressive, and certainly flirt with something deeper than merely a change in pronunciation of a known language, the individuals in such clinical cases do appear to have had at least some limited exposure to the foreign language they emerge from the coma able to speak. In other words, what this mysterious ailment seems to suggest, even more than the hidden knowledge of a language tucked away within the brain someplace, is a peculiarity to the way humans learn languages, in ability to unusual facets to the way our brains seem to be able to retain that information, perhaps on an unconscious level.

All of these discoveries, if proven, might help us glean entirely new things about the way we learn languages, in addition to how our brains function in a more general sense. Rather than merely being an oddity that turns up from time to time in textbooks and obscure papers, perhaps Foreign Language Syndrome will even result in the discovery of new keys to helping neuroscientists understand the capacities of human learning on a much broader scale.

Big Cats on the Loose: English Town Abuzz Over New Footage of a “Big Cat”