If the clouds are high in the sky and an iridescent electric blue, it must be a sign of … the end of the world? An alien invasion? A promotion for an Avatar sequel? If you guessed it’s a sign that summer has arrived in Antarctica, give yourself a pat on the back. Throw in an extra point if you mentioned that this is actually a strange annual event whose occurrence this early in the season is a sign of climate change and concern. 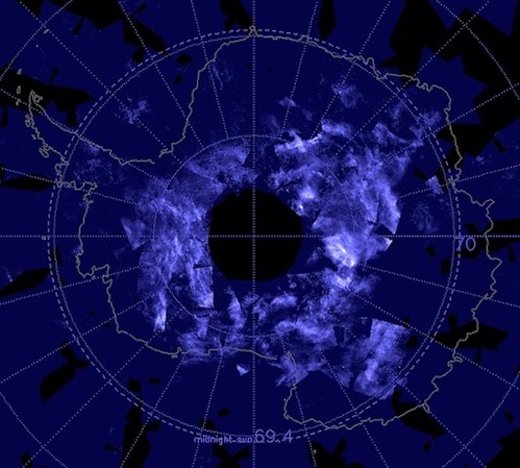 The ring of bright blue clouds was spotted on November 17th by NASA’s Aeronomy of Ice in the Mesosphere (AIM) satellite whose mission is to study noctilucent clouds (NLCs). Also called night clouds, noctilucent (Latin for ‘night shining’) clouds are the highest clouds in Earth's atmosphere. They’re composed of ice crystals and particles of meteorites located in the mesosphere at the edge of space at altitudes of 76 to 85 km (47 to 53 mi), making them too far away to be seen on Earth … except on extremely rare occasions in summer months near the poles when they’re illuminated by sunlight from below the horizon while the lower layers of the atmosphere are in the Earth's shadow. 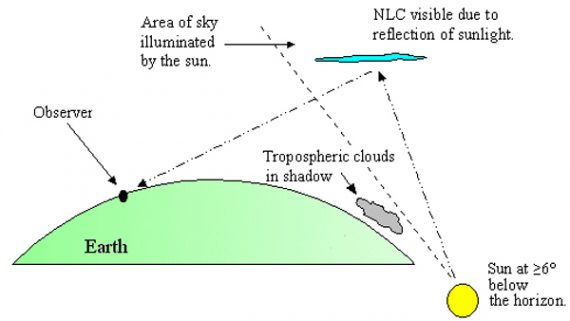 The best place on Earth to see them is Antarctica, followed by the North Pole, although they’ve been reported as far south of the pole as Colorado and Utah.

Noctilucent clouds are a recently discovered meteorological phenomenon and their cause is a mystery … hence the AIM satellite mission, which launched in 2007. The sighting over Antarctica this year is the earliest since 2013 (also on November 17) and NASA scientists suspect it’s due to climate change … specifically, the methane gases released by warmer temperatures that rise to the mesosphere and create more ice crystals earlier in the summer season. This is also why they’re being seen farther away from the poles.

Is this a bad – albeit spectacular – sign? Here’s what Cora Randall, a member of the AIM science team at the University of Colorado, has to say:

Hmm. Does the fact that we now can expect and predict bad signs make them any less bad? 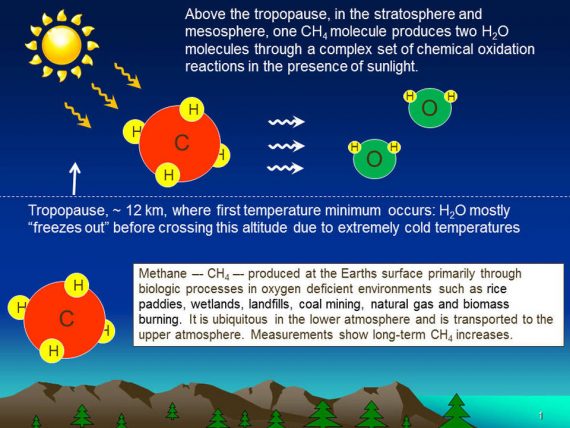 13% Chance of Doomsday This Century