Survey Says Spotting UFOs is Good For Your Sex Life

Get ready for the number of ufologists to grow dramatically and for MUFON membership to increase beyond its leaders’ wildest dreams. A new survey in Panama found that 37 per cent of the Panamanians who claim to have seen a UFO report feeling a desire for sex immediately after the sighting. Do the aliens know this?

The survey was conducted by the Cid Gallup company, a leading polling organization in Central and South America, for El Siglo, the largest newspaper in Panama. Why Panama? Apparently it’s a hotbed of UFO sightings. The poll confirmed that about 230,000 of the small country’s population of 3.864 million people (1 in 16) have seen an unidentified flying object. 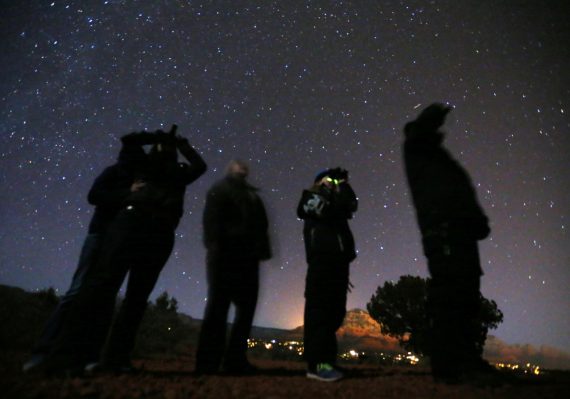 That’s where the survey questions and answers get interesting.

A desire for sex was the strongest feeling – according to the survey – among those who claim having seen a UFO, far above a feeling of terror (17%). There is no specific explanation offered by the survey as to this reason. Thirty-eight per cent responded having felt nothing in particular.

Diana Santanach, director of Cid Gallup in Panama, describes the most surprising finding. If there are any aliens reading this and planning a hookup on their next visit to Panama, other responses may be disappointing. Only 12% of those surveyed would like to meet an alien, while 61% would not – that's why they’re called “abductions.”

Of the 37 percent who said they believe aliens exist, 12% believe that they would resemble giant lizards (no wonder they don’t want to meet them), 11% think they’re humanoids, 2% said “angels” and a whopping 72% gave up and described them as “unimaginable.” 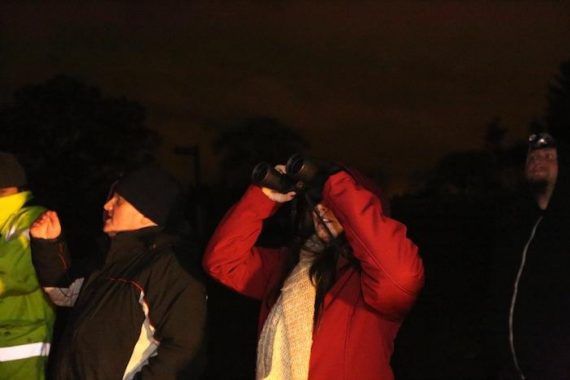 Why do UFO witnesses – at least those in Panama - get aroused after the sighting? Stressful situations are known to drive people to relieve the stress with sex – think of all the babies born nine months after natural disasters. A more interesting theory is that the UFOs and the beings inside them are artificially causing the stimulation, perhaps to prepare the witnesses to have sex with them (probably works better than alcohol if you look like a lizard).

Is this desire for sex after a UFO sighting equally common outside of Panama? Cid Gallup doesn’t say - it only surveyed 1200 Panamanians. Mysteriously, while the survey was taken in June 2012, the results don’t seem to have been released until now. Who – or what – might have suppressed them?

Also, why are there so many UFO sightings – or at least people claiming to have seen them – in Panama? Is there some sort of aerial canal over the oceanic one?

You might want to ask the thousands of ufologists slapping on cologne and buying tickets to Panama.