That’s not Dracula’s doctor giving the Count a recommendation to help him remember where he left his cape. It’s the recommendation of a study presented at the 2016 Society for Neuroscience's annual meeting held this week in San Diego. The study was led by Sakura Minami of Alkahest, a California company whose web site says its purpose is “… developing therapies derived from blood and its components with a focus to improve vitality and function into old age.”

Sounds like a noble cause … until you get a little further into the study and find that it was conducted using old mice injected with the blood of human 18-year-olds. Does Peter Thiel know about this? Probably.

Age 12 months for a mouse is the equivalent to age 50 in a human – about the time age-related diseases start to set in, especially the cognitive ones. While the blood of younger mice has been injected into older ones and shown to improve physical health, this study focused strictly on mental health. The test subjects were selected because they performed poorly on memory tests (like remembering where they left the cheese?).

The mice were injected with young human blood twice weekly for three weeks. They were then given the same memory tests and performed at the level of 3-month-old mice. Before they could celebrate, they suffered the fate of all lab mice and were dissected so the research team could examine their old brains. What they found was new neurons forming (neurogenesis) in their hippocampus – a physical sign associated with the improved memory. 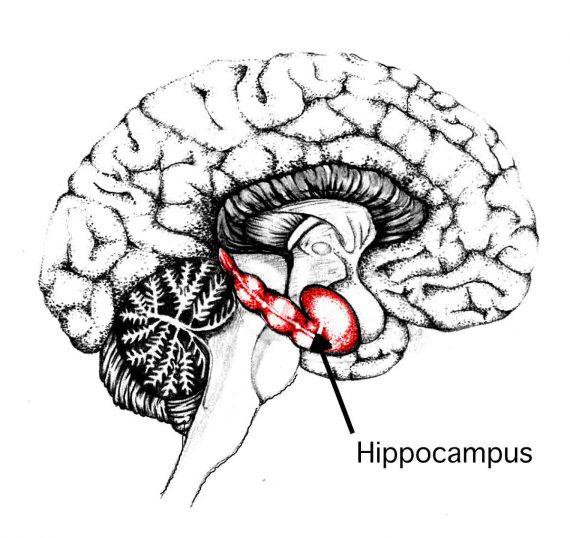 Is that enough of a sample to begin testing on humans? Alkahest thinks so (again, does Peter Thiel know about this?). They’ve already injected teen blood into 18 volunteers with Alzheimer’s aged 50 to 90. The blind test is currently underway and it will be a few months before the patients and their caregivers know who received the blood and who got saline. They will then be tested for signs of improvement but no dissections.

To answer the question – yes, Peter Thiel knows about this. He and a number of his uber-rich Silicon Valley friends have been in contact with Ambrosia, a competitor of Alkahest also based in California that is looking for volunteers for its own tests. If you’re a teen, it would be a good idea to hide from Thiel because he’s looking for real blood, but Alkahest says it would eventually manufacture synthetic versions of the plasma proteins if the tests prove successful. Alkahest founder, Karoly Nikolich, says that may be as soon as the end of 2016.

Will people looking for a treatment for Alzheimer’s or a bloody fountain of youth be willing to wait or will they take matters into their own syringe-filled hands? Minami’s comment may hint at the answer.