The Man Who Feared An Unearthly Disease

Joshua Lederberg was born in New Jersey in 1925 and obtained his B.A. with honors in zoology at Colombia University. In 1947, Lederberg was appointed to the position of Assistant Professor of Genetics at the University of Wisconsin. He became a full professor in 1954. Stanford University Medical School entrusted to him the organization of its Department of Genetics and appointed him professor and executive head in 1959.

Lederberg's lifelong research, for which he received the Nobel Prize in 1958 at the age of thirty-three, was in genetic structure and function in micro-organisms. He was, however, also actively involved in artificial intelligence research, in computer science, and in NASA's experimental programs seeking life on the planet Mars. Lederberg died in 2008 at the age of eighty-two. In 2012, and in Lederberg's honor, a crater was named after him on Mars. There was one specific issue - a very dark and disturbing one - that Lederberg was particularly concerned about. It was an issue that he constantly warned about - and not without good reason. 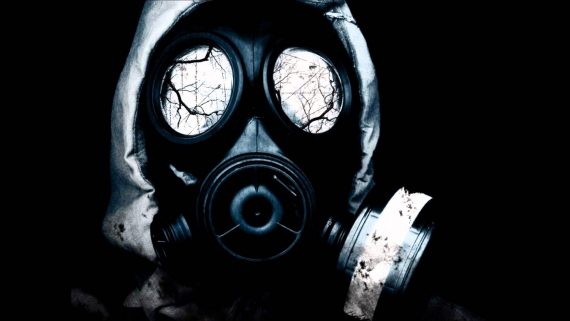 An eight-page paper written by Lederberg, for Science, on August 12, 1960 – and titled "Exobiology: Approaches to Life beyond the Earth" - focused in part on the potential outcome of a virus or bacteria from another world reaching the Earth and provoking disaster. "The most dramatic hazard," said Lederberg, "would be the introduction of a new disease, imperiling human health. What we know of the biology of infection makes this an extremely unlikely possibility. However, a converse argument can also be made that we have evolved our specific defenses against terrestrial bacteria and that we might be less capable of coping with organisms that lack the proteins and carbohydrates by which they could be recognized as foreign. At present the prospects for treating a returning vehicle to neutralize any possible hazard are at best marginal by comparison with the immensity of the risk."

By the mid-1960s, Lederberg was writing a regular column for The Washington Post newspaper. Several of those columns are of both note and relevance to Lederberg's words above. On September 24, 1966, Lederberg wrote a feature for the newspaper titled "A Treaty on Germ Warfare." It dealt with his worries about biological warfare and its potential for catastrophic misuse. In part, he stated: "The large scale deployment of infectious agents is a potential threat against the whole species: mutant forms of viruses could well develop that would spread over the Earth's population for a new Black Death." 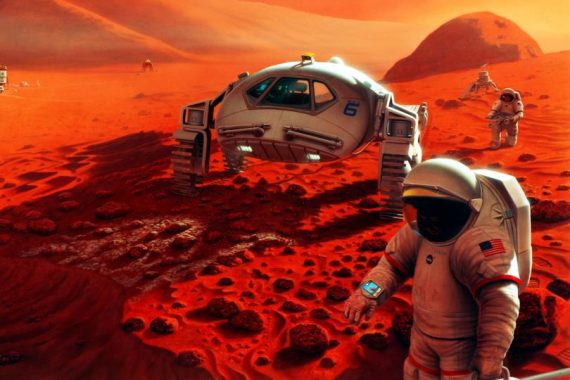 Co-written by Lederberg with Carl Sagan and Elliott C. Levinthal, "Contamination of Mars" is an 18-page paper that was published by the Smithsonian Institution in June 1967. It was primarily focused on ascertaining the potential hazards that the human species might pose to the planet Mars, specifically by way of introducing hostile organisms to the red planet. The paper states: "One serious contingency for release of contained micro-organisms is a crash-landing, and, particularly, a spacecraft impacting Mars with a velocity about 6km/sec will be totally pulverized."

Two years later, specifically on July 13, 1969, Lederberg wrote a letter to The New York Times in which he said that the issue of having to "protect the Earth against possible infection from Mars" was a very real one. Let's hope that the nightmarish situation which Lederberg feared – extraterrestrial infection and death on a massive, worldwide scale – never comes to pass.