The Most Over The Top UFO Case Of All?

While being interviewed a few nights ago on a certain UFO-themed radio show, I was asked what I thought was the most outlandish UFO case of all. Well, of course, there are more than a few of them! But, one really stands out in the over the top, insane stakes. Midway through November 1989, a document – prepared by a still-unknown source – was circulated to a number of researchers within the field of Ufology, including the late Leonard Stringfield, who investigated numerous crashed UFO-themed accounts up until his death in 1994. The document detailed the alleged landing – or crash-landing - of a UFO in the rural community of Carp, Canada. Although there was talk of the entire issue being a hoax, Stringfield felt the case was either (a) genuine or (b) "an orchestrated disinformation ploy, designed to "muddy the waters." Pertinent parts of the document are detailed below:

"Canadian and American Security Agencies are engaged in a conspiracy of silence to withhold from the world the alien vessel seized in the swamps of Corkery Road, Carp, in 1989. UFO sightings in the Ontario region had intensified in the 1980's, specifically around nuclear power generating stations. On November 4, 1989 at 20:00 hrs., Canadian Defense Department radars picked up a globe shaped object traveling at a phenomenal speed over Carp, Ontario. The UFO abruptly stopped, and dropped like a stone.

"Canadian and American Security Agencies were immediately notified of the landing. Monitoring satellites traced the movements of the aliens to a triangular area, off Old Almonte and Corkery Roads. The ship had landed in deep swamp near Corkery Road. Two AJ-64 Apaches and a UH-60 Blackhawk headed for the area the following night. The helicopters carried full weapon loads. They were part of a covert American unit that specialized in the recovery of alien craft. 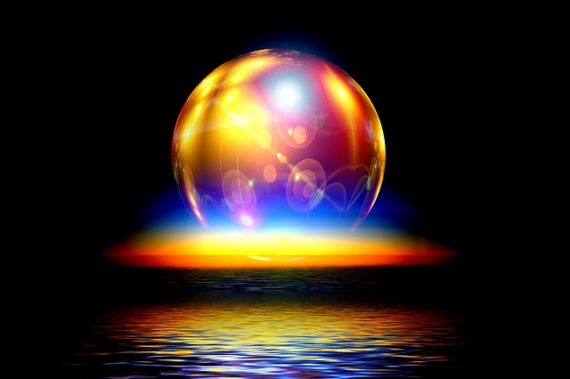 "Flying low over Ontario pine trees, the Apache attack choppers soon spotted a glowing, blue, 20 meter in diameter sphere. As targeting lasers locked-on, both gunships unleashed their full weapon loads of eight missiles each. All sixteen were exploded in proximity bursts ten meters downwind from the ship. The missiles were carrying VEXXON, a deadly neuroactive gas which kills on contact. Exposed to air, the gas breaks down quickly into inert components. Immediately after having completed their mission, the gunships turned around, and headed back across the border.

"Now the Blackhawk landed, as men exploded from its open doors. In seconds, the six-man strike-team had entered the UFO through a seven meter hatchless, oval, portal. No resistance was encountered. At the controls, three dead crewmen were found. With the ship captured, the United States Air Force, Pentagon, and Office of Naval Intelligence were notified. Through the night, a special team of technicians had shut down and disassembled the sphere. Early the next morning, November 6, 1989, construction equipment and trucks were brought into the swamp. The UFO parts were transported to a secret facility in Kanata, Ontario.

"The ship was partially reassembled at the underground facility in Kanata. Unlike previous recoveries, this one is pure military. Built as a 'Starfighter,' it is heavily armed and armored. In design, no rivets, bolts, or welds were used in fastening, yet when reconstructed, there are no seams. The UFO itself is made up of a matrixed dielectric magnesium alloy." 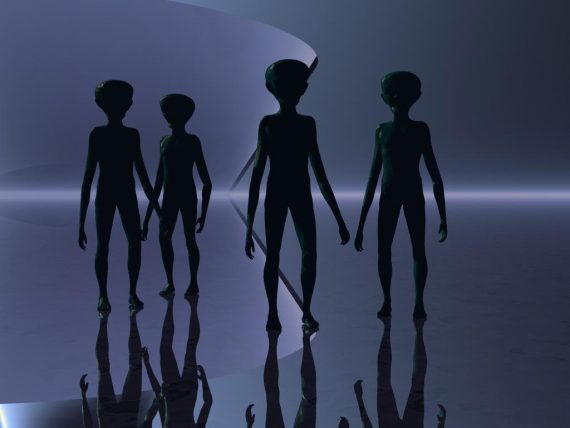 Things then get even stranger, as the issue of so-called alien implants rears its head. The document states: "All individuals implanted by the aliens are classified as zombies. The zombies have been programmed to help overthrow Mankind in the near future. When China finishes with Israel, it will invade Europe. At the same time, Chinese space-based bacteriological weapons will be launched at the Arctic. The winds will carry the diseases into Russia and North America. In days, hundreds of millions will be dead: the survivors will have to deal with the Chinese, the aliens, and the Zombies.

"The aliens want an all-out war so that the human resistance would be minimal, when they invade. They tried this same tactic once before with Nazi Germany. Most of the scientific advances we have today came from German science which was based on alien technology. Had Hitler won the war, the Earth would have become a concentration camp in order to depopulate the continents for the aliens. Data aboard the sphere explained why the aliens are so comfortable on our world. They preceded man on the evolutionary scale by millions of years; created with the dinosaurs. Some 65 million years ago, an interdimensional war destroyed most of their civilization, and forced them to leave the Earth. Now, they have chosen to reclaim what was once theirs."

"The alien forces with their Chinese and Arab allies will attack within the next five years. Waiting longer than that would make it impossible, even for the aliens, to reverse the ecological damage inflicted on the Earth by man."

True, hoax, or – as Leonard Stringfield suspected – disinformation? I know where I stand on it and it's neither truth nor disinformation! Garbage, in my view. And of course, the references to Hitler and concentration camps makes me suspect that some extreme right-wing nut played a part in all this. Finally, guess what? The aliens did not "attack within the next five years" after all. Further proof of the over the top nature of this pile of steaming you know what!

Astronauts’ Blurry Vision After Long Flights May Be Solved