The Nightmare of Walking Corpse Syndrome

It may intrigue many to learn that there exists a medical condition called Walking Corpse Syndrome. For the sufferers, however, it's an absolute nightmare and no joke at all. WCS is officially known as Cotard's Syndrome. It's a condition steeped in mystery and intrigue. Very disturbingly, Cotard's Syndrome causes the victim to believe that he or she is dead, or that their limbs are no longer living or even theirs. The condition takes is name from one Jules Cotard, a French neurologist who died in 1889 from diphtheria. He spent much of his career studying and cataloging cases of Walking Corpse Syndrome. Not only do those affected by WCS believe they are dead, they also fall into spirals of psychosis and fail to take care of their personal appearances.

One of the most disturbing cases of Walking Corpse Syndrome surfaced out of the United Kingdom in May 2013. A man, referred to by the medical community only as "Graham," found himself descending into a deeply depressed state, to the point where he ultimately came to believe he was literally a member of the walking dead club. As Graham's condition rapidly worsened, and as he actually spent his days and nights wandering around graveyards, his family was forced to seek medical treatment. For a while, Graham became convinced that his brain was clinically dead - or, was "missing" from his skull. Fortunately, treatment finally brought Graham back to the world of the living. 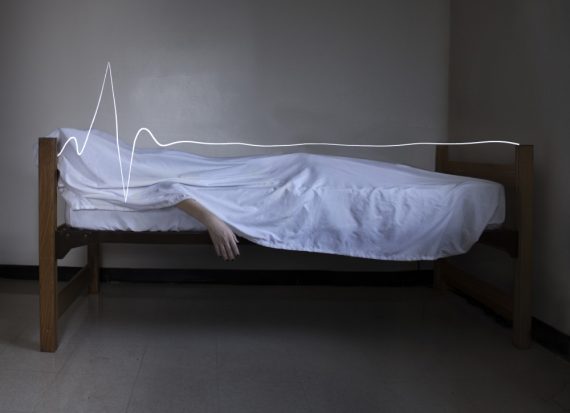 New light was soon shed on the nature of Cotard's Syndrome as a result of a connection to Zovirax, generally used in the treatment of herpes-based conditions, such as cold sores. Although Zovirax is known for having a small number of side effects, studies revealed that approximately one percent of people prescribed Zovirax developed psychiatric conditions, including Cotard's Syndrome. Intriguingly, most of those taking Zovirax and who experienced Walking Corpse Syndrome, were suffering from renal failure at the time.

Studies undertaken by Andres Helden, of the Stockholm, Sweden-based Karolinska University Hospital, and Thomas Linden, based at the Sahlgrenska Academy in Gothenburg, Sweden, have uncovered remarkable, albeit unsettling, data on this curious phenomenon. Their case studies included that of a woman who was prescribed Zovirax after having a bout of shingles. When the drug took hold of the woman, who also happened to have renal failure, she began to act in crazed and concerned fashion, believing - or suspecting - that she was dead. When given emergency dialysis to cope with the effects of kidney failure, her strange beliefs began to fade - and to the point where she finally came to accept that she was not dead, after all. For hours, however, she remained convinced that "my left arm is definitely not mine." 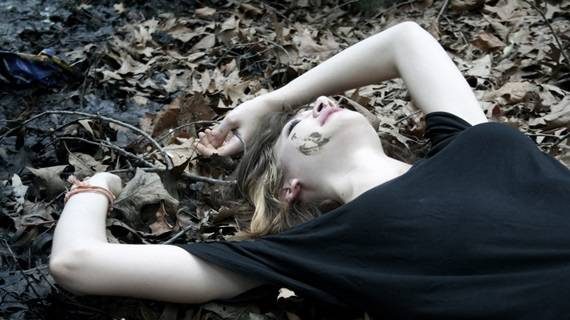 The Independent said of this strange saga: "The woman ran into a hospital in an extremely anxious state, author of the research Anders Helldén from the Karolinska University Hospital in Stockholm said. After receiving dialysis, the woman explained that she had felt anxious because she had been overwhelmed by a strong feeling that she was dead. Within a few hours her symptoms began to ease, until she felt that she was 'pretty sure' she wasn't dead, but remained adamant her left arm did not belong to her. After 24 hours, her symptoms had disappeared. Blood analysis later revealed that acyclovir, which can normally be broken down in the body before being flushed out by the kidneys, can leave low levels of breakdown product CMMG in the body. Blood tests of those who had Cotard's symptoms showed much higher levels of CMMG. All but one of those tested also had renal failure."

The Most Over The Top UFO Case Of All?