Your Dog Remembers What It Observes You Doing

Are you one of those people who lets their dog sleep in the bedroom no matter what may be going on? Do you ever wonder if your dog comprehends or remembers what it sees?

Dogs are among the few species that people consider 'clever,' and yet we are still surprised whenever a study reveals that dogs and their owners may share some mental abilities despite our distant evolutionary relationship. 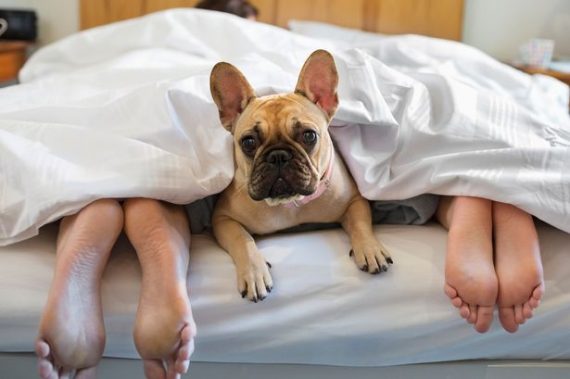 According to a new study in Current Biology, Claudia Fugazza, an animal behavior researcher at Eotvos Lorand University in Budapest, used a new technique to determine that dogs have episodic memory just like their humans do. That technique is based on the "Do as I Do" trick where dogs are trained to perform the same action they see their humans involved with. 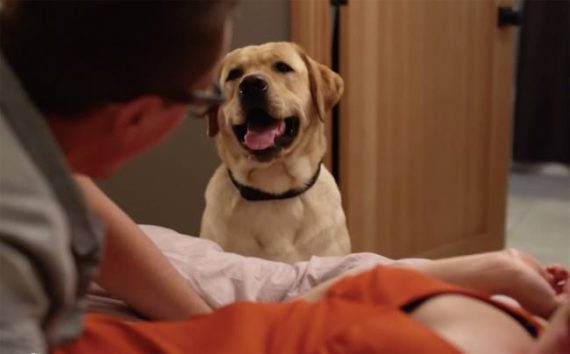 Fugazza and her team trained 17 dogs with this “Do as I Do” method. The dogs first learned to correctly imitate human actions after watching them. They were then taught to lie down after watching human actions. Finally, after getting used to lying down, they got the surprise command to “Do it!” Even though they had no indication or incentive while watching the actions to remember them for future praise or treats, the dogs correctly remembered and imitated the episode they had seen … no matter what it was. 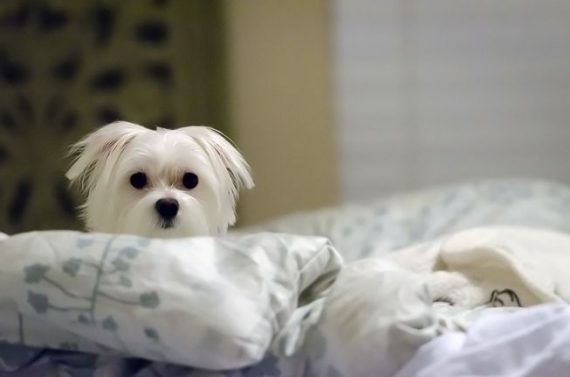 The dogs were also tested for length of memory. It was found that their memory of what they had seen fades over time, usually after an hour.

However, just because you have a cat, a bird or an iguana instead of a dog doesn’t mean you’re off the hook for what they may see you doing, says Fugazza.

From a broad evolutionary perspective, this implies that episodic-like memory is not unique and did not evolve only in primates but is a more widespread skill in the animal kingdom.

Fugazza, who herself owns a Czechoslovakian Wolfdog named Velvet, doesn’t give any advice for dog owners who are concerned about what their dogs see and remember. Your best bet – especially if you absolutely have to have your dog in the room no matter what you’re doing - may be to blame it on what the dog sees on television or through the neighbor’s window. 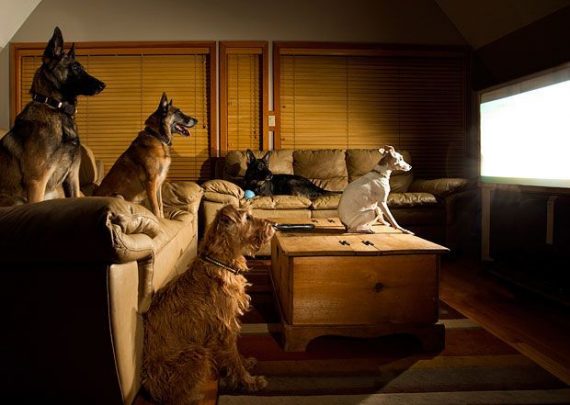