From Nuclear War To Nuclear Winter

Today, we're hearing more and more about the growing threat of nuclear war. And about World War Three, too. But, what about a so-called nuclear winter? Mikhail Gorbachev, the final leader of the Soviet Union, said: "The environment has been greatly damaged by the nuclear arms race. Models made by Russian and American scientists showed that a nuclear war would result in a nuclear winter that would be extremely destructive to all life on earth; the knowledge of that was a great stimulus to us, to people of honor and morality, to act in that situation."

So, what exactly is a nuclear winter? Let's see. Today's nuclear weapons have the ability to obliterate entire cities and millions of people in seconds. Billions, even. Bringing worldwide civilization to an end is something that is all too easily within our grasp, should we be so foolish to one day go down that nightmarish path. But, it's not just the immediate effects of a nuclear war that we have to be concerned about. There are the long-term effects, too. Yes, trying to protect oneself from both the initial blast and the soon-to-be-everywhere deadly radiation would be absolutely paramount to one's survival. There is, however, something else to be aware of. 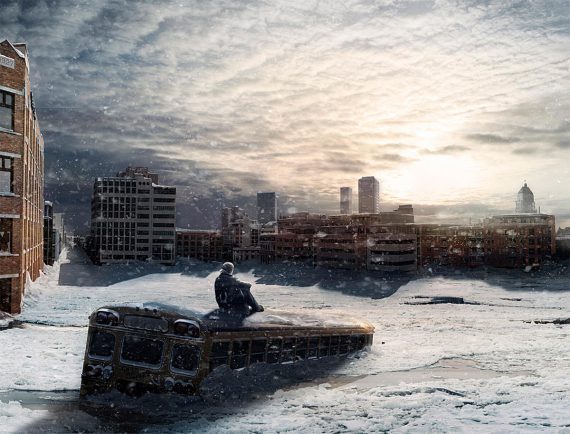 Given the massive scale of destruction in a nuclear war, almost inconceivable amounts of dust, dirt, soot, and the ash-like remains of probably five or six billion people, buildings and more would be sucked into the huge, great, firestorms erupting all across the quickly-shattering globe. In no time at all, the dense, cloudy, worldwide masses would quickly reach the stratosphere, which is situated around six to eight miles above the planet's surface. And that's when the poor, irradiated and burned survivors of the war would have something else to deal with. As if billions dead and killer-radiation weren't enough.

Such would be the almost unfathomable amount of materials quickly overwhelming the planet's entire stratosphere, we would see a sudden and devastating change in temperatures. We're not talking about the temperature merely dropping. We're talking about it plummeting. As in almost off the scale, as the rays and heat of the sun become systematically blocked out, all as a result of our stupidity and recklessness.

In 1985, the National Research Council published a groundbreaking report titled The Effects on the Atmosphere of a Major Nuclear Exchange. Its conclusions – which were prepared by the Committee on the Atmospheric Effects of Nuclear Explosions - were chilling and included the following words: "The realization that a nuclear exchange would be accompanied by the deposition into the atmosphere of particulate matter is not new. However, the suggestion that the associated attenuation of sunlight might be so extensive as to cause severe drops in surface air temperatures and other major climatic effects in areas that are far removed from target zones is of rather recent origin." 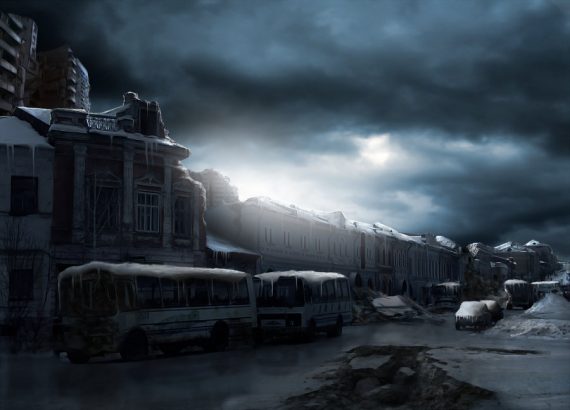 The committee also noted that, "the massive species extinctions of 65 million years ago were part of the aftermath of the lofting of massive quantities of particulates resulting from the collision of a large meteor with the earth." A clear warning that by engaging in atomic warfare on a planetary scale, we risk going the same way as the dinosaurs – all as a result of significant changes to the planet's temperature.

We also have this from the committee: "The consequences of any such changes in atmospheric state would have to be added to the already sobering list of relatively well-understood consequences of nuclear war…Long-term atmospheric consequences imply additional problems that are not easily mitigated by prior preparedness and that are not in harmony with any notion of rapid postwar restoration of social structure. They also create an entirely new threat to populations far removed from target areas, and suggest the possibility of additional major risks for any nation that itself initiates use of nuclear weapons, even if nuclear retaliation should somehow be limited."

In light of all the above, to what extent would the Earth's temperature be lowered following a nuclear war? It's hard to say for sure, given that a nuclear exchange might be localized or worldwide. Whatever the answer, for the survivors of the war life will be grim. And very, very cold.

Ghosts in the Machine: The Strange World of Haunted TVs