A pair of unidentified mummified knees – as well as the rest of the legs – found in 1904 in a tomb in the Valley of the Queens in Egypt have finally been confirmed to have once been attached to the rest of Queen Nefertari, the wife of King Ramses II. Unfortunately for the knees, they won’t be reconnected with the rest of the queen because her mummified remains, along with most of the contents of tomb QV66, were looted before the tomb was rediscovered by Ernesto Schiaparelli in 1904 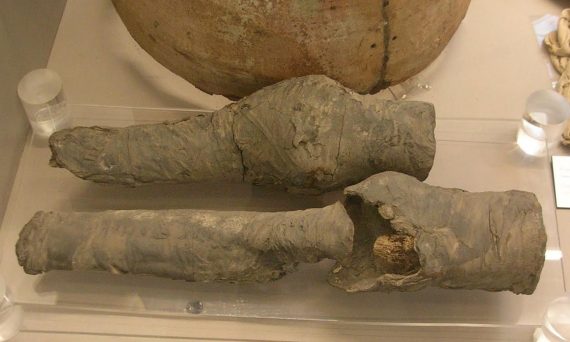 According to the report published in the journal PLOS ONE, Joann Fletcher from the University of York and a team of researchers tested the mummified legs – currently stored in Turin, Italy, at its Egyptian museum – using radiocarbon dating, X-rays, chemical analysis of the embalming fluids, and a comparison to similar legs of ancient and modern women.

Having studied the woman, and having looked as so many images of her beautiful face, I think there is a sense of immense irony that physically this is what we have got. She has been reduced to knees. But because we don’t give up – it’s like: ‘we have got the knees, well, let’s do what we can with them.’

They must have been some legs and knees. Nefertari’s tomb is considered to be one of the most beautiful in Egypt – an appropriate eternal resting place for a beautiful and beloved queen who held the titles Sweet of Love and Lady of Grace. The walls are covered with paintings which highlight the looks of the queen. For comparison, every beautiful actress in Hollywood competed for the part of Nefertari in the 1956 classic film The Ten Commandments, with the role going to Anne Baxter. 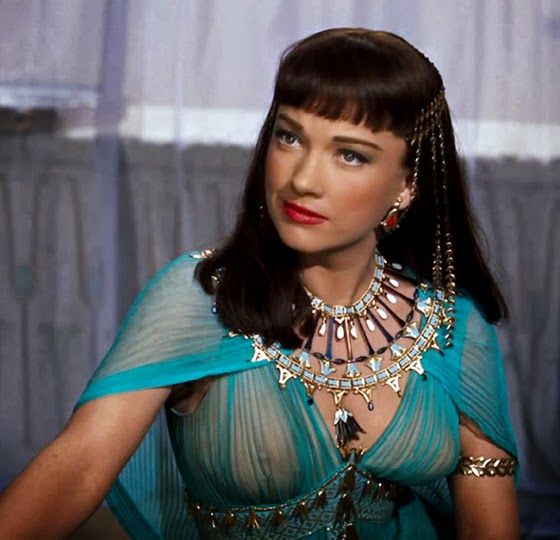 What Fletcher and her team determined is that the mummified legs belonged to a woman between 40 and 60 years of age, five feet, four inches tall, and suffering from arthritis. The high quality of the mummification – wrappings, materials, care, etc. – told them she was someone of extremely high status. 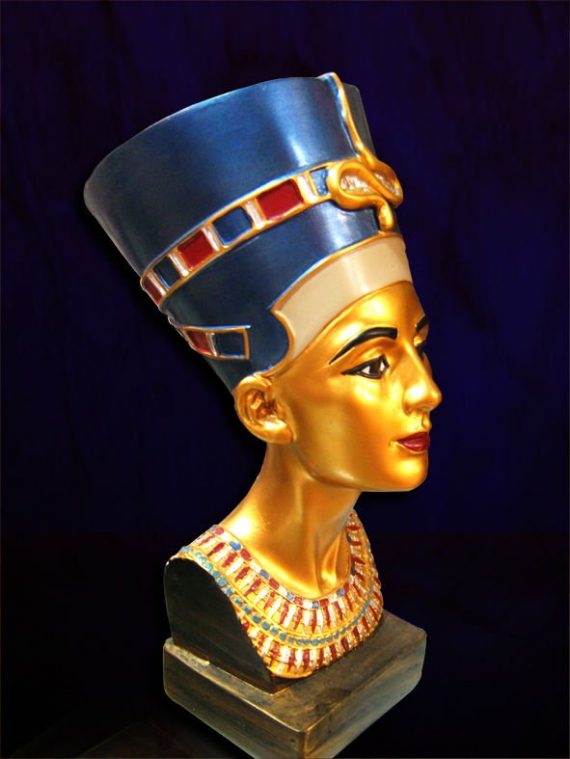 A queen of Egypt?

Thus, the most likely scenario is that the mummified knees truly belong to Queen Nefertari. Although this identification is highly likely, no absolute certainty exists.

That’s not a cop-out by the researchers. The study noted that the looters who found the cave before Schiaparelli “smashed the stone sarcophagus, pulled the coffins out and ripped the mummies of Nefertari and her children into pieces.”

This is why we've never been able to have nice things. Let’s hope the museum gives her a comfortable place to finally rest her legs.

And one more thing … Queen Nefertari’s Knees would be a great name for a band.

Scientists Discover the ‘Bees’ Of the Sea