Mysterious Deaths in the Holistic Community?

One of the more intriguing - and disturbing - issues of the last couple of years is the wave of deaths of doctors in the holistic community. Weird clusters like this happen now and again. There was, for example, a wave of odd deaths in the U.K. that involved dozens of people linked to Marconi, from the 1970s to the early 1990s. Something of a similar nature began at the start of the 21st century - and across the planet. This time, it was microbiologists who were dropping like flies. As for those holistic doctors, let's see what people are saying of this affair.

On July 29, 2015, Health Impact News ran an article titled "Is The U.S. Medical Mafia Murdering Alternative Health Doctors Who Have Real Cures Not Approved by the FDA?" It stated: "On June 19, 2015, Dr. [Jeffrey] Bradstreet reportedly shot himself in the chest after his offices were raided by U.S. FDA agents and State of Georgia law enforcement agents. Three days before his death, agents exercised a search warrant to gather information about the use of GcMAF with autistic patients in his clinic. Human GcMAF holds great promise in the treatment of various illnesses including cancer, autism, chronic fatigue and possibly Parkinson’s. Since 1990, 59 research papers have been published on GcMAF, 20 of these pertaining to the treatment of cancer." 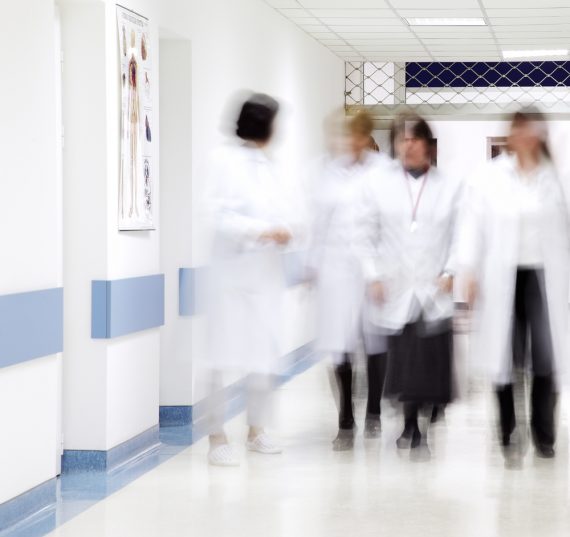 Freedom Outpost, in October 2015, offered the following from writer Tim Brown: "Back in July, I reported that five holistic doctors had met untimely and suspicious deaths within 30 days and that five more were still missing. Within days of that report, two more doctors were also found dead under suspicious circumstances, which made 7 inside of a month. Now, within the span of 90 days, eleven doctors have been found dead under suspicious circumstances, and just prior to the writing of this article a twelfth holistic doctor, Marie Paas was found dead due to an apparent suicide."

Moving into 2016 - specifically February - Natural News posted a news story with the title of "Wave of holistic doctor deaths continues, as Florida chiropractor suddenly dies despite being 'hearty and healthy.'" The following is an extract from the article, which was the work of staff writer Julie Wilson: "A wave of mysterious deaths continues to plague practitioners in the field of holistic medicine, including chiropractors, herbalists and other alternative healers, with the latest fatality involving a licensed chiropractor who also worked as a full-time teacher. Dr. Rod Floyd, Associate Professor and Faculty-Clinician with the Palmer College of Chiropractic at the Port Orange, Fla. campus, had just celebrated he and his wife's 37th wedding anniversary, when he abruptly passed away in his home late last month." 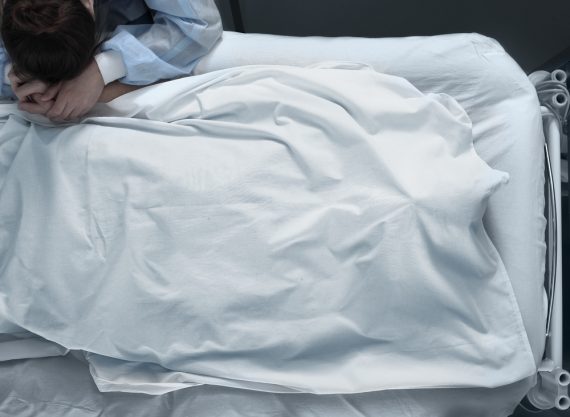 "50 Holistic Doctors Have Mysteriously Died In The Last Year, But What's Being Done About It?" That was the eye-catching title of an article which appeared at Truth Theory in June 2016. The story was intriguing and highlighted 34 deaths within the last year. They said: "We'll let you be the judge on whether or not the untimely demise of many of these practitioners is fate or suspect. What matters most is that if these doctors were killed because they're practicing true medicine, the injustice is uncovered and the parties responsible pay for their crimes."

Are we seeing the sinister murder of holistic doctors on a large scale? Or, are people assuming that's the case, as a result of looking for threads and links that may not be relevant? These questions are very similar to those which were asked with regard to the Marconi-related people from the 1970s to the 1990s and the microbiologists of the first few years of the 21st century.