What will we be eating after the big one hits? If a new study is any indication, our deep-fried cockroaches and barbecued rats will be served with a side of grilled Atlantic killifish. These hardy fish have the ability to quickly evolve to live in heavily polluted waters and withstand high levels of toxins that should be fatal to them as well as most other fish and humans too.

They can survive thousands of times the usual lethal levels. 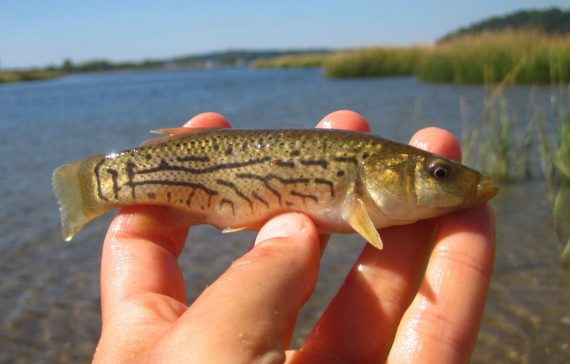 By “thousands,” they mean at least 8,000 times normal lethal toxicity levels, says Andrew Whitehead, associate professor in the department of environmental toxicology at the University of California, Davis, and lead author of the study published this week in Science. The research team did genetic analysis on about 400 Atlantic killifish (also known as mud minnows or mummichogs) from polluted and non-polluted sites at New Bedford Harbor in Massachusetts; Newark Bay, New Jersey; Connecticut’s Bridgeport area; and Virginia’s Elizabeth River – all bodies of water that have been heavily polluted since the 1950s by a toxic sludge of industrial waste containing dioxins, heavy metals, hydrocarbons and other chemicals.

Why Atlantic killifish (Fundulus heteroclitus)? These unique yet diverse creatures (there are over 1,200 species of it) have a higher level of genetic variation than any other vertebrate, including humans. This diversity allows them to evolve much faster that other fish, giving them an advantage when the waters they swim in get rapidly polluted. The genome sequencing shows that a common set of mutations occurred in all of the pollution-resistant fish that turned off a molecular pathway responsible for the cellular damage caused by the toxins. 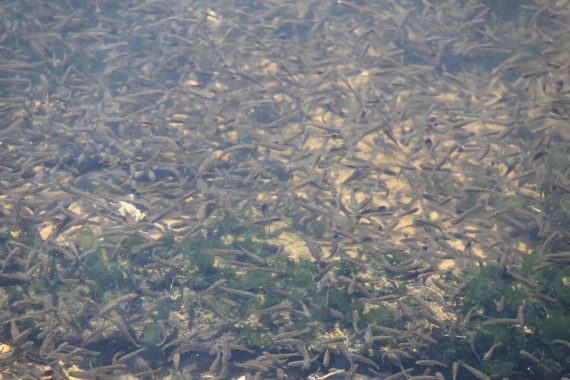 It also helped that there are so many Atlantic killifish. Since they’re not a commercial fish (at least not until the big one hits and humans get tired of eating rats and roaches), they can afford to lose a lot of members until the right anti-pollution genome surfaces in one of the many genetic variations of killifish. These traits seem to be unique to them, says Whitehead.

Unfortunately, most species we care about preserving probably can’t adapt to these rapid changes because they don’t have the high levels of genetic variation that allow them to evolve quickly.

What about if we just start eating a lot of them right now? 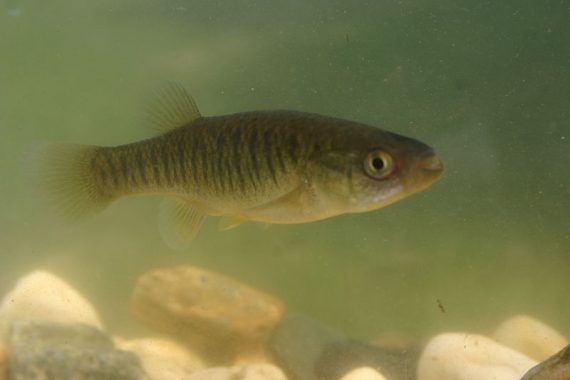 Atlantic killifish would probably prefer we clean up their waters, stop polluting and avoid a nuclear winter.

Ha, ha! Those Atlantic killifish have a sense of humor too!

Famous Haunted Mine Up For Sale in Oregon