If there is one thing that we, the human race, cannot live without, it is water. The Centers for Disease Control and Prevention says: "Getting enough water every day is important for your health. Healthy people meet their fluid needs by drinking when thirsty and drinking with meals. Most of your fluid needs are met through the water and beverages you drink. However, you can get some fluids through the foods that you eat."

The CDC also notes: "For example, broth soups and foods with high water content such as celery, tomatoes, or melons can contribute to fluid intake. Water helps your body: keep your temperature normal, lubricate and cushion joints, protect your spinal cord and other sensitive tissues, get rid of wastes through urination, perspiration, and bowel movements. Your body needs more water when you are: in hot climates, more physically active, running a fever, having diarrhea or vomiting."

As all of the above makes acutely clear, water is something we cannot do without. 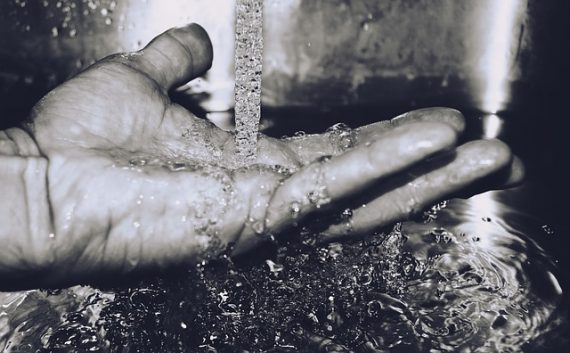 Moving on from the CDC, the United Nations has noted how precarious the current state of affairs that exists today, never mind tomorrow (see this link). The U.N. also says: "According to the Millennium Development Goals Report 2012, 783 million people, or 11 per cent of the global population, remain without access to an improved source of drinking water. Such sources include household connections, public standpipes, boreholes, protected dug wells, protected springs and rainwater collections. The world has met the MDG drinking water target five years ahead of schedule but work is not yet completely done."

The U.N. Continues: "We must not forget that since it is not yet possible to measure water quality globally, dimensions of safety, reliability and sustainability may actually be slowing progress. Furthermore, there are regions particularly delayed such as Sub-Saharan Africa where over 40 per cent of all people without improved drinking water live. The United Nations has long been addressing the global crisis caused by insufficient water supply to satisfy basic human needs and growing demands on the world’s water resources to meet human, commercial and agricultural needs. 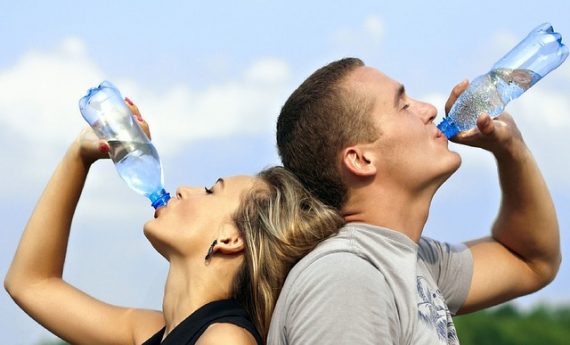 "The United Nations Water Conference (1977), the International Drinking Water Supply and Sanitation Decade (1981-1990), the International Conference on Water and the Environment (1992) and the Earth Summit (1992) — all focused on this vital resource. The Decade, in particular, helped some 1.3 billion people in developing countries gain access to safe drinking water."

Time stated in 2015: "Global water resources may soon meet only 60% of the world's water demands, the United Nations warned in a dire new report. The World Water Development Report, issued ahead of World Water Day on Sunday, says demand for water around the world will increase by 55% over the next 15 years. With current supplies, that means only 60% of the world’s water needs will be met in 2030."

Is it possible that one day - as the planet's population continues to grow and resources become ever more scarce - we'll find ourselves living in a world where water is no longer something that so many of us assume will always be widely available? Instead, might we all be plunged into a future in which water becomes something we have to fight for? Maybe.