NASA astronomers reported earlier this year that a large mysterious object, which they named 2016 WF9, that has both the characteristics of an asteroid and a comet is heading towards Earth but will pass our planet harmlessly sometime in late February.

NASA is lying through its teeth. It is not conceivable that they do not know the truth. We have seen the data! The object they call WF9 left the Nibiru system in October when Nibiru began spinning counter clockwise around the sun. Since then, NASA has known it will hit Earth. But they are only telling people now.

That dire revelation and prediction comes from Russian-born astronomer Dr. Dyomin Damir Zakharovich, whose “data” indicates that 2016 WF9 was once a part of Planet X, or Nibiru as he calls it, that became an asteroid orbiting the yet-unproven planet, which Zakharovich agrees with others is actually orbiting not our Sun but its binary brown dwarf twin, which is swinging Planet X rapidly towards our solar system and Earth in particular, with a collision expected in October 2017. 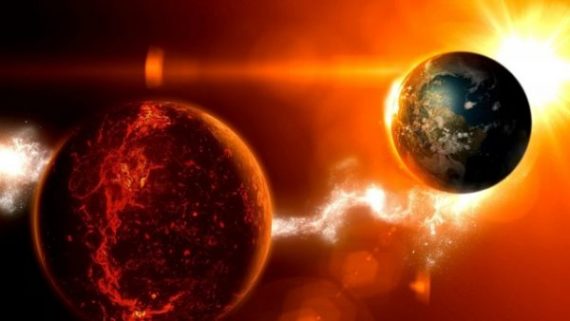 Are you with me so far? Zakharovich believes 2016 WF9 collided with one or more other asteroids in the orbit of Planet X and was knocked into space towards the brown dwarf twin, which slingshot it at a higher velocity towards the Sun … which slingshot it yet again, giving it even more velocity, towards Earth. However, unlike NASA, Zakharovich predicts this piece of Planet X will not be a near-hit but will in fact collide with Earth on February 16, 2017.

The object is larger than NASA says. Our preliminary data suggested a 2.2km asteroid that will have no problem penetrating the atmosphere without burning up.

Then what? Zakharovich predicts 2016 WF9 would destroy a city if it hits land or cause deadly tsunamis if it hits in the ocean.

And this is just a precursor to the damage Nibiru will cause when it gets here. NASA probably knows the impact zone. I do not. We are all in peril.

Dr. Zhakarovich fears for his life on February 16th, but that’s nothing new. He’s been fearing for his life ever since he began revealing secrets about Russia’s Planet X research, including when astronomers in the former Soviet Union claimed they discovered Planet X in 1983 using a deep-space infra-red telescope. He says all Russian leaders are briefed on Planet X and its predicted date of arrival and potential for mass destruction, including Vladimir Putin.

However, it’s not Putin he fears … it’s leaders in the U.S. Zhakarovich claims that President Reagan, when informed that then Russian President Mikhail Gorbachev was going to reveal everything the Russians knew about Planet X, he threatened a nuclear attack. Zhakarovich believes all current U.S. leaders, from President Trump on down, are bound under a secret executive order issued by Reagan to keep everything about a possible Planet X collision a secret to prevent mass panic. In response to his lectures on the subject, he claims he’s received threatening emails and a cautionary call last year from Putin himself.

He said my work is still needed and that Russia cannot afford to lose me. He said he could not guarantee my safety if I traveled beyond Russia at this time.

Is NASA "lying through its teeth"? Keep an eye on Dr. Zhakarovich as February 16th approaches. 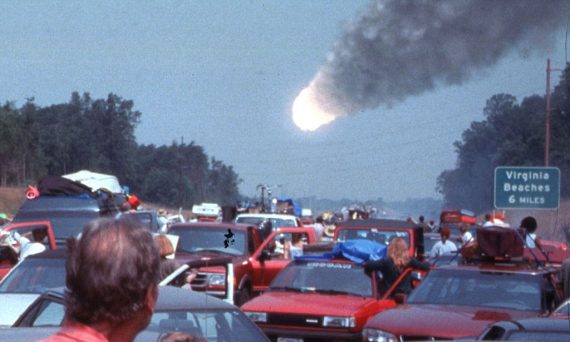