John Warms, who has extensively studied reports of monstrous beasts in Manitoba, Canada, has uncovered tales of giant, marauding beavers in not just Manitoba but also in areas stretching from Alaska to Florida. The term “giant” is not an exaggeration, as we’re talking about beavers the size of people and maybe even larger! As incredible as it may sound, such oversized beasts really did once exist. Warms - the author of an excellent book titled Strange Creatures Seldom Seen - says:

“Today we know from recovered bones that the giant beaver is in a separate classification from the one we know so well as Castor canadensis. It has been named Castoroides ohioensis after the state where its remains were first documented.” 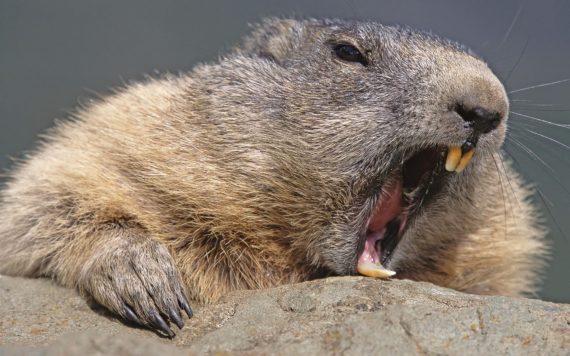 Warms also notes that he has a number of reports on-file of “bear-sized beavers,” as well as sightings of huge beaver lodges, ones that come close to the size of an average house. It’s hardly surprising that their lodges would be so huge. After all, not much else would be suitable for creatures that reached heights of seven feet and weights of in excess of 250 pounds. Although the giant beaver is believed to have become extinct around 10,000 years ago – the same time-frame in which the Mammoth and the Mastodon became no more – that may actually be the case.

It’s important to note that reports like those obtained by Warms are nothing new. One can find reports of huge, violent beavers that cover both the United States and Canada and which date back centuries. As a perfect example, in 1808, Alexander Henry the Younger was exploring the Red River, Manitoba, when he encountered a Native man near the forks of the Red and Assiniboine Rivers – today, the site of the city of Winnipeg. Henry’s journal for that time contains a notable entry that confirms the giant beaver story having been told to him by his Native friend: 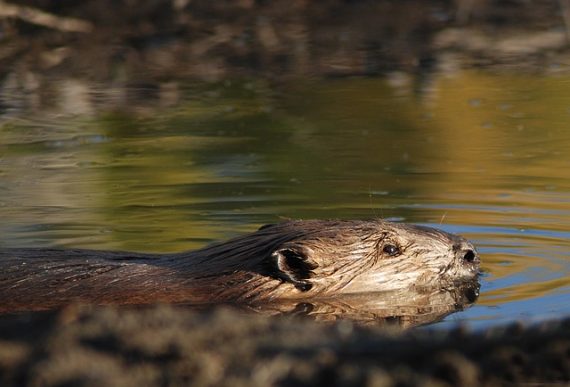 “A Salteaux, who I found here tented with the Courtes Oreilles, came to me this evening in a very ceremonious manner, and after having lighted and smoked his pipe informed me of his having been up a small river, a few days ago, upon a hunting excursion, when one evening while upon the water in his Canoe, watching the Beaver to shoot them, he was suddenly surprised by the appearance of a very large animal in the water. At first he took it for a Moose Deer, and was preparing to fire at it accordingly.

"But on its approach towards him he perceived it to be one of the Kitche Amicks or Large Beavers. He dare not fire but allowed it to pass on quite near his canoe without molesting it. I had already heard many stories concerning this large Beaver among the Saulteaux, but I cannot put any faith in them. Fear, I presume, magnifies an ordinary size Beaver into one of those monsters, or probably a Moose Deer or a Bear in the dark may be taken for one of them as they are seen only at night, and I am told they are very scarce.”

While Alexander Henry’s words clearly demonstrate his skepticism, they are important in the sense that they confirm that accounts of giant beavers existed centuries ago. As for John Warms’ extensive research, it suggests that the giant beaver may still with us, albeit in deep stealth.

Vampire Bats Caught Feeding on Humans for the First Time