The Strange Saga of the “Donkey Lady” of Texas

Her name might sound somewhat comical, but there is nothing to laugh about when it comes to a certain supernatural entity that haunts a particular part of San Antonio, Texas. We are talking about the so-called Donkey Lady, as she is known locally. For decades, she has provoked both fear and intrigue in the residents of the city and its surroundings. Which is hardly surprising, as you will now come to appreciate.

The story of the ghostly woman dates back to the 1800s, and specifically to an area of the city called Elm Creek. It was on the creek, legend says, that a woman lived with her husband and two children, and earned a living from farming. In fact, it was barely a living, something which ensured the family lived in poverty and at near-starvation levels. 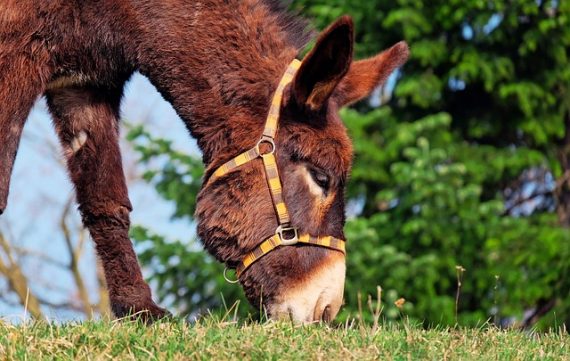 As fate would unfortunately have it, on one particular day a man on horseback appeared near the family’s property. He was a young man, the son of a rich landowner in the area, and someone with a cruel propensity for torturing animals. And, when he saw the family’s solitary mule standing all alone in a particular field, he decided to embark on a bit of what he, in his warped state, termed fun. That’s to say, he proceeded to violently beat the poor, defenseless animal.

It was only the loud cries of the mule that saved its life: its owners came running to see what was going on and were confronted by the man attacking the mule. Not surprisingly, they tried to beat the man off, which they did by throwing stones at him, some of which were right on target. The man cursed both husband and wife, swearing to get even with them. It was a curse that soon came tragically to life. 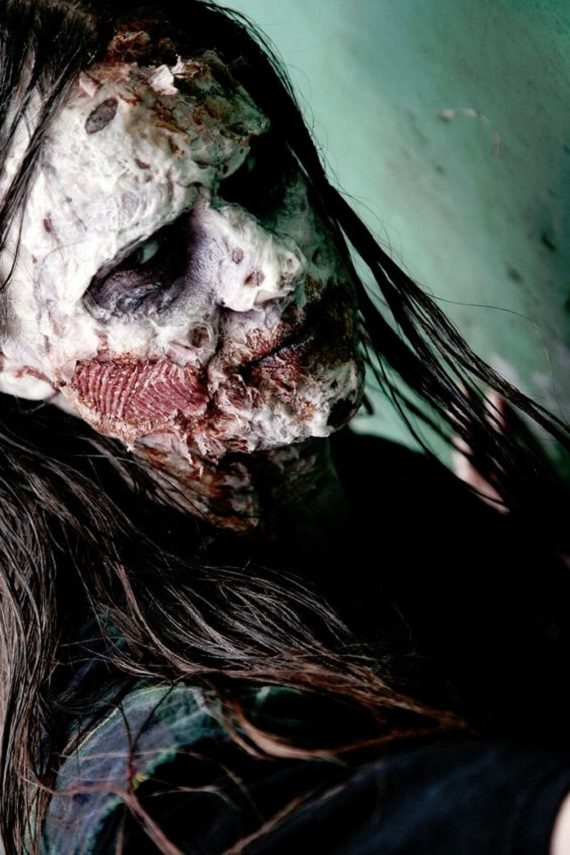 Later that night, a posse, led by the man himself, stealthily crept up on the family home and set it ablaze. In moments, the house was engulfed in flames and terror overwhelmed all four. The owner of the house tried to distract the group so his wife and children could escape, but it was to no avail. He was shot and killed and his children were burned alive. As for his wife, she was terribly burned, her fingers down to charred stumps, her entire body blackened, and her face dreadfully disfigured – to the extent that her face appeared to have semi-melted and took on elongated, donkey-like proportions' hence her name.

Crazed, in agony, and hideously burned, she fled the house and threw herself into the waters below nearby Elm Creek Bridge. She vanished under the water as the farmhouse continued to burn, ominously lighting up the dark, night sky. She was never seen again. Or was she?

On more than a few occasions, and right up to modern times, people crossing the bridge – whether walking or in vehicles – have heard terrible shrieks coming from the waters below and from within the surrounding woods. A vile, wailing, she-monster, with long and lank hair, dressed in rags and with her skin peeling off, she has reportedly jumped onto the cars of terrified drivers. And on more than a few occasions too. Others have seen the beast-woman walking through the waters, insanely seeking revenge on the people who made her life a misery and who killed her family.

Just a legend? A definitive campfire-type tale? It all depends on who you ask.