Algae Survives for 16 Months on the Outside of the ISS

When someone accidentally forgets to do the shopping and the food suddenly runs out on the International Space Station, what will the astronauts eat until the next cargo ship arrives? If you had “algae scraped off of the outside of the ISS” in the pool, you’re the lucky winner. The recently released results of a two-year NASA experiment found that a species of algae can survive and thrive in conditions of near vacuum, freezing temperatures and constant ultraviolet radiation bombardment. That’s impressive - could this be the right plant for your office?

The experiment was part of the Biology and Mars Experiment (BIOMEX) project coordinated by Dr. Jean-Pierre de Vera at the German Aerospace Center (DLR) in Berlin. A Progress spacecraft transported a container of organisms to the ISS on July 23, 2014, where they then spent 16 months on its outer surface before returning in June 2016 in a Soyuz capsule. The result of the experiment have finally been released and one algae seems to be the leading candidate for Toughest Bacteria in Space.

Dr. Leya was the scientist who suggested sending the green algal strain CCCryo 101-99 of Sphaerocystis species from Svalbard, a Norwegian archipelago, and the cyanobacterium Nostoc species (CCCryo 231-06), a blue-green alga from Antarctica. They are both cryophilic strains that love extreme cold conditions. But could they survive in a vacuum under constant radiation bombardment?

Never bet against a Norwegian algae. It and its Antarctic counterpart survived the challenge and all but one of the samples began growing again when they were returned to Earth and exposed to slightly less hostile conditions. How did they do it? Carrots. 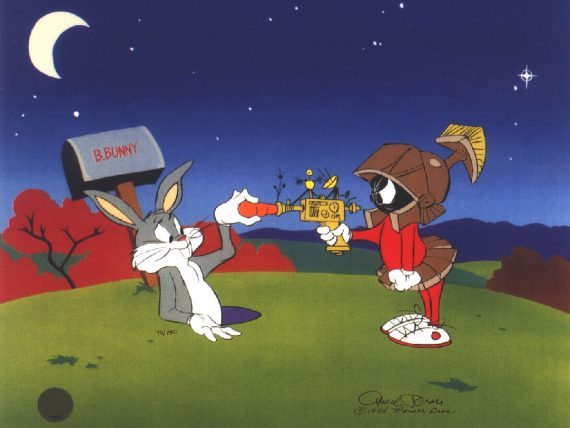 Wait, carrots? According to the study, the algae protected itself by forming thick coverings rich in carotenoids, the chemical that makes carrots orange and is a proven radiation barrier.

Does this mean that future Mars missions will take algae and carrots to the red planet instead of potatoes? That’s the question the BIOMEX Project will continue to attempt to answer. For now, the list of living things that stand the best chance of surviving a space trip under hostile conditions includes Norwegian and Antarctic algae, lichens and those cute little tardigrades (water bears).

Which brings us to the next obvious question. If these creatures can survive a trip FROM Earth, did they possibly survive a trip TO Earth billions of years ago, possibly on a meteorite? Should astronomers be looking for signs of exoplanets with conditions conducive to growing algae and carrots?