Laughing at Dark Humor is a Sign of a High IQ

Are you the type of person who laughs out loud at jokes about death, disease, deformities, tragedies and catastrophes? Do you find yourself following up jokes you share with, “Screw you, that’s funny!” Congratulations! A new study has determined that you’re one smart sicko. Researchers at the Medical University of Vienna showed volunteers cartoons exhibiting dark humor or sick comedy and found that those who liked them also tended to be intelligent. I knew it! I mean, that’s interesting … tell me more.

Researchers at the Medical University of Vienna selected 156 people – a mix of men and women from various educational backgrounds with an average age of 33 – and gave them a standardized IQ test. The volunteers were then given 12 dark cartoons by German artist Uli Stein and asked to report their reactions. 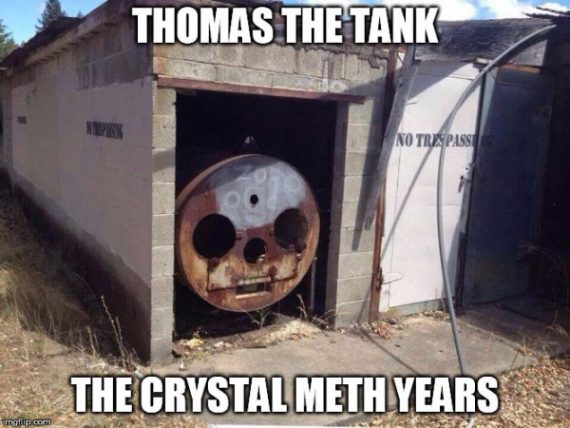 One cartoon showed a morgue worker lifting a sheet so woman could identify a body. She says, "Sure, that’s my husband. Anyway, which washing powder did you use to get that so white?"

Another had a group of surgeons performing an operation when a heart pops out and hits a doctor in the face. A second remarks, ‘That’s the most amazing case of tissue rejection I’ve ever seen!’

Do you think those jokes are funny or are you just trying to impress the person reading over your shoulder?

According to the results published in the journal Cognitive Processing, people who got the jokes and loved the dark humor had the highest IQ test scores, were better educated and, believe it or not, less aggressive and less negative. On the other hand, those who didn’t understand the jokes or didn’t like them had average IQs and exhibited the highest levels of aggression and negativity.

No less of an expert on human behavior than Sigmund Freud would be shocked at these results. He believed highly aggressive and negative persons were drawn to humor as means pf reducing those tendencies. In fact, the study shows that it requires a higher level of intelligence to repress revulsion or aggression and figure out the humor or cleverness in a dark joke, much the same as in understanding a pun.

These results support the hypothesis that humour processing involves cognitive as well as affective components and suggest that these variables influence the execution of frame-shifting and conceptual blending in the course of humour processing. 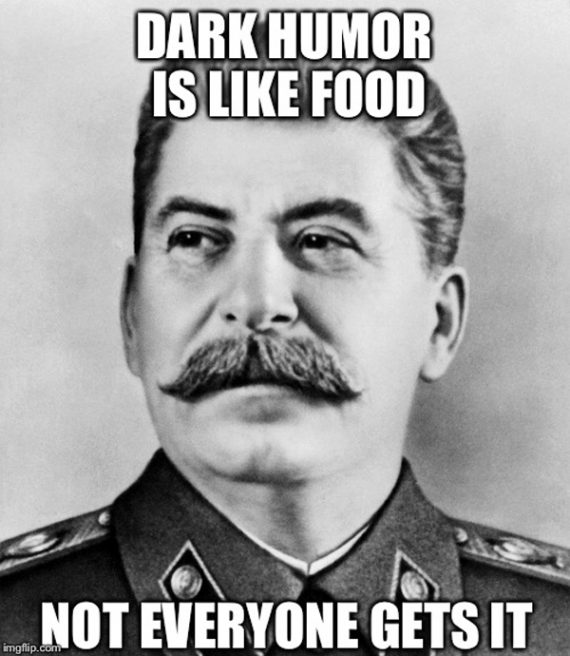