Something Looks Like a Flying Saucer on a NASA Lab Runway

Google Earth is a wonderful tool. It’s great for getting bird’s-eye views of neighborhoods, famous landmarks, places you wouldn't get to see otherwise and, of course, secret military locations (we’re looking at you, Area 51) that are surely hiding things from us but never thought that Google Earth might spot them. Someone using it to spy on NASA’s Jet Propulsion Laboratory in Pasadena, California, saw an object that looks suspiciously like a flying saucer parked on a runway. With everything JPL is involved with in the space program (Mars rovers, Cassini–Huygens mission to Saturn, Dawn mission to Ceres, Juno to Jupiter), should we be surprised? 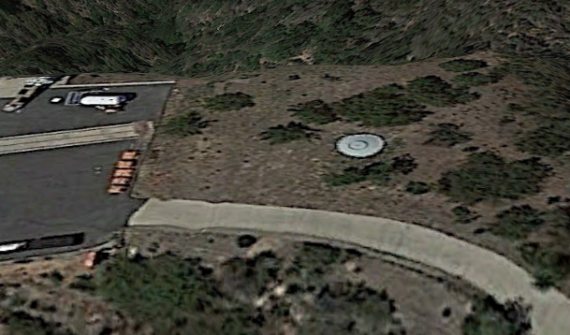 The pictures appeared on many web sites on February 1st and were attributed to a YouTube user Name Shame. (Name Shame? Have all of the available clever names been used up?) They show what appears to be a saucer-shaped object on what looks like a runway or a road. Images taken at various times show it has been in different locations on or around the runway since 2014.

That’s where the flying saucer scenario loses altitude. Why would NASA have such a craft out in the open? Surely they know about Google Earth – didn’t they launch some of the satellites? It’s not NASA’s actual ‘flying saucer’ – the Low-Density Supersonic Decelerator - which is more of a hamburger bun-shaped balloon being tested for landing heavy payloads on Mars. 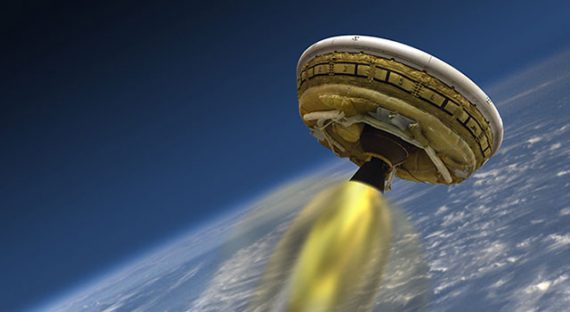 Fortunately, the web site ufoofinterest.org came to the rescue with a couple of plausible identifications of the JPL flying saucer. It could be a Mesa 3000 Foot Range, which is a remote controlled transmitter site that holds a 12 ft diameter reflector antenna. The round antenna makes sense, but where’s the rest of the equipment? 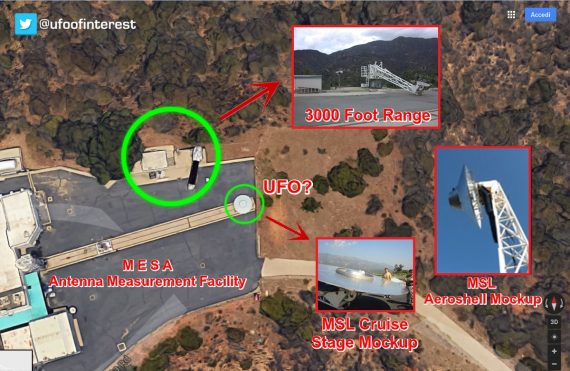 Two better guesses are that the saucer is an old discarded mock-up from a Mars mission. It could be the Mars Science Laboratory (MSL) Aeroshell, which protected the Curiosity rover on the trip to Mars.

Or it could be a model of the cruise stage, which is much larger and flatter. 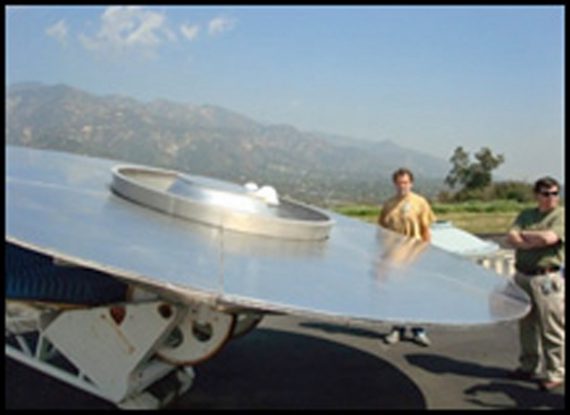 A lot of things look like flying saucers when seen on Google Earth. Houses. 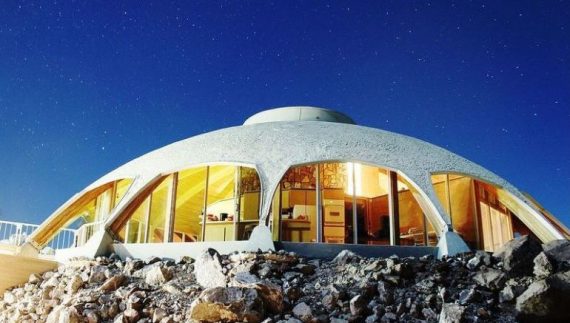 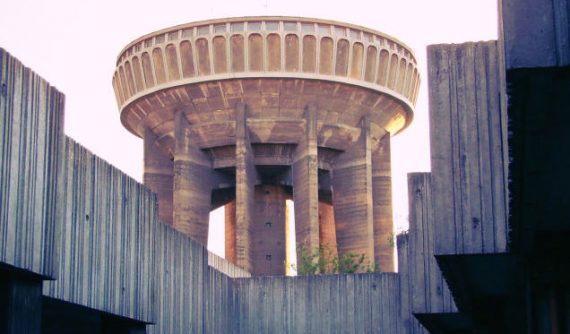 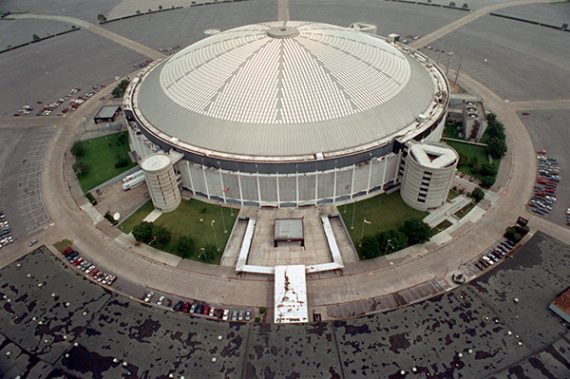 It seems unlikely NASA would leave a flying saucer out in the open for three years. Do you agree with ufoofinterest.org? What IS that thing?