Grab a bag of Cheetos and get ready to help figure out the mystery behind the orange alligator seen this week in South Carolina. Is it unique or is there a nest of orange gator eggs waiting to hatch and give a certain president a potential new mascot?

The 4-to-5 foot orange alligator (A. mississippiensis) has been seen by multiple witnesses on the banks of a retention pond in the Tanner Plantation neighborhood of Hanahan, 15 miles from Charleston. 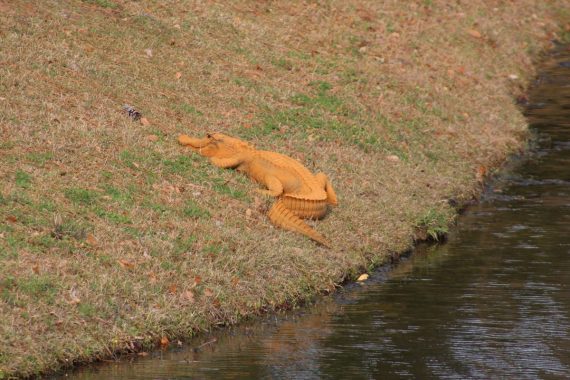 I just thought, what the hell is that?

Local resident Stephen Tatum claims to be the first to spot the orange gator. He was definitely the first to take a picture and give it to the local media, which let the gator out of the bag to the world. Kent A. Vliet, an alligator biologist at the University of Florida, saw it and speculated that it was not a genetic abnormality. (He may be upset that this orange alligator may be poking fun at the Florida Gators' mascot.) Local expert Jay Butfiloski of the South Carolina Department of Natural Resources thinks the rust color is the result of … you guessed it ... rust – possibly the result of the creature spending its time in a rusty culvert pipe.

Since the general consensus is non-genetic, that means there’s no nest of orange baby gators nearby and the color should either wash off (some witnesses say it’s already fading in spots) or come off completely when the gator sheds its skin.

While unusual, this isn’t the first orange gator nor the first off-color one. Another orange-hued beast was photographed in Florida in 2014 and its color was attributed to either something the gator swam in or a college prank.

The most famous non-green gators are the albino ones. About a dozen are known to exist, with the largest group of blue-eyed beasts on display at the Gatorland theme park in Florida, some of which were brought there as hatchlings. 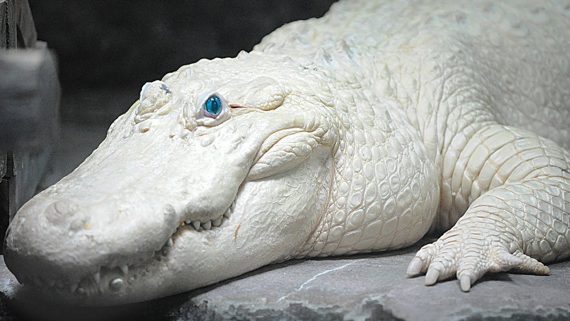 While baby gators have yellow stripes on their tails which fade in adulthood, the Fudpuckers Beachside Bar and Grill in Destin, Florida, (where else?) once bragged about its golden gator named Mellow Yellow. 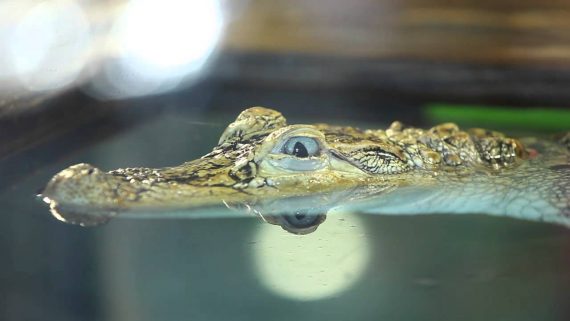 There are photographs of blue alligators, but they seem to have been caused by shadowed lighting which gave the gators a blue hue.

Perhaps the most unusual off-color gator was Red Alligator, which looked like a racehorse … most likely because it was. Red Alligator was a thoroughbred racehorse who won the Grand National championship in 1968. 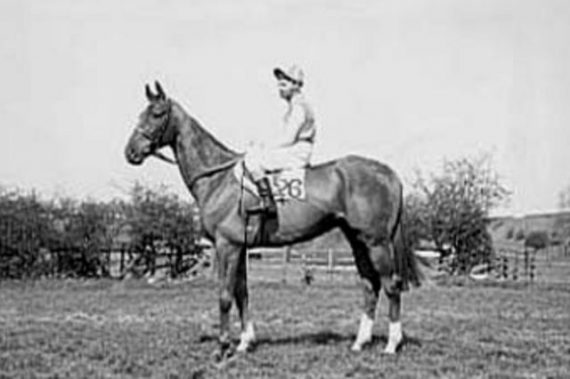