One of the most famous UFO battles of the 20th century was the Battle of Los Angeles, which allegedly took place on February 24-25, 1942, in the skies over that California city. How times have changed. The biggest UFO battle of the 21st century appears to be being fought on the ground between a UFO video provider and a UFO video debunker/researcher. Whose side do you think the aliens are on? 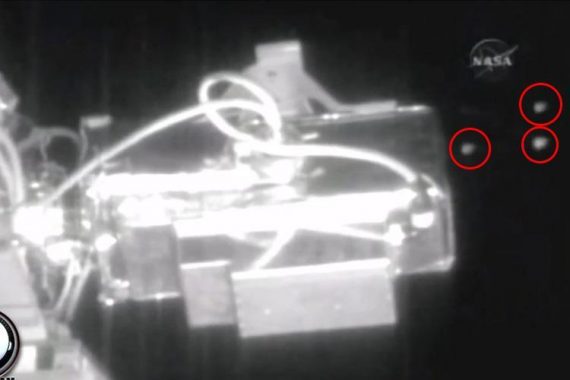 We have about six UFOs passing behind, and judging from the distance, I would guess that the size of these objects, whatever they are, would be fairly large.

That comment and others like it usually accompany videos from SecureTeam10 (identifiable to many by its alien face logo), a website owned and operated by Tyler Glockner of Huntington, West Virginia. Although the sizeable number of videos and photos posted by SecureTeam10 come from other YouTube channels, social media sites and the vast array of Internet pages where UFO sightings are uploaded, the commentary and analysis is strictly from SecureTeam10 and that’s where half of the battle is being fought.

While the analysis is speculative, sensational and leaning heavily towards the “It’s aliens!” side, there’s no question that the SecureTeam10 site is popular. According to one ratings site, it gets 5,507,820 views per month and generates average revenues of up to $744 per day or between $1,400 and $22,000 per month. (Nice work if you can get it.)

That’s the other half of the controversy and both halves have raised the ire of other UFO researchers and analysts, the latest being Heathcliff Peters of Lions Ground in Marbella, Spain, whose website claims he delivers real news and research on extraterrestrials, the paranormal, UFOs and “anything that may concern the people.”

Heathcliff objects to bold, mostly unsubstantiated statements and opinions by SecureTeam10 about UFOs, flying or stationary saucers, ISS videos, NASA photos and the like. The example he gives is of a recent Google image from Antarctica that SecureTeam10 says is a grounded flying saucer while Lion's Ground and others believe it’s the reflection of a glacier pond (or something else non-alien). 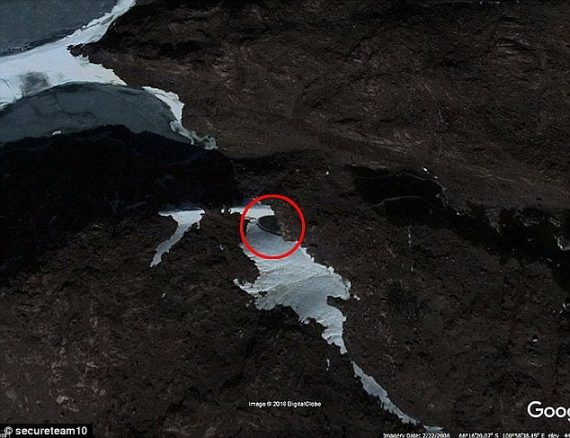 The battles about what a UFO in a photo or film actually is have been going since the Battle of Los Angeles and probably before. The blurred lines between fact and opinion and between news and entertainment have existed at least as long and are getting blurrier, especially in a time when a sizable portion of the public gets its news from comedy shows.

But is that what this is really about … or is it about money and jealousy? Here’s Heathcliff’s opinion about his counterpart at SecureTeam10:

He outsmarted the UFO believers and today he drives a fancy car thinking: thank you donkeys.

Who's he calling donkeys? FYI – one site that estimates web site revenues and worth put the daily viewership of Lion's Ground at 1,260 unique users and monthly ad revenue at $46. Hmm.

SecureTeam10 isn’t the only “It’s aliens!” site and Lion’s Ground isn’t the only “No it’s not!” one. Then there are the many sites which try their best to present both sides and other that think the battle itself is the real news. Like cable TV, there seems to be space on the Internet for all of them.

Which brings us to the only question that really matters: