UFOs: “No Explanation Has Yet Been Found”

On more than a few occasions, people have said to me that the Freedom of Information Acts of various nations have not resulted in the release of anything of significance when it comes to UFOs. This is, however, completely untrue. In fact, it's the exact opposite. Admittedly, FOIA requests have not resulted in the surfacing of any kind of definitive, ufological smoking gun. But, that doesn't mean we lack good, solid data. There is an abundance of it. Check out the FBI's website, The Vault. It is a perfect place to find a large number of high quality UFO reports, all of which are now in the public domain, and all thanks to FOIA legislation. This brings me to the subject of today's article.

In the United Kingdom, a number of very intriguing UFO-themed reports have surfaced from military and government archives. Three of those reports will soon be "celebrating" their 60th "anniversaries." The first case in question dates from the latter part of March 1957. The now-declassified Air Ministry material states the following, which makes for eye-opening reading: "A report was received from Royal Air Force Church Lawford on 26th March, 1957 of a sighting of an unusual nature. The object moved at a speed timed at exceeding 1400mph. This in itself was unusual as the object had accelerated to this speed from a stationary position [Note from Nick: italics mine]. No explanation has yet been found for this sighting but a supplementary report, including a copy of the radar plot, was requested and has been received from Church Lawford this afternoon." 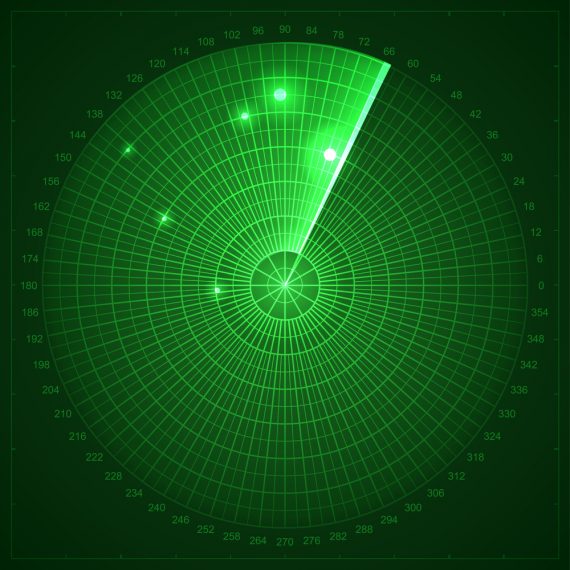 Moving on, there is a second report, one which also attracted the attention and the concern of the U.K.'s Royal Air Force and Air Ministry in 1957. It describes a series of events which preceded the RAF Church Lawford affair by one week, but which is described further on in the same report referenced directly above. It states: "Signals from Royal Air Force Stations Bempton and Lakenheath on 19th March reported unusual responses which did not resemble those from conventional aircraft [Note from Nick: italics mine]. Aircraft sent to find the object made no contact with anything in the area of response. The Meteorological Office are at present trying to find whether any unusual phenomena were observed by their stations in that area."

Then, there is the following from April 4, 1957, yet again extracted from the official files on the mysterious event; files which the British Government has declassified for us to see. Early on the 4th, it was recorded, radar personnel at Balscalloch, Scotland reported to Royal Air Force West Freugh that they had picked up a number of (quote) "unidentified objects on the screens of their radars." The file adds: "After the object had traveled about 20 miles it made a very sharp turn and proceeded to move SE at the same increasing speed. Here the reports of the two radar stations differ in details. The two at Balscalloch tracked an object at about 50,000 feet at a speed of about 240 mph while the other followed an object or objects at 14,000 feet. As the objects traveled towards the second radar site the operators detected four objects moving in line astern about 4,000 yards from each other. This observation was confirmed later by the other radars." 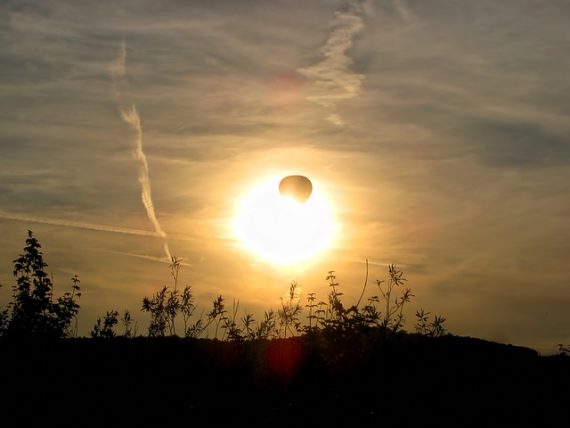 The Air Ministry's conclusion? An admittance that, in all probability, genuine unknowns intruded on British airspace: "The incident was due to the presence of five reflecting objects of unknown type and origin [Note from Nick: italics mine]. It is considered unlikely that they were conventional aircraft, meteorological balloons or charged clouds."

As all of the above shows, highly significant UFO-based material has surfaced from official archives. No, it does not tell us what UFOs are. But, the records we have in hand do indeed provide convincing data in support of UFO reality.

NBA Star Believes Balls are Round but the Earth is Flat