Bringing Humans Back From the Dead Gets Government Approval

A project to bring back the dead has itself been brought back from the dead. Project Reanima, an experiment in using stem cells to stimulate the regrowth of neurons in clinically dead patients, has overcome its failure to file the proper paperwork last year by successfully receiving institutional review board (IRB) approval to begin bringing the dead back to life in India.

We are very excited about the approval of our protocol, With the convergence of the disciplines of regenerative biology, cognitive neuroscience, and clinical resuscitation, we are poised to delve into an area of scientific understanding previously inaccessible with existing technologies.

Ira S. Pastor, CEO of Bioquark Inc. which develops new biologics for complex regeneration and disease reversion, has joined forces with Revita Life Sciences, a biotechnology company developing translational therapeutic applications using autologous stem cells, under the direction of Dr. Himanshu Bansal, an orthopedic surgeon at India’s Anupam Hospital. Together they will inject 20 traumatic injury victims who are clinically brain-dead with stem cells and a mix of peptides that will then be stimulated using lasers and other innovative techniques in an attempt to bring the brains back to life. 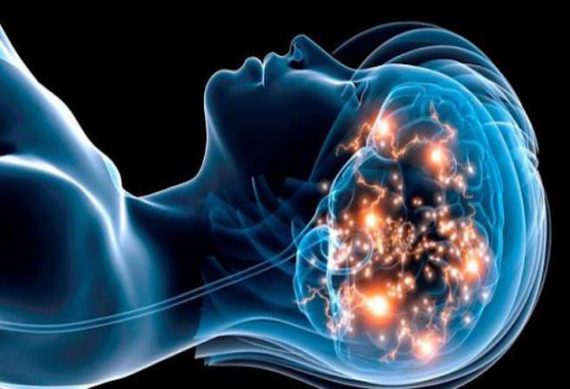 When that question was asked last year, the answer was “paperwork.” While the clinical trial was ready to go, the Indian Council of Medical Research’s (ICMR) National Institute of Medical Statistics found, among other violations, that the team failed to get mandatory permission from the Drug Controller General of India.

With the right signatures on the proper papers, Ira Pastor is now looking for brain-dead patients at the Anupam Hospital. The patients – considered technically to be organ donors - will be kept on life-support systems until the team has enough to conduct the tests, which are expected to start in 2 to 3 months and last for 15 days. 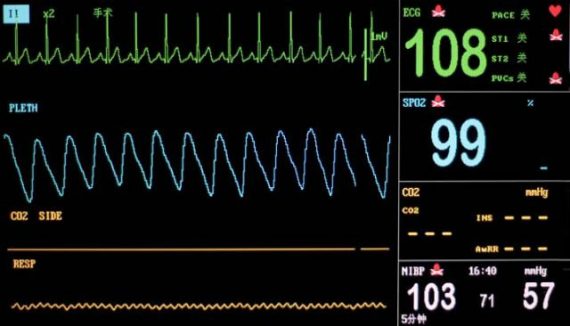 Through our study, we will gain unique insights into the state of human brain death, which will have important connections to future therapeutic development for other severe disorders of consciousness, such as coma, and the vegetative and minimally conscious states, as well as a range of degenerative CNS conditions, including Alzheimer's and Parkinson's disease.

Dr. Sergei Paylian, founder, President and Chief Science Officer of Bioquark, makes an idealistic case for the controversial experiment without addressing the massive ethical considerations for bringing humans back from the dead, which is why it’s being conducted in India - where the government has apparently given its stamp of approval - and not the U.S. where Bioquark is headquartered.

Are these doctors Einsteins or Frankensteins? We may soon find out.

An Ancient Platinum Asteroid Wiped Out the Clovis People