Forget finding Waldo. The best new game is trying to determine where Elon Musk will show up next and what will he be doing. You win today if your card says, “Elon is in California starting a new company that will link human brain implants to computers to make cyborgs.” Wait, what?

The founder and CEO of Tesla and SpaceX just announced the launch of Neuralink Corporation, whose business will be "neural lace" technology. For potential investors and would-be volunteers, science fiction writer Iain M. Banks coined the term “neural lace” to describe a mesh that fictional future humans had implanted in their heads where it grows with their brain to provide a wireless brain-computer interface that can be programmed to direct neurons to release chemicals with only a thought.

In 2015, nanotechnology engineers announced the development of a possible real neural lace – an ultra-fine “mesh electronics” device that they injected into the brain of a mouse via a needle. The mouse survived, laying the groundwork for potential testing on humans to merge the mesh with the brain to provide monitoring and possibly deliver medications under the control of a computer. 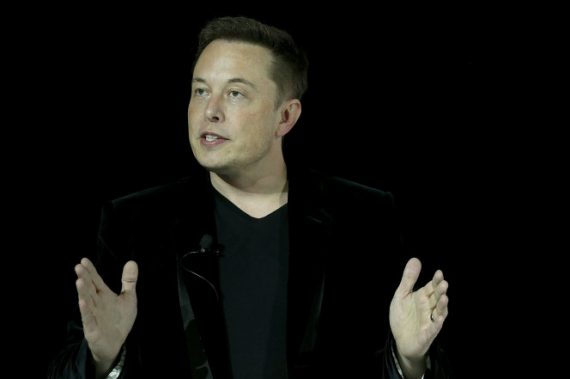 The Wall Street Journal reported this week that Musk has formed Neuralink and will play some sort of major leadership role in the company to drive it to become the first to turn humans into true AI-controlled cyborgs.

Over time I think we will probably see a closer merger of biological intelligence and digital intelligence. It’s mostly about the bandwidth, the speed of the connection between your brain and the digital version of yourself, particularly output.

Isn’t Elon Musk stretching himself a little too thin? Is he planning to become the company’s first cyborg so he can start even more companies?

It appears that day-to-day operations of Neuralink will be handled by Max Hodak, a member of the founding team and a biomedical engineer who built brain-machine interfaces for monkeys while working at Duke University Medical Center. Hodak described the company as “embryonic” – does he mean it’s just starting or is that an indication of where it’s heading?

With Elon Musk, one never knows. Musk has indicated in previous interviews that he believes a “partial-brain interface" is just five years away. Neuralink is expected to first focus its efforts not on creating military or space-traveling cyborgs but on using the interface to treat both physical and psychological brain diseases and disorders. They already have the money – now they need government approval and volunteers.

Will his Tesla cars be ready by then to mesh with the brains of their owners in a cyborgian exchange of driving instructions and entertainment options with just a thought?

With Elon Musk, one never knows. 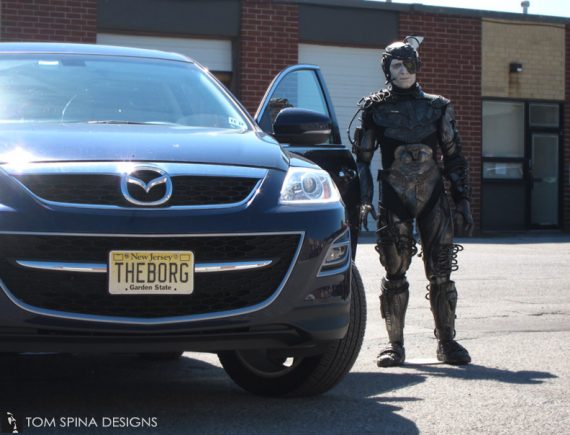 The Jack the Ripper Mystery Will Likely Remain Unsolved