Mermaid Blamed for Deaths in Zimbabwe

While girls probably prefer to meet the Little Mermaid, boys would rather find a mermaid who’s a little on the wild side … unless they live in Gokwe, Zimbabwe, where a report has surfaced (no pun intended) claiming two boys were dragged into a lake and drowned by an evil mermaid.

It is reported that on the fateful day the two boys who were in Form One and Two at Ganye Secondary School were herding cattle when they saw the mermaid at the dam. According to a friend of the deceased boys, his companions jumped into the dam and tried to grab the mermaid because they believed it was just a big fish. But the mermaid pulled them down into the water. 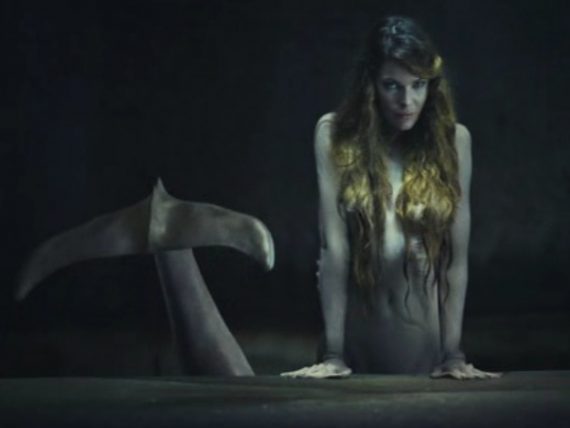 That statement from Gokwe Chief Nemangwe described the alleged scene in Village Seven, near the Pachemumvuri Dam where the bodies of the two boys were found under suspicious circumstances. Well, suspicious to most people outside of Africa where tales of evil mermaids are abundant and taken very seriously.

The alleged incident occurred on February 19th in an area near the dam where witnesses interviewed at the scene claimed that a mermaid had been scene multiple times on the bank recently. No one but their friend saw the mermaid take the boys, and he claimed the mermaid soon brought them back and tossed them onto the bank, still alive.

The witness must have called or ran for help because adults, including the parents of the boys, eventually showed up and began crying. According to local mermaid lore, that was their big mistake. It’s bad luck to cry after a mermaid incident and bad luck is what happened. According to Chief Nemangwe, the adults, including the parents, saw the mermaid return and pull the boys back into the water again, this time holding them under until they drowned.

Yes, it sounds unbelievable – but not to Chief Nemangwe, who says two other people were reportedly killed by a mermaid recently at this same location. What kind of police work is involved in catching a murdering mermaid?

As a community we have since performed some rituals to calm down the water spirits. During the ceremony we slaughtered a beast and the meat was consumed without salt.

That’s it? A ceremonial barbecue? This story is beginning to sound as fishy as the mermaid.

Maybe it’s time to post a guard at the Sengwa 2/Gwehava Dam. In 2012, work on the dam was stopped for a time when workers claimed mermaids were mysteriously messing with their machinery. Local leaders were again brought in to calm down the water spirits. This time, the ritual was said to include brewing beer.

That’s right … beer! The proper way to get rid of mermaids in Gokwe is baking a beast and brewing some beer. Is spotting a mermaid a reason to host an end-of-summer barbecue in Zimbabwe? 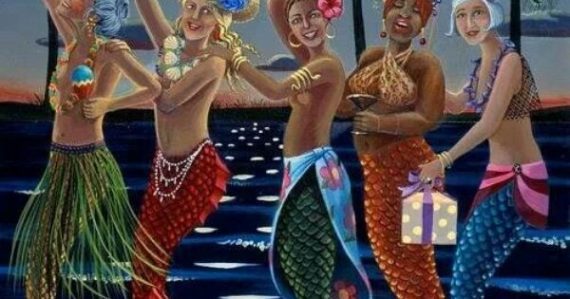 This is not to make light of the deaths of two boys, assuming that part of the sole local report on the incident is true. However, the “calming of the water spirits” would sound more legitimate if it didn’t depend on beef and brewskies. While past tales of wild African mermaids were truly scary, this one doesn’t even deserve a movie.

The Last Woolly Mammoth Was Neither Woolly Nor Mammoth