NASA to Test Fountain of Youth on Astronauts in Six Months

The long-duration space flight of astronaut Scott Kelly and the subsequent medical comparisons to his earth-resident twin, former astronaut Mark Kelly, highlighted to NASA just how much an astronaut’s body breaks down on even shorter space missions. What can be done to protect them from the DNA-destroying cosmic rays on a trip to Mars? How about a fountain of youth?

It turns out NASA will soon be conducting human testing of an age-reversing elixir made from water and special enzymes that have already be proven to work on mice. According to a new paper in the journal Science, researchers from the University of New South Wales, led by Harvard geneticist David Sinclair, discovered that the metabolite NAD+ (NAD stands for  nicotinamide adenine dinucleotide and metabolites are products of metabolic reactions catalyzed by natural enzymes) has a key role in DNA repair, which is an ability that all cells have that unfortunately declines as they (and the humans owning them) age. 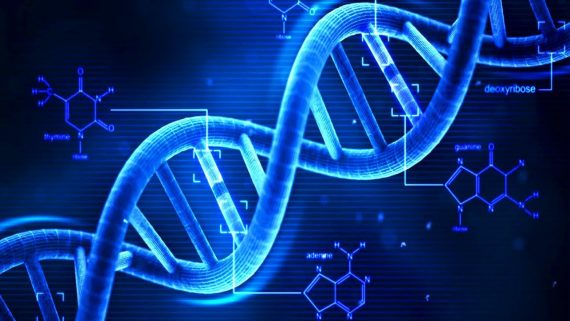 The researchers found that the amounts and ability of NAD can be increased with an enzyme booster called NMN. Mixing all of that in a cocktail and giving it to mice generated a quick and beneficial change, says Sinclair.

The cells of the old mice were indistinguishable from the young mice, after just one week of treatment.

Sinclair and his partner, Dr. Lindsay Wu, have been working on this for six years with their companies, MetroBiotech NSW and MetroBiotech, so it’s not surprising that this result has them ready to test on humans. They plan to begin trials later this year at Women’s Hospital in Boston this year. However, NASA’s interest in the ‘fountain of DNA reversal’ may cause tests on astronauts to happen within six months.

Outside of exciting NASA and Silicon Valley billionaires looking to live forever, this NAD elixir has the potential to help survivors of childhood cancer whose life expectancy is reduced by the acceleration of aging conditions such as cardiovascular disease, Type 2 diabetes, Alzheimer's and other cancers. The NAD molecule could reverse their rapid aging and improve the DNA repair ability of their cells.

If this 'fountain of youth' works for astronauts and eventually for cancer survivors, NASA will have come a long way from innovations such as Tang and freeze-dried ice cream. And ironically, it will be in Florida where Ponce de Leon once searched for it.