The Reporter Who Knew Too Much

Last night I finished reading a really good book. Its title: The Reporter Who Knew Too Much. Its subtitle pretty much nails the subject-matter: The Mysterious Death of What's My Line TV Star and Media Icon Dorothy Kilgallen. The author is Mark Shaw, a former criminal defense attorney and a legal analyst for CNN, ESPN, and USA Today. Kilgallen was an interesting person, someone who I have written about previously here at Mysterious Universe. You can find one such article here. Here's another.

Born in Chicago in July 1913, Kilgallen was someone who, without the benefit of a college degree, rose up the ranks in the field of journalism. She became one of the most popular - and, at times, hated and even feared - figures in the media. Dorothy was also someone who moved effortlessly in the worlds of high-society, Hollywood, politics, government secrecy, and deep and dark conspiracies. She was buddies with Marilyn (do I really need to tell you her surname?) and hung out with Ernest Hemingway. She was also someone who was the subject of extensive surveillance - by several agencies of the U.S. intelligence community. This latter point is hardly surprising, however, as will soon become very apparent.

Dorothy's life was somewhat fraught: her April 1940 marriage to Broadway producer Richard Kollmar was - as Shaw reveals - not a happy one. While things began okay, they certainly didn't stay that way: the pair eventually drifted apart, emotionally and sexually, something which resulted in Dorothy having a number of affairs, including a longstanding one with singer Johnnie Ray. Kollmar, meanwhile, descended into full-blown alcoholism and finally took his own life. 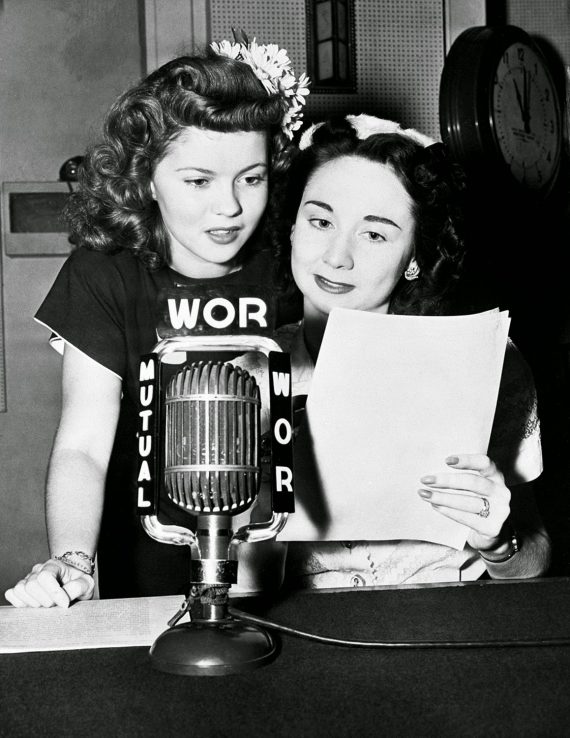 Shaw makes it clear that Kilgallen's first and overriding passion was journalism - of the investigative type, of the celebrity kind, and of the downright dangerous-to-your-health variety. She was gutsy, driven, ambitious, and connected. All of which brings us to the matter of not so much Kilgallen's life, but her death. She died, at the age of just fifty-two, on November 8, 1965, in her New York Townhouse. Shaw makes it clear that Kilgallen's death was almost certainly not the suicide or accidental death that so many powerful players wanted it to be. Indeed, Dorothy's still-controversial death is the absolute cornerstone of Shaw's book, which runs to 329 pages.

Certainly, Dorothy had enemies of the kind that few would want, including the Mob. Frank Sinatra outright despised her. And she had little regard for the Mob-pal, either. Add to that Kilgallen's persistent efforts to uncover the truth behind the November 22, 1963 assassination of President John F. Kennedy, the fatal shooting of Lee Harvey Oswald by Jack Ruby, and the subsequent arrest and trial of Ruby, and what you have is a definitively dangerous brew. She had enemies elsewhere, too. The CIA was hardly overjoyed when Dorothy became the first journalist to reveal that the Agency was working with the Mafia - chiefly in relation to plots to get rid of Fidel Castro. She also covered the notorious "Profumo Affair" that rocked the U.K. establishment (and entertained the public) in the summer of 1963.

There can be little doubt - as Shaw makes clear - that things began to get dicey for Dorothy when she got her hooks into the aforementioned shooting of JFK back in '63. She was particularly intrigued by Jack Ruby's role in the whole affair. Maybe even a bit obsessed with it, too. What was his real motivation? Was he "just following orders?" What links did he have to Oswald?

Kilgallen began to compile what would ultimately become a large file on her findings, a file that mysteriously vanished after her death and which has never resurfaced since. Her dislike of FBI boss, J. Edgar Hoover, only increased when Hoover maintained that the only person involved in the death of the President was Oswald. Period. Incidentally, Kilgallen's FBI and CIA files are now both in the public domain, thanks to the provisions of the Freedom of Information Act. Dorothy closely followed Ruby's trial for killing Oswald - pondering deeply on how things were made so easy for Ruby to have killed Oswald on November 24, 1963. It's a testament to her tenacity and determined character that Kilgallen was the only journalist to get an interview with Ruby while the trial was still going on. She was also leaked certain pages from the "Warren Commission" report - specifically pages on Ruby and before the final report was made openly available. 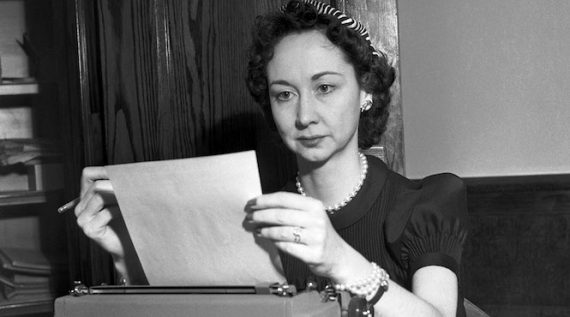 As Dorothy's research into the intricacies of the whole JFK affair increased, she became somewhat worried, then frightened; she was concerned that her life was in danger. As Shaw reveals to the reader, she was in danger. Major danger. Kilgallen made a mystery-filled trip to New Orleans. Her hairdresser, Marc Sinclaire, said (and is quoted by Shaw): "Her life had been threatened." All of which leads up to the matter of her puzzling, controversy-filled death and the discovery of her dead in bed on November 8, 1965.

Shaw confidently rips apart the official line - maybe suicide, perhaps accidental death - and heads off into territory filled with what may have been a hired killer, a mole in Kilgallen's inner circle, and even the influence of the Mafia (Mob Don, Carlos Marcello, is a particular target, in terms of who may have been behind the murder). Shaw spends a lot of time focusing on the levels of drugs and alcohol in her system, and reveals the flaws in Kilgallen's autopsy. A good case is made that Dorothy was deliberately drugged - and to the point where she ultimately died. There is also the matter of a mysterious man she met with at the Regency Hotel bar, New York, and only hours before her death.

If you are interested in the ever-mysterious JFK assassination, you should definitely get hold of a copy of Mark Shaw's The Reporter Who Knew Too Much. The book should also be read by anyone and everyone who wants to learn more about the hazards that can sometimes go along with investigative journalism. Deadly hazards. Above all else, though, the book is a study of a brave woman who fought to find the truth behind a multi-layered conspiracy and paid the ultimate price.

A Spooky Tour Through Haunted Disneyland