One of the ironies of modern construction projects is that their digging often uncovers ancient construction projects. That was the case in 2005 when workers in the modern city of Samen, Iran, uncovered artifacts that forced them to stop and turn the site over to archeologists. After 12 years of careful, painstaking excavation, it was announced that what was found under today’s Samen was the 2,000-year-old lost Underground City of Samen. 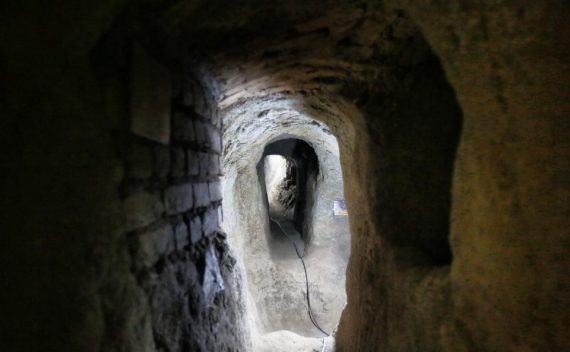 According to Iranian news reports, the underground complex is 3 hectares (about 3 football fields) in area and is located 400 km (250 miles) west of Tehran under the tiny city of Samen (2006 population: 4,025) in the Hamedan Province. The nearest big city is Malayer, the capital of the province. The careful excavation and preservation was done under the guidance of Iran's Cultural Heritage, Handicrafts and Tourism Organization and took on greater significance when human remains were found. 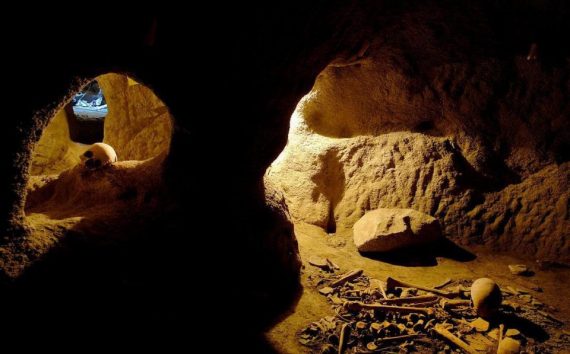 The Underground City of Samen consists of over 50 rooms or chambers that each served as a house for an individual family. The rooms were connected by catacombs – the meaning in this case is ‘tunnels’ even though remains were found in them – and contain artifacts that help the archeologists date the history of the city back 2,000 years to the period between the fall of the Achaemenid Empire (550-330 BCE) and rise of the Parthian Empire (247 BCE-224 CE). For those too young to remember, the Parthian Empire stretched from what is now central-eastern Turkey to eastern Iran and, because it was on the Silk Road trade route, incorporated the arts, sciences and religions of multiple cultures, especially Greek. 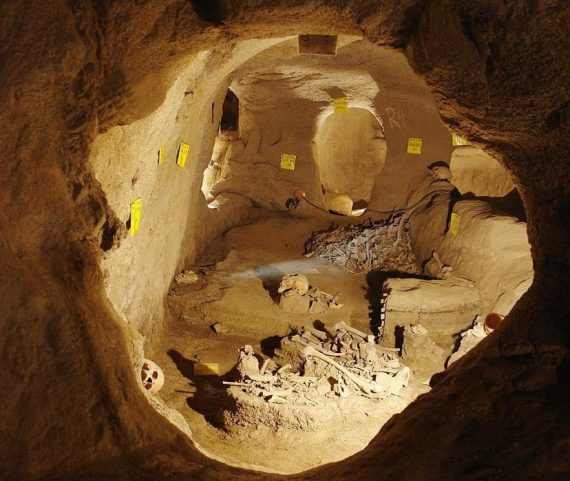 Archeologists studying the artifacts and remains in the Samen underground city found indications that its residents worshiped Mithra, the ancient Iranian god of the Sun. Altars show that ceremonies were performed there and it’s possible that the nearly-complete skeletons of about 60 individuals were from religious leaders buried there. The Parthian Empire ended after war with Rome and there are indications the city was eventually used for shelter and that some of the remains could also be war heroes. Closer study of the remains may also lend credence to the rumors that the underground city was used for burial purposes through World War I. 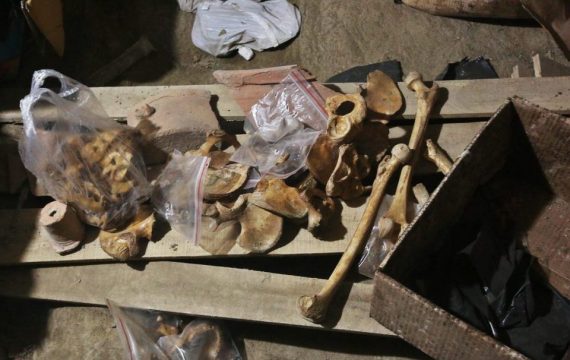 This is the second ancient Iranian city whose discovery was announced this month – a recent sandstorm uncovered another ancient lost city in the remote Fahraj Rural District in Kerman Province in southeastern Iran. 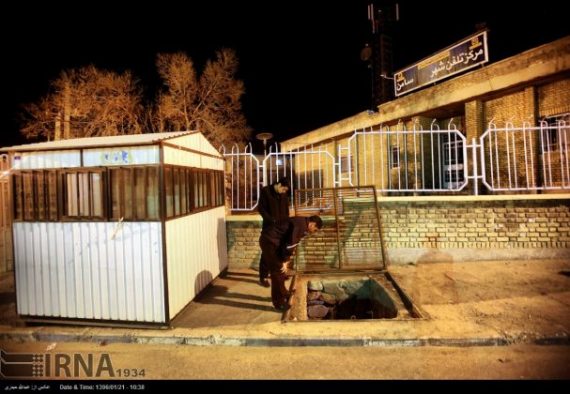