If you’re tired of the way things are going in the world today and would like to sit it out for a few years, a doctor in Italy has a deal for you. Professor Sergio Canavero, Director of the Turin Advanced Neuromodulation Group, says he will be ready to thaw cryogenically frozen brains and transplant them in donor heads by 2020. The question is, will the rest of us be ready for it?

Professor Sergio Canavero. If that name sounds familiar, it may be because he’s the same surgeon who is also planning to perform the first human head transplant by the end of this year. Where does he find the time? In that operation, he’s working with Dr Xiaoping Ren of the Harbin Medical Centre who helped perform the first successful hand transplantation in the US. Canavero had announced that he had a head donor -- Russian computer scientist Valery Spiridonov who suffers spinal muscular atrophy -– but Dr. Ren wants to perform the operation in China and believes that the ethnicity of the head should match the body. Since his chances of getting a Russian body in China are slim, Mr. Spiridonov is out of luck for a head transfer.

Maybe he should look into getting just his brain moved instead. In an interview in OOOM magazine (yes, that’s the name -- it's German), Canavero describes the benefits of this option, which he confidently predicts he will perform in 2020, if not sooner.

A brain transplant has many advantages: firstly, there is barely any immune reaction, which means the problem of rejection does not exist. The brain is, in a manner of speaking, a 'neutral' organ. If you transplant a head with vessels, nerves, tendons and muscles, rejection can pose a massive problem. Not in the case of the brain. What may be problematic, however, is that no aspect of your original external body remains the same. Your head is no longer there, your brain is transplanted into an entirely different skull. 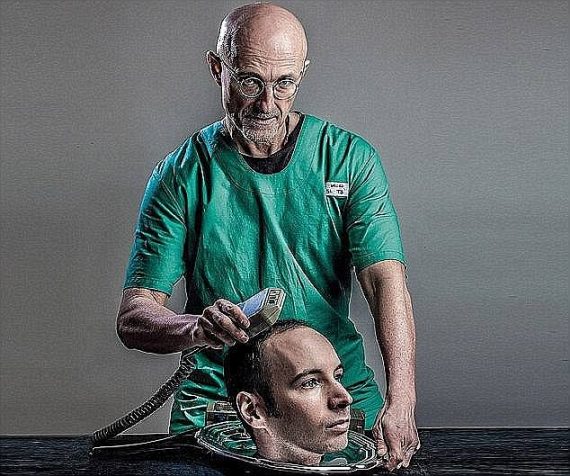 In this case, he already has a big supply of frozen brains at the Alcor Life Extension Foundation in Scottsdale, Arizona. Bodies too, although it’s likely those people were frozen hoping to keep all of their parts together in the future.

Is any of this actually possible? Professor Canavero claimed last year that a monkey head transplant was performed successfully in China. However, it appear that only the blood system between head and body was connected, not the spinal cord. 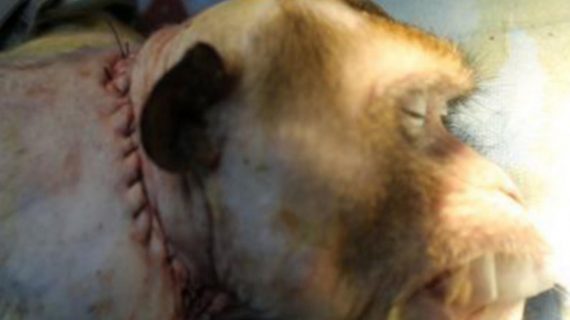 And just this week it was announced that scientists in – you guessed it – China had successfully (of course) attached the head of a small rat on the body of a bigger rat creating … a pin-headed rat? Good guess but that would be wrong. They left the big rat’s big head on and created a two-headed rat. This has reportedly been done before with dogs in Russia and rats in Japan. In all cases, the second head was alive but not functional and the two-headed animals died pretty quickly. 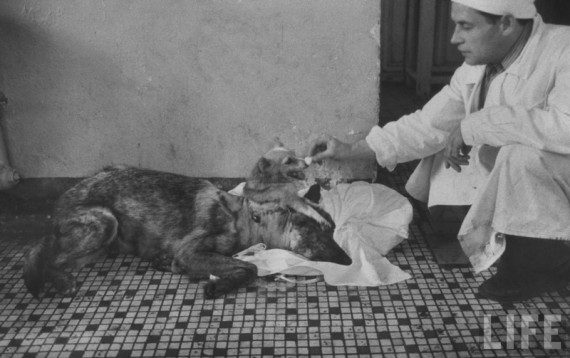 That doesn’t seem to discourage Sergio Canavero or Xiaoping Ren. Canavero claims they’re confident that both the head transplants and brain transplants will be successful, although the details are vague.

At the moment, I can only disclose that there has been massive progress in medical experiments that would have seemed impossible even as recently as a few months ago. The milestones that have been reached will undoubtedly revolutionize medicine.

For now, one head is still better than two or none.

Ridley Scott Says Aliens Exist and Don’t Mess With Them