These little man are strong. They hunt and catch whales that come to the mouth of the Noatak. When a big man and a little man fight for the whale the little man will always win.

The Alaska Natives or indigenous peoples of Alaska tell some great stories about little people, Hairy Man, shape-shifting whales, unexplained lights, mysterious occurrences around sacred burial sites and much more. Those stories are have typically been passed down for generations among tribe members but not often shared between tribes and rarely with non-Natives. The versions of these tales heard outside the tribes are Westernized and often sensationalized. Kawerak Inc., a Native nonprofit, has set up a new program to change that while preserving the stories and investigating their origins.

He had a pointed head, a big nose and pointed ears. We tried to hide and watch him for about an hour. He just smoked and looked around. Suddenly he jumped up and began to run toward the high mountains.

Julie Raymond-Yakoubian, social science program director with Kawerak, says the various ‘little people’ stories will be a primary focus since virtually every tribe has them. The most common name for them is Inukin and they’re generally small in stature but big in strength and supernatural powers. They dress like Natives (who knew that bear furs came in petite?) and have Native habits like smoking, but pull off their hats and hoods (assuming you can get close enough) and you see their pointed little heads and ears.

Then he looked down and there was a little man about 3 feet high talking Eskimo. Saul could understand him and they started talking. Saul had a gun, something like an old 30-30. They talked about that gun and the little man's weapon, a bow and arrow. Saul tried to pull on the bow but it was so strong he couldn't pull it.

In addition to the little people, Kawerak will be collecting anecdotes about the Iliamna Lake monster, Alaska’s  version of the Loch Ness monster, and the Hairy Man, the area’s name for Bigfoot. These have been well-documented, so Kawerak will also be looking for unusual and untold tales, like those of shape-shifting killer whales that can look like humans. The researchers are also going beyond cryptids to collect sightings of Alaska’s unusual lights (many more than just the Northern lights) and ghost stories, which often center around the burial sites of medicine men. 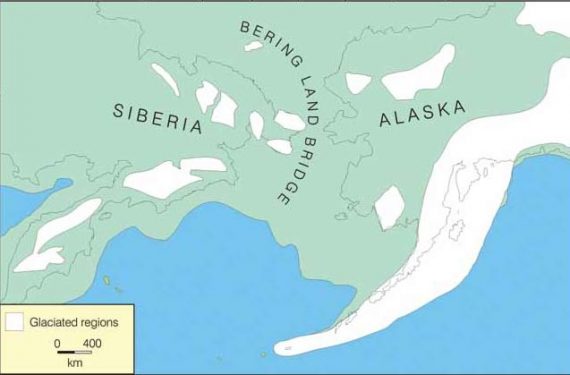 Using $150,000 in federal funds from the National Park Service's Shared Beringian Heritage Program (Beringia is the name given to the land mass that once connected Alaska and Siberia), Kawerak has begun interviewing members of 17 Native tribal governments. To attract more people who may be suspicious of its purpose, it’s holding storytelling events and community meetings. 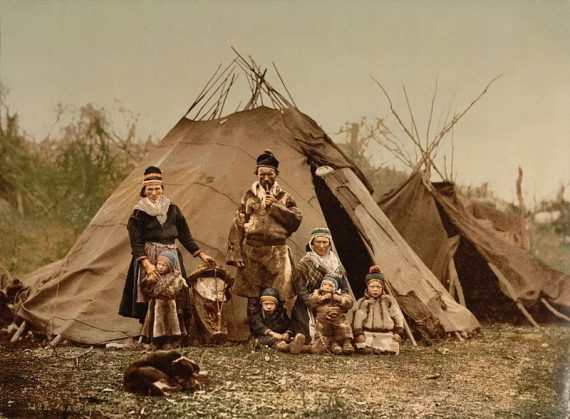 Once the project is completed in 2018, a book and research papers will be published.

Depending on what they find, the History Channel could have enough stories for years of new reality shows, especially on shape-shifting killer whales.

Another Mysterious Eye in Sky Over Europe is Work of ELVES