Mothman Sighting in Chicago Just in Time for Documentary

If Mothman has a publicist, Bigfoot, Nessie and other cryptids should look into hiring him or her because Mothman’s appearances are rare enough to keep believers wanting more and non-believers off-guard. They’re also perfectly timed to take advantage of other Mothman-related events like festivals and films. That seems to be the case this week in Chicago, where a witness gave a detailed report on a Mothman encounter which keeps this city near the top of Mothman hotbeds and stimulates interest in an upcoming Mothman documentary.

It was about 7 feet tall, and instead of clothes, it looked like a giant half man, half bird kind of thing … These wings looked almost bat-like and were at least 10 feet across from tip to tip … It rose into the air like a bullet and I heard it screech once more before losing it from my view as it rose above the trees and possibly the buildings.

That excerpt comes from a meticulous account about an encounter with a Mothman-like entity on April 7th in the appropriately-named Oz Park in the Lincoln Park neighborhood on the Chicago’s North Side. The unnamed witness claimed to be jogging in the park at night with his or her dog when it (the dog) became spooked by something and the birds in the park suddenly went silent. While the description sounds Mothman-like, unfortunately, the witness did not take a picture and there don’t appear to be any other reports of this or other sightings in the park. 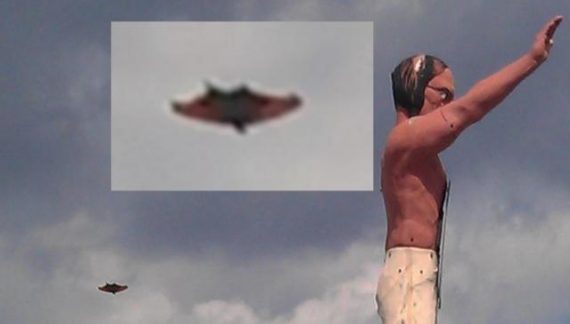 While far from Point Pleasant, West Virginia – location of the original Mothman encounters – Chicago seems to have had its share. During a two-month period in 2011, three accounts of a flying humanoid were reported in Chicago, including a famous photograph of the entity near a giant statue of a Native American on the roof of a tobacco store in a southwest Chicago suburb in late August 2011. This was followed by a September report of “orange eyes” in a window near Miller Park in the University Park neighborhood that were attached to a Mothman-like creature reportedly seen taking off by at least six anonymous witnesses. That was followed by another encounter, also near the University of Chicago campus and also anonymous, of a man with wings that the witness said resembled “an immensely oversized Sugar Glider, the kind I would see back home in Tasmania.”

Will there be another spate of Chicago sightings? It’s possible. The April 7th, 2017, report came lass than a week before a second trailer was released for the crowdfunded documentary, “The Mothman of Point Pleasant,” which was produced by Small Town Monsters (STM) and will be released on Vimeo OnDemand, Amazon, iTunes and other streaming platforms starting June 2. According to the press release:

Is this latest report of a possible Mothman sighting in Chicago real or part of the film’s publicity? It could be either, especially with Chicago’s history of Mothman sightings. What better place to generate interest than a city with an attachment to Mothman ad a few million more potential viewers than Point Pleasant?

Is Mothman getting a percentage of the profits? 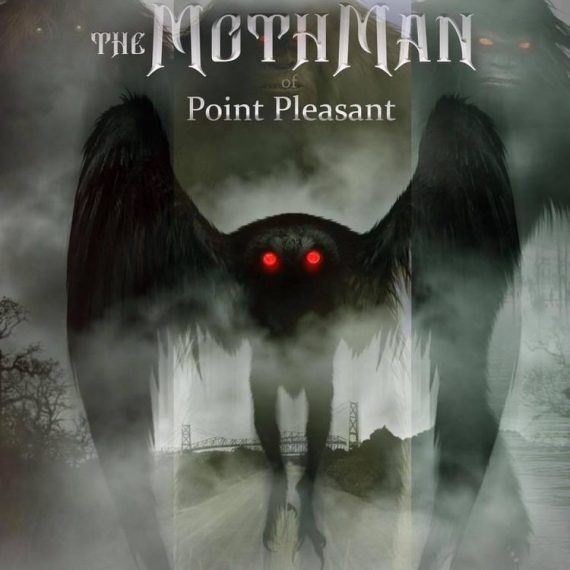 Neil Armstrong and the Men in Black?