Mysterious Eye in the Sky Seen over Chelyabinsk, Russia

The “eye” was reportedly seen in the early morning hours over Chelyabinsk – a city that will forever be defined by the superbolide meteor that exploded over it on February 15, 2013, causing a shock wave that injured over a thousand people. The “eye” doesn’t appear to be linked to another meteor as there were no reports of activity.

The original video was posted on the Internet by the witness and quickly picked up by Russian media and then international media. After a few days, it appears this is the only recording of the phenomenon. While sensationalized headlines implied that the “eye” was causing mass fear and “spooking thousands,” it appears instead to have caused the usual wide-ranging and often entertaining speculation. 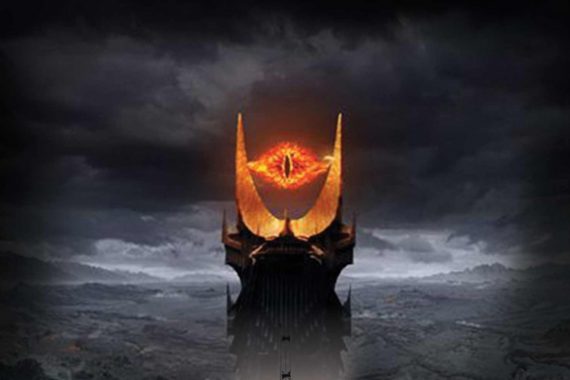 The Eye of Sauron is a reference to the Lord of the Rings -- the eye of the infamous lord himself “piercing all shadows... Its wrath blazed like a sudden flame and its fear was like a great black smoke, for it knew its deadly peril, the thread upon which hung its doom.” Scary, but fictional and this doesn’t appear to be a promotion for any of the past or future films. 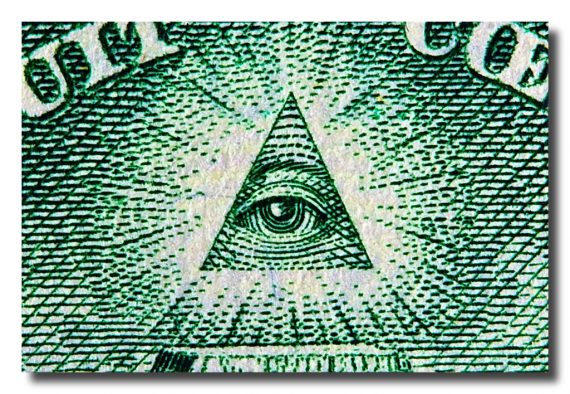 The Eye of Providence or the “all-seeing eye of God” is most famous for hovering in a pyramid on the Great Seal of the United States, which appears on the back of the one dollar bill. That eye’s appearance over Russia might make sense as a warning from the U.S. government to stop meddling in U.S. affairs, but why over Chelyabinsk and not Moscow or St. Petersburg – Vladimir Putin’s home town?

Speaking of Vladimir, is this a Big Brother-ish warning from Putin himself? Does he really need such theatrics? Is it a test of Russian weather control? The weather already looks pretty bad in Chelyabinsk.

Speaking of theatrics, any beam from the ground (clearly visible in the video) triggers talk of Project Blue Beam and its holographic projections. While the beamed “eye” looking like the Eye of Providence fits in with some of the Blue Beam theories, the quality is so poor that it’s more like an indication that high-quality sky holograms – at least Russian versions – aren’t here yet.

While there's no official word, the best explanation seems to combine the heavy low cloud cover with the location of the “eye” over the Chelyabinsk train station – perhaps a train’s light, a mis-aimed parking lot light or an electric transformer explosion (not as likely since the beam is steady and not a flash) – reflected in the low clouds as a pareidolia “eye.” 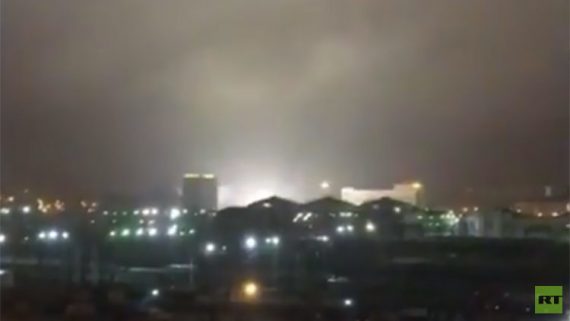 Or is that just what they want you to believe?

The Mysterious Death of the Man From Nowhere