Of the many and varied strange and sinister entities that populate our world, few are more menacing than that which has become known as the "Grinning Man." Given the fact that the Grinning Man has a number of similarities to the Men in Black (it is often reported wearing a black suit and a black fedora hat), and the fact that I write regularly on the issue of the MIB, I get quite a few reports of the Grinning Man. But, this is one of the strangest. It comes from "Christine," who grew up in the Lone Star State: Texas. In her own words, the story goes as follows...

“I haven’t told a lot of people about it. When I first saw the person I was about 1 or 2 years old. I have a very long memory. It was like the typical thing that you hear: it was this man who would stand in the doorway of my bedroom. I remember standing up in my crib and holding onto the bars and he wore a fedora and a tan raincoat and black trousers, shiny shoes and black leather gloves. He just stood there and would grin. There was nothing friendly about the way he was grinning. It was horrible. Emotionless, didn’t blink. And he came off and on for a few years.

“But there were all sorts of strange paranormal things that happened throughout my childhood and I wonder if it was all part of the same thing. I even got weird phone calls as a teenager. The phone would ring and it sounded like a little kid speaking in another language; just rapidly talking into the phone. I thought at the time it was some little kid got on a payphone and started dialing numbers from another country. But, when I read The Mothman Prophecies, I went: Holy shit! This was the same thing.

“What kind of validated that this person was real was that when I was twelve, a friend and I were out riding our bikes about 9.30 at night in the summer – it was a small town in west Texas. And we stopped and were looking in the doors of the Baptist church, as they had just put in new carpets. A big Saturday night! But, we both turned at the same time to look behind us and this man appeared like right on the edge of the street light and started walking towards us, and he was wearing the exact same outfit: the fedora and the tan overcoat and black pants. But, this time, his whole head and hands were bandaged. We didn’t speak; we just took off like a shot, around the corner, to her house. We didn’t know what to make of it, but I thought it was probably that same person that I used to see. I’ve never saw him again. 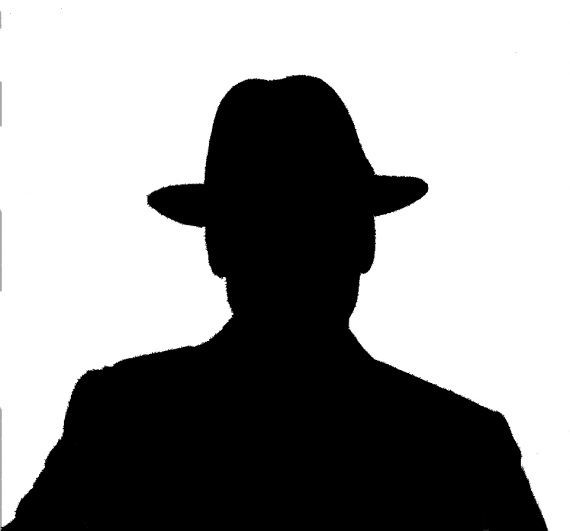 “When I got into my early twenties, I was living in Dallas and I met a girl; we got to talking about paranormal stuff and she lived in Lufkin, in east Texas. She said that she and her sister shared a room and that sometimes she would wake up and there would be this man in her room. She said he wore a hat and a long coat. And he would just stand there grinning at her. One night, she woke up and he was looking at her, but he was petting her sister’s head while she slept.

“And, then, a few years later, another friend of mine who had grown up in New York, she had seen a similar man and that would stand in her room. I thought, okay that’s great; I am absolutely not nuts. I had lights that would turn off and on. My stuff got moved around all the time. I still have my things get moved around. I had a poster of Marilyn Monroe jump off my wall. It was like 6 o’clock, I think I was sixteen, and it just flew off the wall and into middle of the floor. I grew up in a really religious family: southern Baptist; so that was all something of the Devil, although I don’t believe that now.

“There was another visible entity that used to show up. It was black sort of shapeless, but had these enormous eyes, kind of like the quintessential way we depict aliens. The great big eyes, but they were silvery with no pupil. They had a reflective quality. Again, it would be 3 o’clock in the morning and I would feel my bed jolt. And I would look down and see those eyes, right over the edge of my bed, and the black shapelessness around it. I turned on the light once I got my courage up. I thought: if I don’t move it’s going to kill me, and if I do move it’s going to kill me. Again, I was sixteen or seventeen. I screamed for my mom. I just told her I had a nightmare. But then I saw it again; one morning I was getting ready to go to school and I turned toward the shower and I could see the eyes looking between the hooks on the shower curtain. 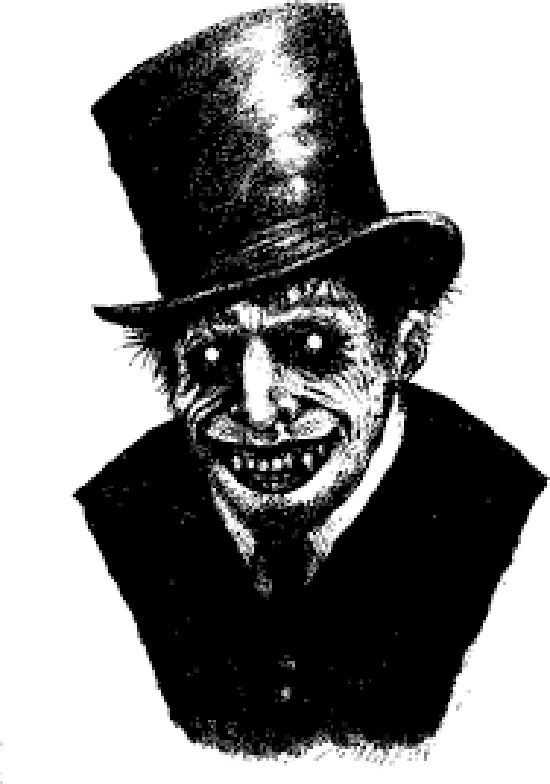 “The final time this thing ever appeared I didn’t see it. I had a friend sleeping over, a senior in high-school. She had never been to my house and I had never told her about any of this kind of stuff. She was very religious; didn’t really believe in any of this or would have said it was the Devil. We’re up the next morning, and she was helping me make my bed and I said: ‘It was a lot of fun; you should come back over.’ And she looked at me and said: ‘I’m sorry, I’m never gonna come back here.’

“I said: ‘What did I do?’ She said: ‘You didn’t do anything. How do you not remember?’ I said: ‘I really don’t know what you’re talking about; you’ll have to tell me.’ She said she woke up suddenly during the night and she thought that she couldn’t see. Then, when her eyes adjusted, there was a face so close to hers that she couldn’t see anything else. I asked her what it looked like and she said the same thing: these big eyes and just black. She said she screamed so loud she figured she woke the whole neighborhood.

“All I did, according to her, was lift up and sit up on my elbow and look at her and said: ‘Are you okay?’ And she said she was and went back to sleep. My mom didn’t hear it either. And, surely enough, she never came back to my house.

“I did have a person who would actually call me and talk to me while I was in high-school. It may have just been some nut, but he seemed to know everywhere that I went. I took dance classes in Abilene and I had friends that lived there as well. And this person would call late at night and ask: ‘How was your dance class?’ He knew my every move, which was odd. They wouldn’t tell me who they were. They knew a week’s worth of my activities. I might have decided to see a friend and not had those plans prior. So, no-one would know where I was going, but this person knew where I had been.

“The last time I saw him was in a dream when I was thirteen and it was like a lucid dream, and I was in a store, looking at a rack of magazines. And I turned and looked to my left and there he is, and he’s got a magazine in his hand and staring right at me and grinning. And in the dream I put my magazine down and I walked right past him and told him: ‘Don’t ever come here again.’ And he never did. That was the last time I saw him, physically or in a dream. I just decided, right there, in my dream I’m not having this anymore. I know that when I do think about him it does spur activity in my house; when I look into it again or the paranormal. I wonder how much of that is like energy that I’m putting out.”