In case you haven't yet figured it out on your own, the word “Brexit” is a portmanteau of “Britain” and “exit” and refers to Britain exiting the European Union. The upcoming so-called Brexit Election on June 8 is seen as British Prime Minister Theresa May’s way of giving her the authority she needs to make it happen. But, for many people both in the UK and the rest of the world, it means something else.

(…) Due the upcoming election here in the UK and the rules relating to government departments during the pre-election period, the files will not be released until after the election. We are working to ensure that the files are ready for release as soon after this period as is possible: hopefully around the middle of June.

“The files” referred to in that statement from a spokesperson of the National Archives to the German newsletter Grenzwissenschaft-Aktuell.de (GreWi) are eighteen confidential UK government reports on UFO sightings – popularly called "British X-Files" – whose release has been repeatedly delayed since 2014 when it was learned that they were mysteriously not included in the British Ministry of Defence (MoD) release in 2013 of formerly secret UFO files. Why?

The release of the UFO files has been scheduled and rescinded a number of times – most recently in March 2017 – with the general explanation that they contain sensitive information which exempts them from normal British Freedom of Information Act rules. As a result, they’ve been sent back to the MoD for re-examination and redaction. Now the latest scheduled release in June 2017 has been withdrawn, allegedly due to the Brexit election. What do these files have to do with Britain exiting the EU?

Good question. The MoD has confirmed that the withheld files, dating back to the early 1970s, have to do with UFO sightings or detections by air traffic controllers and by the Air Defence Ground Environment (ADGE) which is part of NATO. That sounds like a military concern that could be tied to the EU due to security issues, even though the files in question are generally from before 2004. 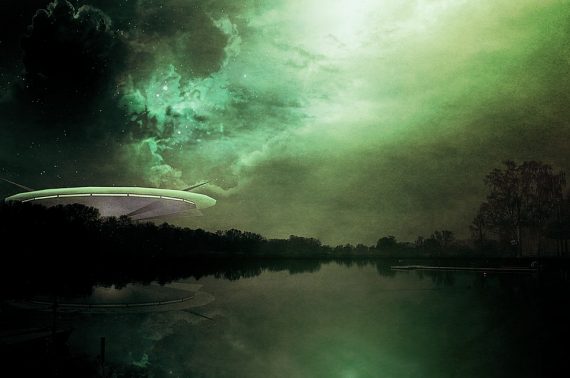 Brexit wouldn’t seem to have anything to do with the 1980 Rendlesham Forest Incident, which a number of experts believe the 18 files contain information on ... unless that information includes proof of the existence of extraterrestrials. In that case, Theresa May would definitely want to be the world leader who breaks the news. Then again, she’s been prime minister for almost a year. Why is she waiting?

Aliens or not, will the files finally be released after the Brexit election on June 8 or will another excuse be found to keep Britain and the world in the dark about the missing British X-files? We only have a few more weeks to wait.