“But A Flying Dragon! Augh!”

A fascinating - but admittedly most unlikely - story of nothing less than a real-life dragon can be found in the pages of Charles Igglesden’s 1906 book, A Saunter Through Kent With Pen & Pencil. Igglesden was someone who wrote more than a few books. His other titles included 66 Years' Memories of Kent Cricket, A Flutter With Fate, and Poetical Miscellanea. As for Kent, it's a county in southern England. Of a dragon reportedly seen in Cranbrook, Kent, Igglesden wrote: "The magnificently wooded park of a hundred and fifty acres is richly watered by a huge lake made in 1812 and a smaller one within the grounds, while further west is an old mill pond that rejoices in a curious legend. It is an old one and the subject of it is very ancient indeed and as rare as it is horrible."

Igglesden continued that nothing less than a flying dragon was said to haunt the pond, but that "on certain – or uncertain – nights of the year it wings its flight over the park and pays a visit to the big lake yonder. But he always returns to the Mill Pond and it is said to pay special attention of a vicious kind to young men and women who have jilted their lovers. A legend with a moral is this. But a winged dragon! A dragon of the ordinary kind is bad enough. But a flying dragon! Augh!" 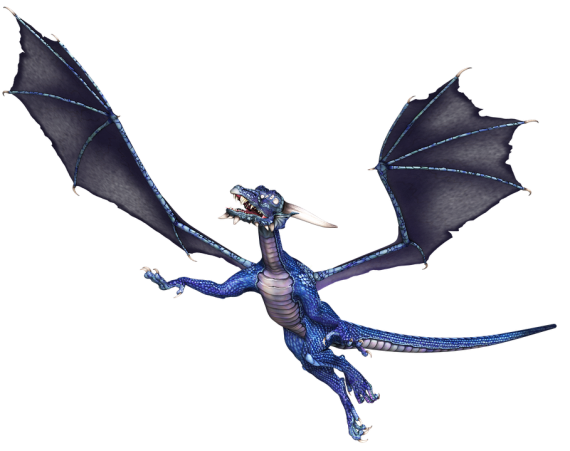 A dragon? As in a real one? In England? Really? Oxforddictionaries.com describes the dragon as follows: "A mythical monster like a giant reptile. In European tradition the dragon is typically fire-breathing and tends to symbolize chaos or evil, whereas in East Asia it is usually a beneficent symbol of fertility, associated with water and the heavens."

Richard Freeman, the author of Dragons: More Than A Myth? says: "There are many creatures that have become linked to the lore and legend of what today we perceive and view as dragons, and some of these creatures are distinctly different to each other. But that should not take away from the fact that dragons are a real phenomenon. I am absolutely certain, having reviewed many ancient reports of dragon activity, that many sightings – perhaps two or three hundred years ago and probably further back – were genuine encounters, but where the witnesses were seeing what I believe to have been huge snakes, giant crocodiles, and the Australian 'monster lizard' Megalania." With all of that in mind, back to the story.

Igglesden had more to to say on this very odd state of affairs: "It is a Mr. Tomlin’s opinion that there is stronger evidence of the existence of this dragon than of most of his kind and of his fires gone out in the closing years of the last century. Nothing short of this monster’s malign influence could account for the curious fact that, till the coming of Mr. Tomlin’s eldest daughter, no child had been born at Angley Park for upwards of a hundred years.” 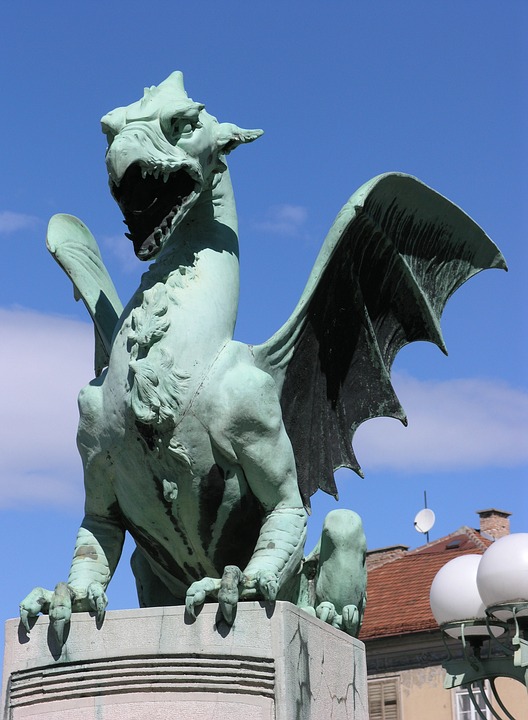 Neil Arnold, in his book, Paranormal Kent, says that while most legends of dragons are likely provoked by encounters with "...adders, and released reptiles, the Cranbrook dragon could well be one of the only tales to support the existence of a monster."

Over the years, monster-seekers have visited the area – in hopes of encountering the dragon. Its presence is far less noticeable today, however, than it was in centuries past (to say the very least!!). Nevertheless, it’s worth noting that in December 1997, a local policeman, on duty during the early hours of a chilly, windy, Saturday morning, caught a brief sight of a huge bird in the skies of Cranbrook. The ancient dragon crossing the dark sky? Or, perhaps a large bird of prey? Probably the latter, but many would likely hope to think it was the former.