Magic Mushrooms May be the Safest Drug in the World

According to a new survey (note, that said ‘survey’, not study), psilocybin hallucinogenic ‘magic’ mushrooms are possibly the safest drug in the world.

For anyone still reading (or coming back to finish after a trip to the cow pasture for a basket of shrooms), the key word again is ‘survey’. The data comes from the Global Drug Survey 2017, which has a lot of interesting information if you can get past the mushroom news. According to its web site, GDS is an independent research company based in London whose mission is “to make drug use safer, regardless of the legal status of the drug, by sharing information with individuals, communities, health and policy organisations.” GDS does this by producing reports and “a range of drug education materials for health and legal professionals, the entertainment industry and the general public.” 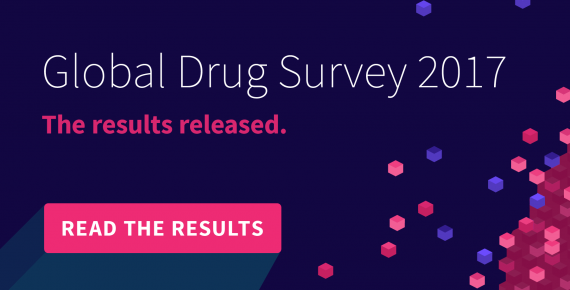 Back to the magic mushrooms. The survey found that, of the 12,000+ people who reported taking psilocybin hallucinogenic mushrooms in 2016, only 0.2% admitted needing emergency medical treatment. As a reference, that’s at least five times lower than those admitting to needing emergency treatment after taking MDMA, LSD or cocaine. The comparison to LSD is particularly interesting. It’s possible that LSD users have difficulties in measuring how much to take or, more likely, are not being told the actual dosage they’re purchasing.

Magic mushrooms are one of the safest drugs in the world. Death from toxicity is almost unheard of with poisoning with more dangerous fungi being a much greater risk in terms of serious harms.

Adam Winstock, a consultant addiction psychiatrist and founder of the Global Drug Survey, succinctly illustrates the biggest danger comes not from eating magic mushrooms but from mistakenly eating poisonous ones. While there are plenty of guides to avoiding poisonous mushrooms and identifying magic ones, the lucky people in Lapland can just watch to see which ones make reindeer dance and prance. 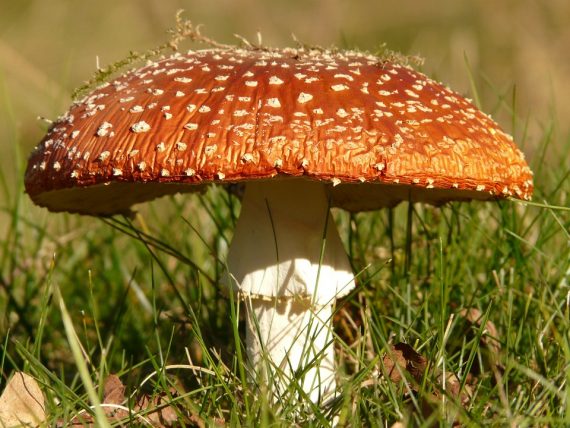 While there is no toxicity to magic mushrooms and the effects wear after a few hours, caution is still required. For those seeking a “moderate psychedelic experience” and the “enhancement of environment and social interactions” (what 81.7% were looking for … what did the rest want – a better omelet?), Winstock’s addiction psychiatrist side warns:

Combined use with alcohol and use within risky or unfamiliar settings increase the risks of harm most commonly accidental injury, panic and short lived confusion, disorientation and fears of losing one’s mind. [Plan] your trip carefully with trusted company in a safe place and always know what mushrooms you are using.

Good advice for all recreational drug users, but the survey singles out synthetic cannabis for special warnings. Over one in 30 occasional users and one in 10 frequent users (weekly) reported needing emergency medical treatment.

Remember, the Global Drug Survey is just that … a survey. However, with all drugs – including alcohol and tobacco – education is essential.