Mysterious Beam from the Sky Seems to Illuminate Car Crash

Anisa, it looks like a pathway up to heaven.

In this age of instant video, does a photograph still hold the power to move people? Is 'coincidence' used too often as an easy out in explaining the unusual or seemingly unexplainable? When a light beam from the sky is linked to a spiritual cause rather than something conspiratorial, military or alien, does that make it less or more believable? Those questions and the lightning speed in which a photograph of a fatal accident scene in Georgia spanned the Internet go a long way towards answering the first question and moving many to a spiritual place, even when they consider the logical cause.

(I took the picture) as proof that I was sitting in the wreck, in case my boss wondered why I was late.

That act, a cynical sign of the work-oriented times we live in, started Anisa Gannon on a path she never expected. On April 25th, traffic ahead of her on Ga. 347/Friendship Road in Gainesville, Georgia, was stopped due to a two-car collision that took the lives of three people, including a child. 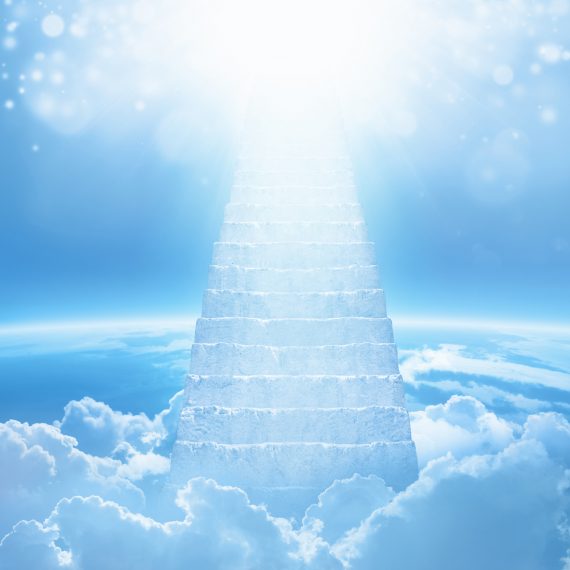 When Anisa’s aunt, Tara Noble, saw the picture, she immediately made the “pathway to heaven” connection. That prompted her niece to put the picture to good use by giving it to the families of the victims: Hannah Simmons, her daughter, A’lannah and friend Lauren Buteau.

I just wanted to give them some peace.

The tragedy affected many and was covered extensively by the local media. One reporter apparently saw the photograph and posted it on his station’s Twitter feed and that took it out of the small town and into the big world where it was picked up by People, which confirmed the impact it had on the family’s of the victims, such as Lauren’s mother

It takes my breath and gives me chills. It gives me hope. That picture has made me get through this.

What appears to be a beam of light descending to an accident scene, which Anisa Gannon admits is “clearly a glare off my window,” had that kind of impact on the families and on Miss Gannon, but also on many who saw it as it went viral. For a change, the Internet became a spiritual force. 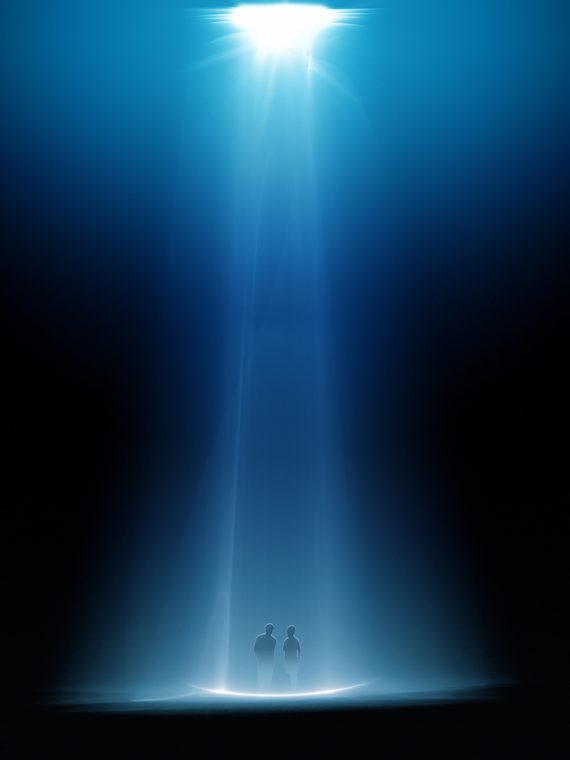 How to Photograph UFOs According to the US Military