Mystery of Leonardo da Vinci’s Mother Has Been Solved

(She) was a peasant fallen on bad times, and you cannot be much lower in the social pile than that. To be a 16-year-old with an illegitimate son and no house was about as bad as it gets.

“She” did at least one thing to be proud of … that illegitimate son grew up to be one of the greatest geniuses in history – Leonardo da Vinci. According to a new book, the identity of the woman who didn’t get to know her artistic progeny until the end of her life has finally been determined using information in previously disregarded property tax records from Florence and Vinci. The book also sheds light on Leonardo’s father and the other woman in his life: Mona Lisa.

Martin Kemp, emeritus professor of art history at the University of Oxford, is the co-author, with economist and art researcher with Dr Giuseppe Pallanti, of Mona Lisa: The People and the Painting. Kemp admits the key to the story is the archived 15th-century financial documents.

Tuscany set up a very early system of wealth tax and rates on the value of a property. So this is an absolutely fantastic record because everyone had to submit returns … Of course, everyone pleads poverty. They all say ‘this house is falling down’, but inspectors went round.

Those records show that one of those decrepit properties near Vinci belonged to Bartolomeo Lippi, who deserted his family and left his daughter, Caterina di Meo Lippi, to live with her grandmother. When she died, Caterina lived with an aunt and uncle. Meanwhile, Ser Piero da Vinci, a 25-year-old lawyer from Florence on a break in Vinci in July 1451, met 15-year-old Caterina and had sex with her. Nine months later, their son Leonardo was born. 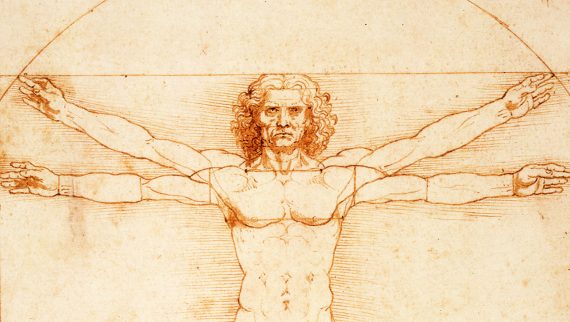 So far the men in this story are cads at best. Ser Piero was engaged to someone else, so his family paid Caterina a dowry and she married local farmer Antonio di Piero Buti. Enter the first good guy: Antonio da Vinci. Ser Pier’s father allowed his grandson to live with him and use the name Leonardo di Ser Piero da Vinci. Caterina lived nearby but didn’t seem to have any contact with her first son (she had another and four daughters). However, the records show that Leonardo’s father did some legal work for her husband. Since there was a record, Ser Piero probably charged him for the work – nice guy.

According to Kemp, forty years later in Milan, Caterina and Leonardo finally got back together, if only for a short time. A 1494 note in Leonardo's notebooks says “Caterina came to stay” while another shows he paid for her funeral expenses a year later. 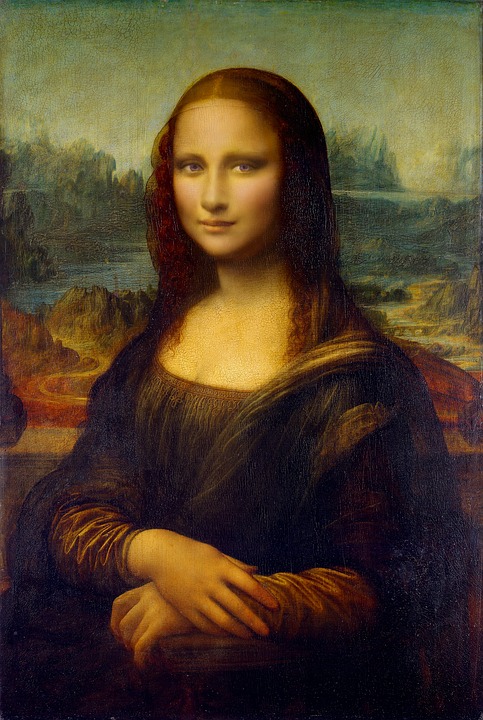 What about Leonardo’s other woman? Kemp found records on the dealings of the husband of Lisa del Giocondo, who posed for the Mona Lisa. Once believed to be Florentine silk merchant, legal documents showed that he was “a sharp operator” who traded in sugar, leather, property, money and … female slaves. Nice guy.

No matter how hard you try to hide them, those tax records have a way of finally catching up with you.