Using their platform, SpatialOS, the tech firm is attempting to create a massive open ended virtual simulation that can house thousands of people. While the initial plan is to simply access this virtual world via a headset, the entire future concept will totally shift the way people make decisions and potentially live their lives.

In a meeting with other giants in the industry, Herman Narula, Improbable’s co-founder and CEO, stated,

We’re in a place today where it is actually possible to create artificial realities. Not in some abstract sense, but genuine, living, breathing recreations of this one, powered by technology, that allow people to have totally new experiences.

While this virtual world building has an entertainment component, such as in online video games, the real world application of this construct is limitless. 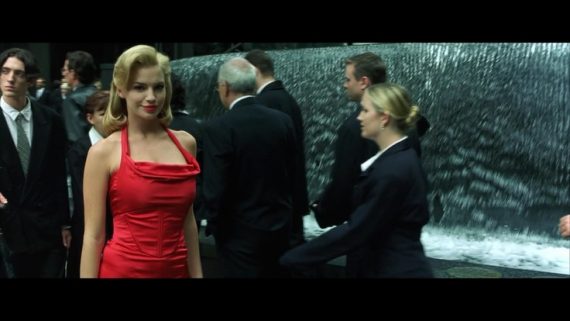 Imagine generating a simulation of New York City where every single person, car, building, road, sidewalk, street light, stop sign, park, etc. exists as an "entity" within the simulation. The people aren't real, but they live their daily lives like characters in a video game. They make decisions based upon algorithms, similar to a city of artificially intelligent bots. The gas stations have virtual gas that powers the virtual cars, the virtual street lights are powered by virtual electricity, and the virtual burgers being flipped in the virtual pub are delivered from the virtual butcher shops. In simple terms, the entire city of New York has been re-created in a simulated state. Now imagine giving that simulation to city planners, telecommunications companies, the municipal water companies, governments, and various other corporations. Having the ability to see a simulated city live and breath will alter the way decisions are made, the timing of street lights, where roads need to go, where LTE towers need to built, hospitals, schools, everything.

We are already working on projects with telecommunications companies, governments and other enterprise clients to explore the ability of massive, detailed simulations to drive better decisions using real-world data and hope to talk more about this in the future.

Currently, the intricacy of such a simulated world is impossible. Imagine rebuilding the entire city of New York by writing code for everything. Like, everything. The coding for each street light, road intersection, apartment, car, car's gasoline, and person, would be mind mindbogglingly complex. 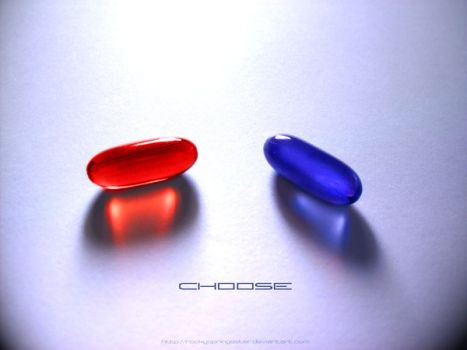 While the technology is in the early stages, Narula sees significant potential. Using AI, he wants to run simulations within simulations. Intelligent software that not only runs inside the simulation, but acts with agency within it. In other words, creating The Matrix for an artificial intelligence. After that, the possibilities are limitless. Perhaps one day, humans will live within the simulated framework, uploading their minds, and living out their lives in virtual bliss.

The real question is; did you notice the woman in the red dress?

Mysterious Identity of Norway’s Isdal Woman May Be Solved