Bald Men Are Being Killed in Mozambique for Their Body Parts

Are you a bald or balding man planning a trip to Mozambique? If so, you may want to sit down and get your travel agent on the phone before reading this. Police in that country just arrested two men charged with killing two bald men, cutting of the head and removing the organs of one, in order to sell their body parts to healers and witch doctors for rituals. If you’re still planning the trip, have you considered hair plugs?

Their motivations come from superstition and culture: the local community thinks bald individuals are rich.

Well, that’s true for Daddy Warbucks, C. Montgomery Burns and a few others, but not all bald guys are wealthy or vice versa. However, that’s what national police spokesperson Inacio Dina revealed at a news conference announcing the arrests in Milange, which is near the Mozambique border with Malawi. While there was no mention if the two over-40 victims were indeed wealthy, that wouldn’t matter, said police commander Afonso Dias.

The belief is that the head of a bald man contains gold. 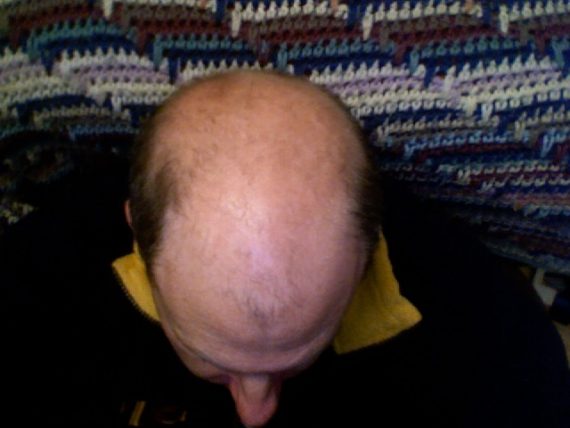 Initial reports of this atrocity first appeared on the website Club of Mozambique in mid-May 2017 when the disappearances and kidnappings of bald men were first reported. In addition to the two victims, the police believe a third bald man was murdered. The two men arrested are thought to be the source for a supply chain of body parts that leads to Tanzania and Malawi where the main organ buyers are believed to be located.

The reports all compare these murders to the ongoing killings and persecutions of people with albinism in Africa and particularly in Mozambique and Malawi. This is also because of the false belief that the hair or limbs of those with an absence of pigmentation can be used to make potions that bring wealth. Crime rings conducting infanticide, kidnapping, amputations and decapitations are linked to underground markets for distribution.

While it’s funny to think of old bald men being pursued for the gold inside their hairless heads, it appears to be happening for real with deadly consequences. Education and adequate food, housing and jobs plus more democratic governments instead of dictators or theocrats would go a long way towards ending abuses against these people, not to mention women and children in these countries.

Why is it that those who use religion or spiritual beliefs to oppress seem to forget all of the warnings about money and wealth?