Last August, China launched, quite literally, one of its most ambitious communications projects ever: a “quantum satellite”, aimed at being able to offer a penultimately secure transfer of data across great distances between Earth and space.

As of Friday, June 17, 2017, it has been announced that China’s quantum satellite successfully relayed communication over a distance of 746 miles, marking a transmission that is 12 times further than any previous similar dispatch on record, Chinese state media agencies reported.

According to Reuters, “The scientists exploited the phenomenon of quantum entanglement, in which a particle can affect a far-off twin instantly, somehow overcoming the long distance separating them, a situation termed ‘spooky action at a distance’ by the Nobel-prize winning physicist Albert Einstein.”

In 1935, Einstein realized that objects can be moved or reoriented at a distance, even without physical contact with other objects. This unusual discovery (noted for its weirdness at the time by Einstein and his colleagues) led to development of the EPR paradox, which Einstein introduced shortly thereafter with Boris Poldolsky and Nathan Rosen.

In 2013, according to research conducted by Professor Juan Yin at China’s University of Science and Technology in Shanghai, quantum entanglement dynamics allows transfer of information at speeds at least 10,000 times faster than the speed of light.

Xinhua reported that the technology currently represents “the only way to establish secure keys between two distant locations on earth without relying on trustful relay,” according to lead scientist Pan Jianwei, of China’s Quantum Experiments at Space Scale, or QUESS. 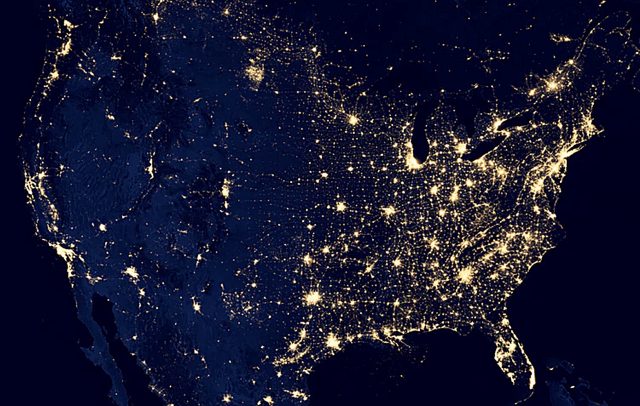 In the future, this innovation may represent the first significant advancement toward global networks of secure, speedy communications occurring at the quantum level.

On My Personal Brushes with the Unexplained