Out of respect for the brain dead, we will refrain from using the ‘Z’ word in this article, but this story is one that just won’t die. In early 2016, the Philadelphia company BioQuark announced it had received government approval – in India, not the U.S. – to begin experiments (with family permission) on clinically brain dead patients and attempt to reanimate or bring them back to life and possibly stimulate their brain cells to regenerate themselves.

The search for 20 brain dead patients for the ReAnima Project was stopped in November 2016 when it was discovered that Dr. Himanshu Bansal, the brains behind the project (you knew it was coming) forgot to file the proper paperwork with various Indian government agencies.

Rather than fight city hall or whoever is running the bureaucracy in India, Ira S. Pastor, CEO of Bioquark, announced this week that the program is back on track and the group is again looking for 20 brain dead patients … in Latin America. 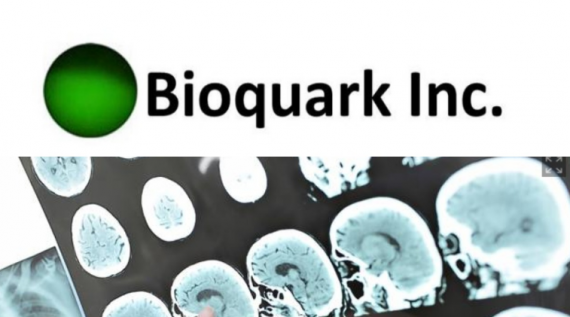 Are there more brain dead in Latin America? No, just less regulations … which may be a sign of a different kind of dead brains. Pastor says they will announce the country that will host the experiment soon. He also announced more details on how BioQuark plans to reanimate the trial.

What was once called “First In Human Neuro-Regeneration & Neuro-Reanimation” is now three stages. Once 20 individuals aged 15-65 who have been declared brain dead from a traumatic brain injury have been selected, stem cells will be harvested from their blood and injected back into their systems. In stage two, peptides will be injected into spinal cords. Finally, nerve stimulation will be applied in an attempt to rejuvenate the brain cell growth. None of this will be tried on animals first. 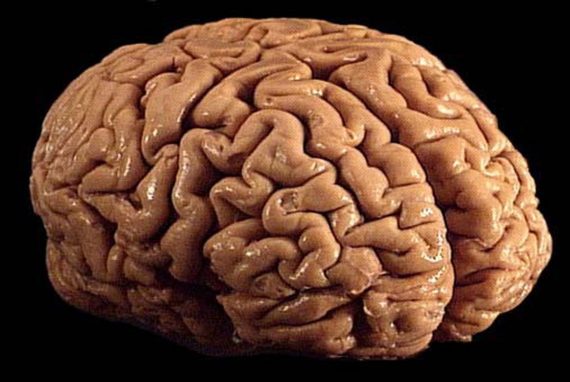 Needless to say, BioQuark's plans are controversial worldwide and that will increase exponentially once news of which Latin American country opens its doors to the trials and when the tests actually – if ever – begin.

BioQuark's stated goal of finding ways to treat traumatic brain injuries and develop prevention and cures for Alzheimer’s and other brain diseases is noble and the controversies and objections are similar to those that preceded heart transplants, in vitro fertilization and other radical medical procedures once considered unethical and immoral that are now commonplace today.

Will bringing the brain dead back to life be common too someday?